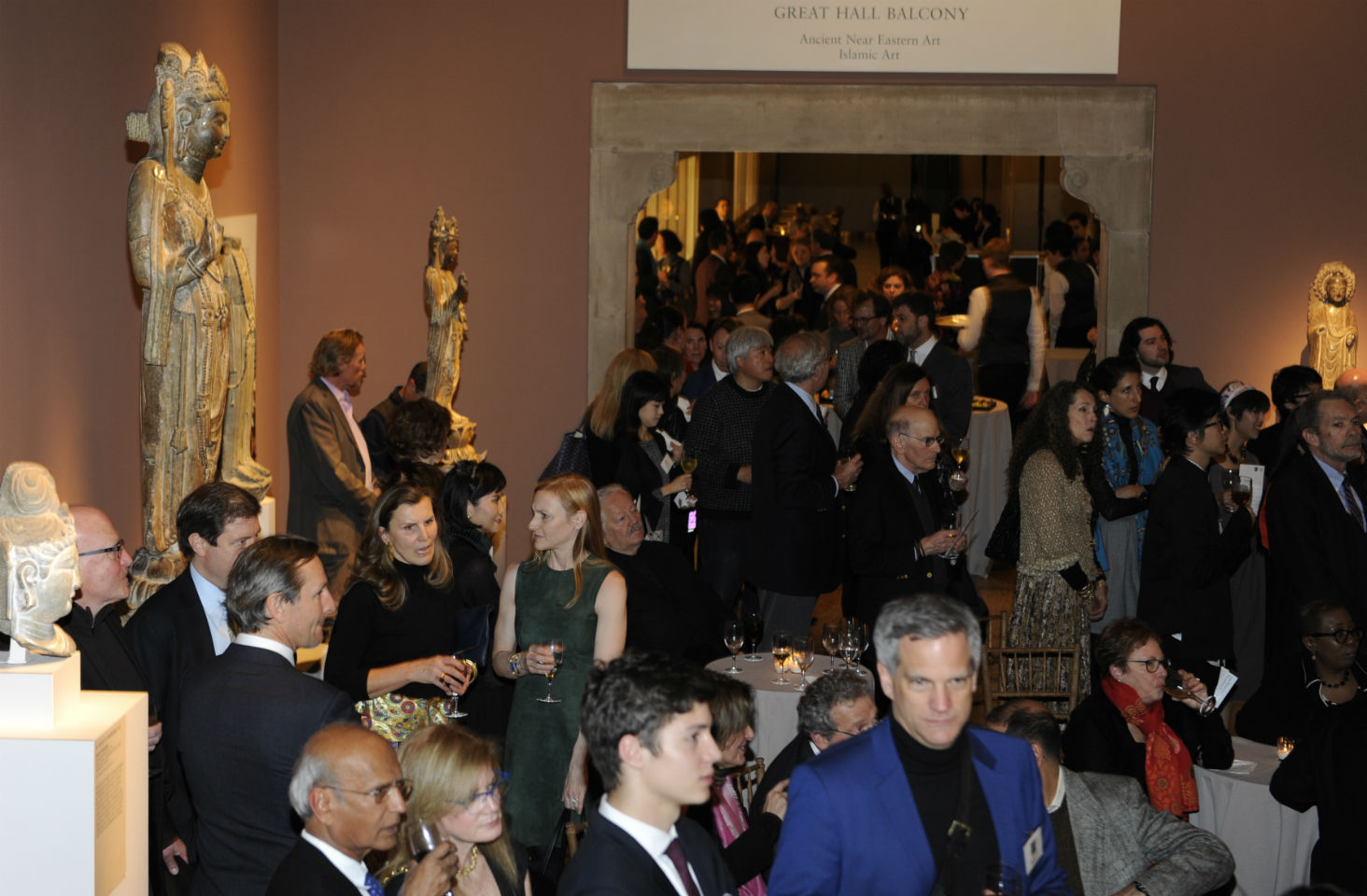 NEW YORK – Asia Week New York got off to a great start with its gala cocktail reception at the Metropolitan Museum of Art. Due to the impending snowstorm, the question on everyone’s mind was whether to open or not. Auction houses scrambled to rearrange their schedules, but many of the dealers decided to keep their doors open and carried on with business as usual despite the inclement weather.

Dr. Robert R. Bigler, a dealer from Ruschlikon, Switzerland said, “As we come from the land of cheese, chocolate and high mountains, this little winter episode does not really impress us.” Bigler reported that he had several interesting clients and curators. “It was a very productive day for us,” he said.

Gabriel Eckenstein of Bachmann Eckenstein Japanese Art, another Swiss dealer from Basel, reported that he had 30 visitors, one of which resulted in a sale. 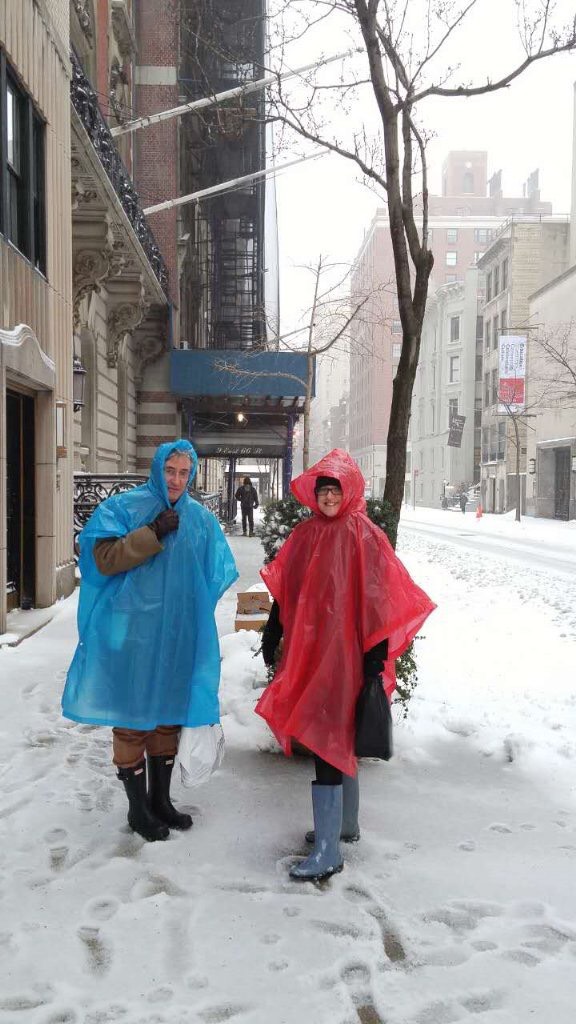 “Believe it or not it has been wildly crazy today with drop-in clients who are typically too busy during the week and reside nearby or curators and museum directors from out of town,” said Joan Mirviss of her eponymous Madison Avenue gallery. ” It has been most worthwhile to be open today.”

London dealers Francesca Galloway and Christine Ramphal braved the elements and opened their Pahari Paintings show. “We were delighted to find that there was a steady flow of visitors to our gallery,” said Ramphal.

Carol Conover, the managing director of Kaikodo LLC, said that she had a steady stream of visitors and it was good to have the opportunity to spend time with them.

Michael C. Hughes reported that he had several museum curators and several clients stop by his gallery. “It was definitely beneficial to remain open today,” he said.

“We were at our 82 Street gallery at 10 a.m. sharp and had half a dozen intrepid visitors including a curator,” said Brendan Lynch of Oliver Forge and Brendan Lynch Ltd., from London. “I’m happy to report that we made four sales.”

Star Wars, Star Trek, Back to the Future items beamed up to Premiere Props sale...
Scroll to top