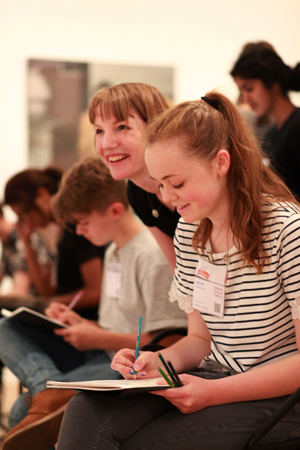 LONDON – A new season of events, workshops and summer schools for young people aged 14 to 19 is taking place at the National Portrait Gallery, London, as part of the BP Portrait Award 2014.

Now in its fifth year and supported by BP, the BP Portrait Award: Next Generation project aims to encourage aspiring artists and engage young people with portraiture through a dynamic mix of events, including drawing sessions, workshops with past and present BP Portrait Award artists, and an after-hours private view of the exhibition exclusively for young people.

Following the success of the first Young People’s Private View in 2013, the event returns on Monday, July 21, offering hundreds of young people the chance to view the popular BP Portrait Award 2014, hear this year’s second prize winner Richard Twose talk about his experience, meet exhibiting artist Alan Coulson and connect with other young people interested in art. A showcase of youth talent will be a highlight of the night, with the gallery’s young advisory panel, the Youth Forum, giving talks and running drawing sessions, an acoustic performance by 17-year-old musician Roisin McNeill, and spoken word performances.

A special feature this year is Talking Points – an opportunity for young people to respond to the BP Portrait Award 2014 portraits by writing their own short captions, some of which will then be displayed in the exhibition over August and September. Other activities include drawing workshops, music, competitions and refreshments throughout the evening.

For further information about the Young People’s Private View and other BP Portrait Award: Next Generation events visit www.npg.org.uk/bpnextgeneration. 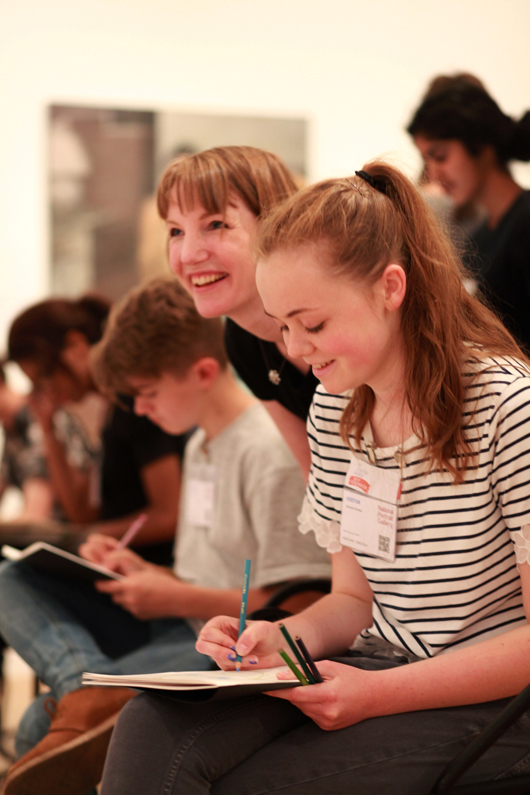