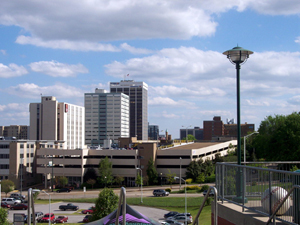 CHATTANOOGA – Several organizations in Chattanooga have banded together to produce a 10-day arts and culture festival that will begin this spring.

The festival will be called HATCH 2012 and will happen April 13-22 in a 10-mile area of Chattanooga, according to Hunter Museum of American Art director Dan Stetson.

HATCH stands for History Art Technology Culture Happenings and it will include several events — some new and some that already exist.

Among the participants will be local art galleries, studios, visual artists, musicians and performance artists.

Stetson told the Chattanooga Times Free Press that the art festival will be similar in scope to RiverRocks, an event centered around the area’s outdoor and adventure activities.

The festival will kick off with the Four Bridges Arts Festival, which will include a performance by the Chattanooga Symphony & Opera, the Chattanooga Theatre Centre’s Biennial Festival of New Plays and the Mid-South Sculpture Alliance Conference.

An 18-month sculpture exhibition at the Riverpark will begin with the event.

Chattanooga Mayor Ron Littlefield said the city’s art scene is a big part of what makes it so appealing to visitors.

“I make no apologies for the money we have put into the arts, though we are often criticized,” the mayor said when the festival was announced earlier this month.

“The arts bring people to our city and it encourages people to invest their families and their lives here.” 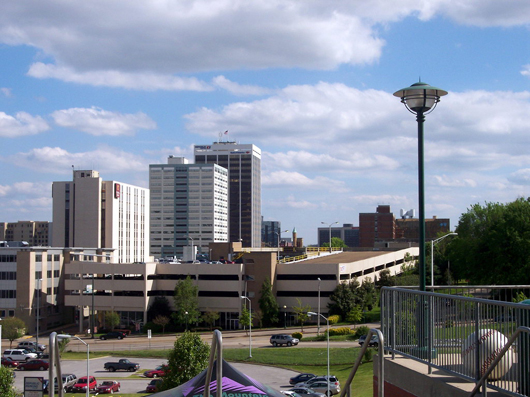 Eclectic US museum to be emptied by auction