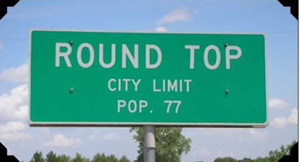 ROUND TOP, Texas – From design guru Eddie Ross to expectant moms who just couldn’t stay away, customers at the spring Marburger Farm Antique Show in Round Top set a new standard for a shopping stampede. From March 29 to April 2, they quickly relieved the 43-acre mega-show of antiques and vintage items of all types. Plenty of tacos, “Marburitas,” cold beer and lemonade also disappeared.

“When our family bought the Marburger Farm show in 2007, we already had the best mix of quality antiques of any show in the country – plus a glorious location,” said the show’s co-owner Rick McConn. “Our goal was to [attract] the best quality of customers of any show anywhere. Based on this spring show, I say: mission accomplished. When I walked the aisles Saturday, dealer after dealer told me that this was their best show ever. On behalf of over 350 vendors and all of us in the Marburger Farm family, we say thank you to the best customers in the country.”

Who are these shoppers who come twice a year to tiny Round Top? Many come long distances, arriving in the central Texas countryside in vehicles rented at airports in Houston or Austin or San Antonio. The Texans tend to come in groups for never to be missed reunions. Some arrive in SUVs and pick-ups, with packing blankets ready; others in limos with a lunch spread. Some turn up on horseback; others alight by helicopter. Many are young adults and college students who have just discovered the verve of the vintage. Many others are interior designers and storeowners expecting to find fresh ideas as well as inventory.

Marburger Farm also drew a media blitz. “In our second year of reaching out to bloggers across the nation, we were delighted to host top blogger Eddie Ross and other bloggers from coast to coast,” said show co-owner Ashley Ferguson. “I’m a big fan. Eddie Ross gets it about using antiques and vintage items for the way we want to live today.”

In addition to regional and national media on the scene, design authors Sue Whitney, Mary Emmerling and Rachel Ashwell toured the show. Whitney, of JunkMarket in Minneapolis, served as a host for a new video about her experience of shopping the Marburger Farm Antique Show. Marburger Farm also hosted editors from Southern Living Magazine, multiple TV and video crews, one live radio broadcast into central Texas and another across the Midwest with Kansas City’s “Junk Mafia – Junk in my Trunk” radio program.

In terms of trends, everything was selling: furniture, smalls, garden antiques, French, English, American, mid-century modern, jewelry and industrial – from mid range to high end. Many exhibitors noted the ambitious shopping that customers did for others – for their children, family members and friends; or for wedding, graduation and baby gifts. One generous shopper bought her son-in-law a 1969 Paul Evans CityScape cocktail table, possibly the first one ever sold on this particular cow pasture.

Another trend was the hefty buying done by shopowners and out-of-state dealers, especially from the West Coast. Buyer Mardi Schma of St. Helena, Calif., said, “I found really unusual pieces – lighting, industrial antiques, interesting and unique items that are hard to find and that I can re-sell. That’s why I come.”

And the Marburger vendors, of course, come to sell. From nearly 40 states and several countries, the exhibitors spill over in 10 huge airy tents and 12 historic buildings. Exhibitor Adele Kerr sold a chinoiserie desk, a Gothic architectural railing made into a headboard, framed Swedish botanicals and a pair of French Deco chairs. “It was a good mix of retail and trade,” Kerr said. “I sold to a store in Nashville, to designers and to some very hip young housewives. I couldn’t be happier.”

The fall 2011 Marburger Farm Antique Show will run from Tuesday, Sept. 27 through Saturday Oct. 1, with a portion of show proceeds benefiting the Houston affiliate of Susan G. Komen for the Cure. For information on vendors, travel, maps, lodging, shipping and special events, visit www.roundtop-marburger.com or call Rick McConn at 800-999-2148 or Ashley Ferguson at 800-947-5799. 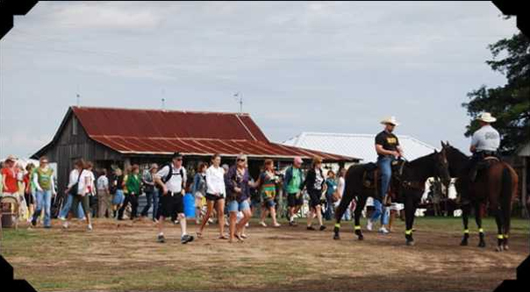 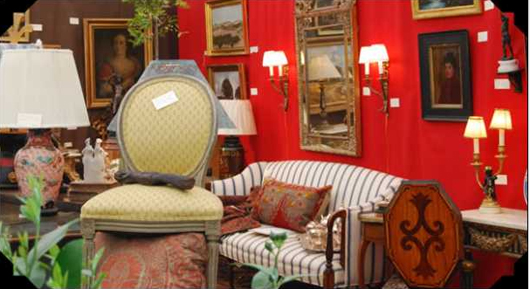 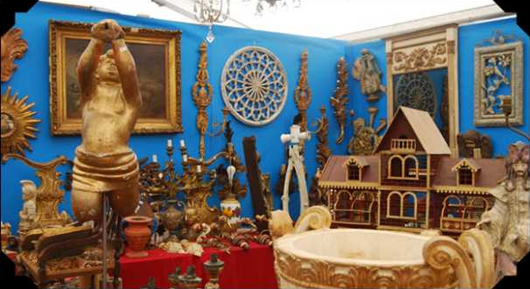 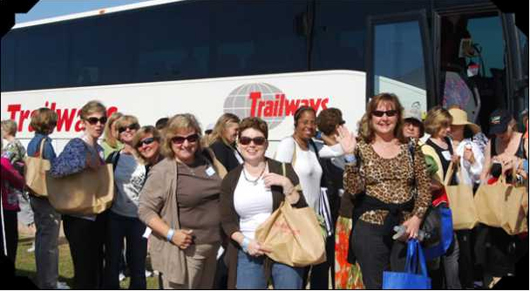 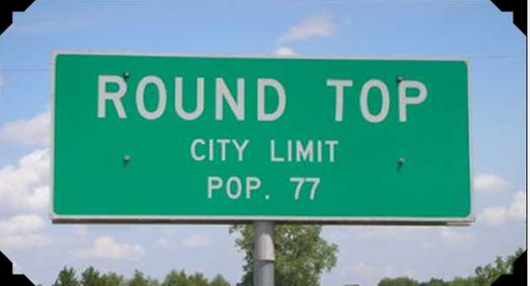