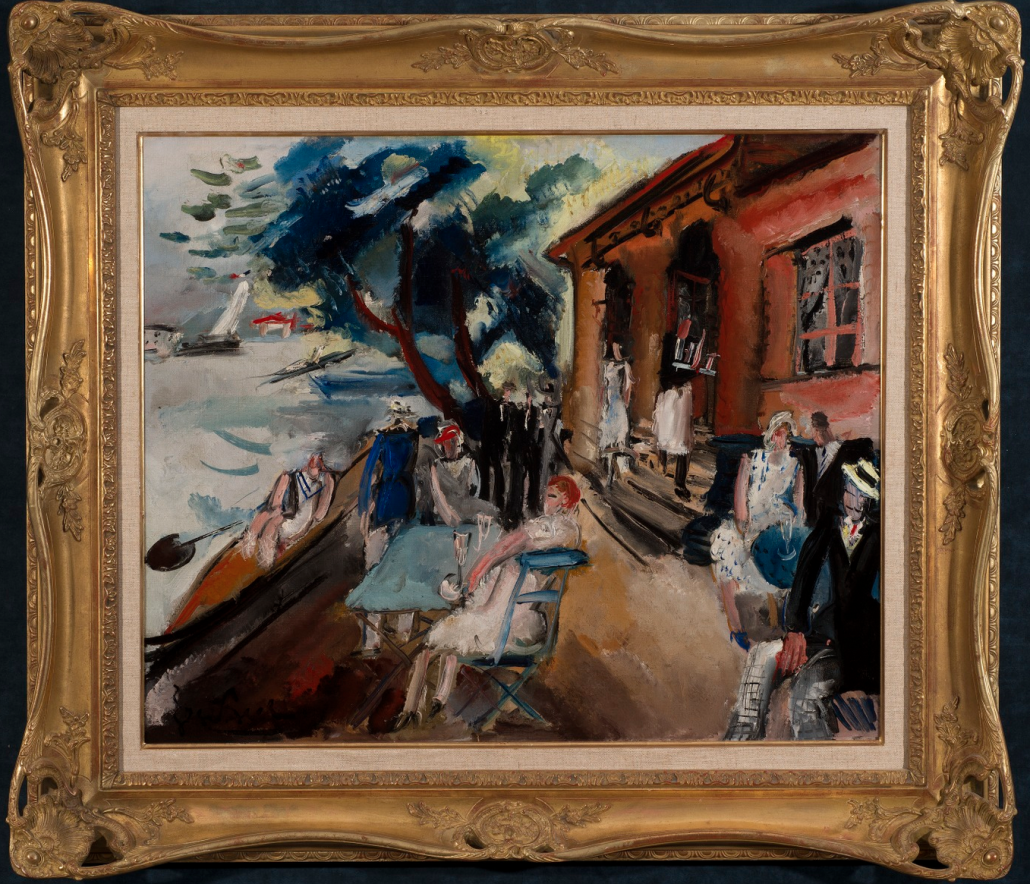 LOS ANGELES – The Los Angeles Fine Art Show, a new art fair dedicated to historic and contemporary traditional works, will launch in conjunction with the LA Art Show on Jan. 27-31.

Produced by the Palm Beach Show Group, the Los Angeles Fine Art Show will present a curated selection of galleries from North America, Europe and Asia.

The Los Angeles Fine Art Show is entirely unique in the Los Angeles art arena. While emerging and cutting-edge contemporary art continues to make headlines, traditional and representational works remain the major segment of art sales. Similarly, the largest group of collectors and the highest sales on the international auction blocks has consistently included historic and representational pieces. In the spring of 2015, Christie’s reported its first ever $1 billion week of sales, composed primarily of postwar and 20th century works, illustrating that not only will historic and traditional pieces will always have a market, that market is growing in value. 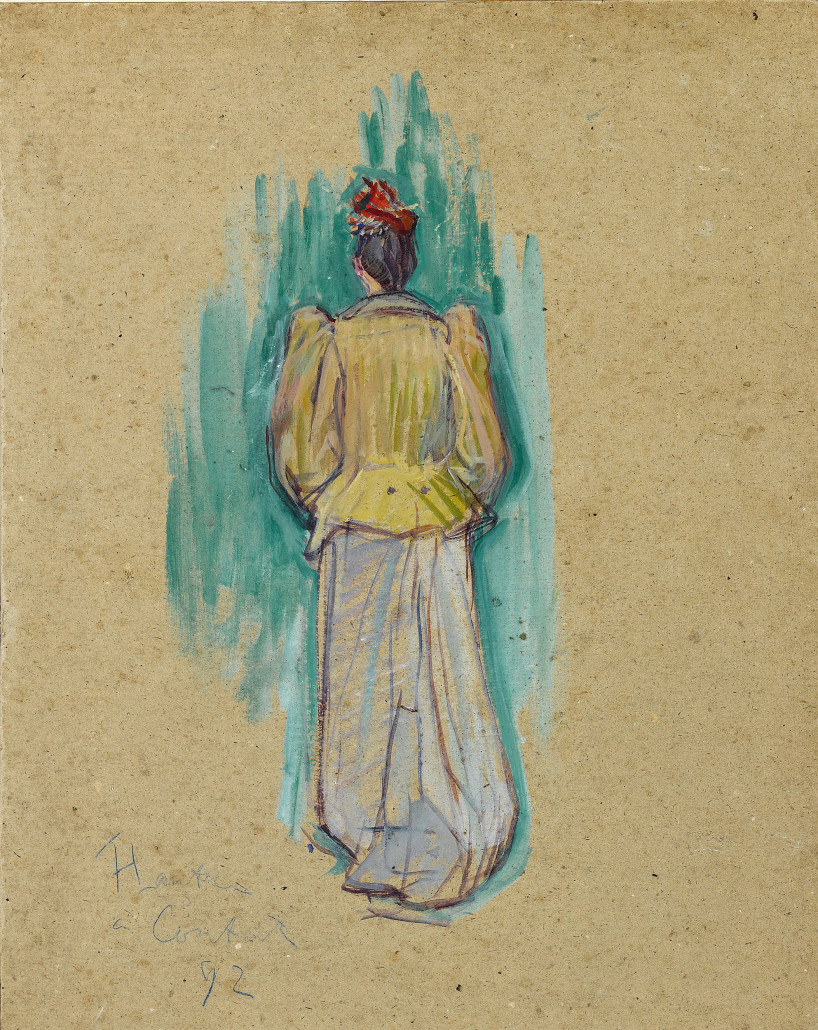 The Los Angeles Fine Art Show takes place in conjunction with the LA Art Show, which welcomed more than 60,000 art enthusiasts to the Los Angeles Convention Center at its 20th anniversary event in 2015. Founded in 1994, the LA Art Show is the region’s longest-running platform for fine art, bringing in more than 120 galleries representing 22 countries. 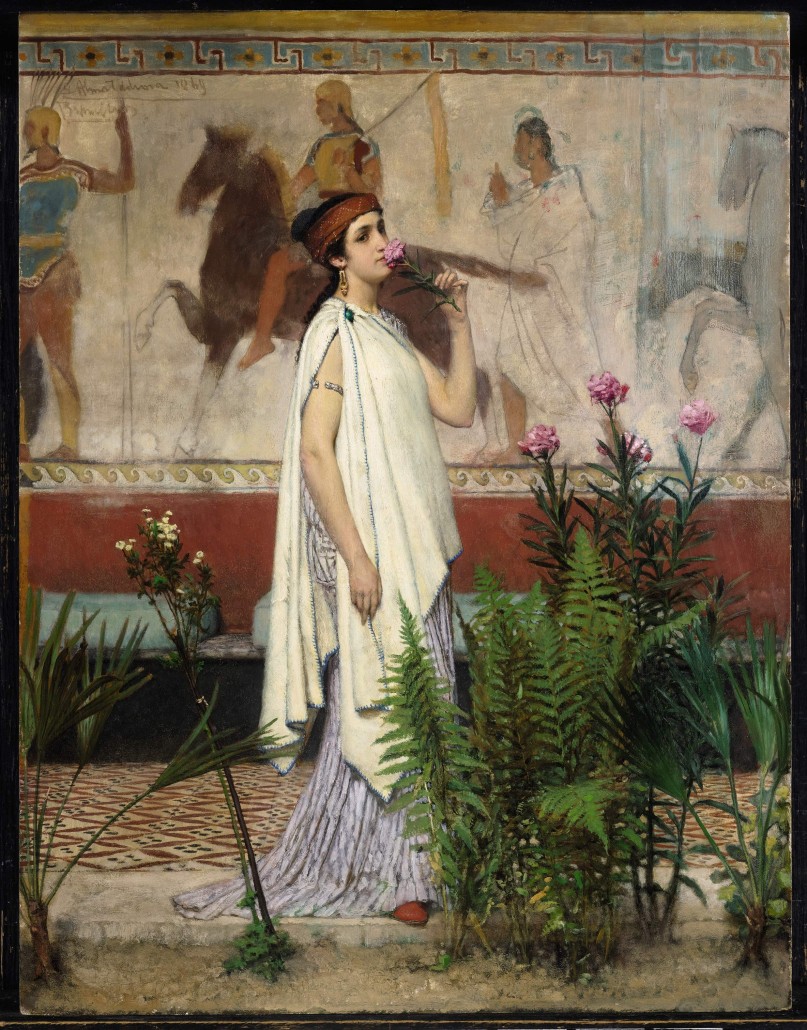