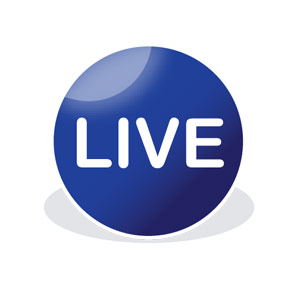 Shanghai Auction is located in China’s largest city. With a population of more than 14 million people, Shanghai is also the world’s sixth-largest city, and according to AsiaInfo Services, it is also the auction capital of Mainland China.

“We look forward to providing our services to Shanghai Auctions, beginning with a November sale,” said LiveAuctioneers’ CEO Julian R. Ellison. “Asia is an immense consumer marketplace, by far the world’s largest. We already serve auction houses in several Asian nations – Hong Kong, Singapore, India and Thailand. The move into Mainland China represented by this new association with Shanghai Auction is a major step forward in the ongoing globalization of the live-auction sector.”