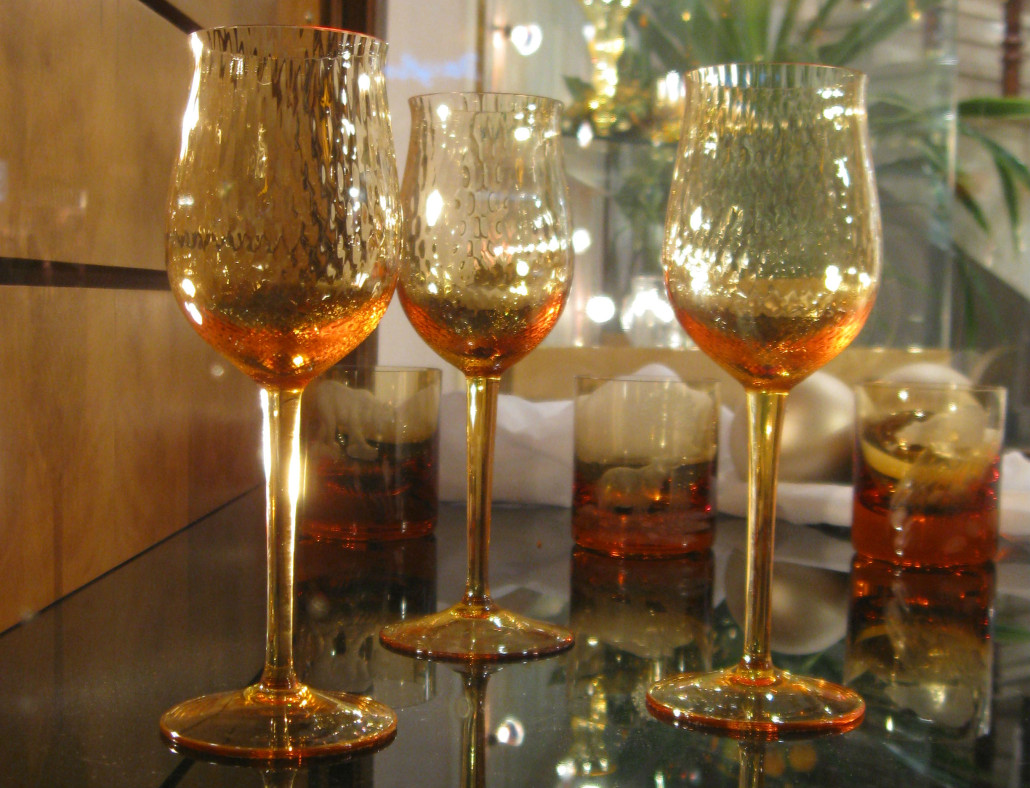 PRAGUE (AP) – The Czech glassmaking industry, with a history dating to the 12th century, is embracing new technologies and marketing strategies to help it rebound from the recent years’ global economic downturn.

The sector, which makes everything from luxury glasses and sculptures to the Tour de France trophy, suffered badly from the global crisis, losing some 13,000 jobs between 2007 and 2010, to about 18,500 last year.

But things are brightening again. Revenues have recovered from a crisis-low of 32.01 billion koruna ($1.29 billion) in 2010 to 41.08 billion koruna in 2014, according to the industry association.

Some companies take pride in sticking with traditional glass blowing techniques that have not changed much since the Middle Ages, but others are putting a greater focus on contemporary design and high technology to give Czech crystal products a more modern edge.

One such company is Lasvit, which was started in 2007 with four employees and now has a payroll of 330. Based in northern Czech Republic, in the heartland of the glass making industry, its aim has been to differentiate itself by cooperating with famous designers and artists – Ross Lovegrove, Nendo Studios in Japan, Michael Young and Daniel Libeskind.

“Those artists helped us set a certain trend and put us on the map,” Vice President Ales Styblo said in a recent interview. Revenues of about 1 billion koruna ($40 million) last year are forecast to almost double to $70 million by 2018.

Beyond traditional glass blowing, the company creates sculptures that can be controlled through a smartphone app. Others have moving parts that change the shape of the sculpture as people approach.

Among its biggest creations, Lasvit delivered a 12-metric ton installation for the Etihad Towers in Abu Dhabi made of thousands handcrafted crystal and hand-blown glass pieces. It also created a sculpture for the Peninsula hotel in Paris, made of 800 hand-blown glass sycamore leaves.

“Lasvit has found a specific gap on the market as it combines glass with design and art,” said Styblo.
___