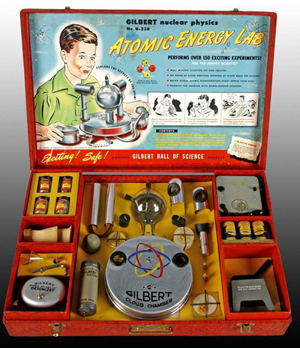 OAK RIDGE, Tenn. (AP) – Radium-powered golf balls. Fishing lures that glow in the dark. Atomic potions that add pep to your step and cure all that ails you.

Who knew radiation could be so much fun?

Welcome to what may be the world’s finest collection of nuclear paraphernalia, atomic doodads and just about anything having to do with the history of radiation and radioactivity.

“It covers all the bases I wanted to cover, quantitatively and qualitatively,” Frame said. “That is what’s unique about the collection.”

Other historical collections may have more vintage X-ray equipment, early Geiger counters and radiation dosimeters or movie memorabilia with an atomic theme. But the ORAU museum has it all, ranging from the silly to the serious, beneficial to bizarre, rare to ridiculous.

Maybe the only disappointment is that this unusual collection, located at ORAU’s south campus on Bethel Valley Road, isn’t open to the public. The atomic artifacts are used primarily for the Professional Training Program and ORAU’s other educational efforts, and there isn’t the funding or personnel to make it a public exhibit.

Some items date back more than a century, including the handblown glass tubes from the late 1800s and early 1900s. They vividly illustrate the earliest use of X-rays for medical diagnostics and cancer therapy.

Here are some of the many items of interest on display:

– The oldest “pocket dosimeter” in existence. The pioneering device, which measured an individual’s radiation dose, was designed by and hand-built by weapons developer Charlie Lauritsen sometime around 1932.

– Atomic-themed comic books and toys (such as “Atomic Robot Man”) and movie posters from such classics as The Atomic Monster, Operation Uranium, and The Man With X-ray Eyes.

– A shoe-fitting fluoroscope. A machine that took X-rays of a person’s feet to get the proper fit for new shoes. It was a fixture of shoe stores in 1930s, 1940s and 1950s. By the early ’50s, a number of professional safety organizations raised concerns about the radiation exposures to shoe shoppers and salespeople, and fluoroscopes were eventually banned.

– A variety of radioactive quack cures, such as Degnen’s Radio-Active Eye Application, circa 1930. These glasses, with radium-226 incorporated into the lenses, were to be worn for five to 10 minutes twice a day to cure eyestrain and just about any other eye problems—farsightedness, nearsightedness and “old sight.”

– Badges and personal items from nuclear pioneers. Those include a slide rule and visitor’s badge belonging to Glenn Seaborg, discoverer of plutonium.

– A “Glowbody” fishing lure. This lure, circa 1920, had a cylinder body that contained a small amount of radium-226 and crystals of zinc sulfide. When an alpha particle from the radioactive material struck the zinc sulfide, it would create a flash of light. This happened over and over again, creating the appearance of a continuous glow.

It was some of the early X-ray items that first caught Frame’s interest back more than 25 years ago and became the start of a collection that just kept growing.

Around 1984, when Frame joined ORAU’s Professional Training Program as an instructor in health physics, the science of radiation protection, he started exploring the labs. He found a bunch of items he thought were neat, and others thought so, too, and soon one of his bosses came up with a case to display things relevant to the course work and other items that were quirky or just interesting to look at.

Oak Ridge, of course, is a treasure trove for everything atomic, and Manhattan Project veterans and others started making donations. More items were purchased from online auctions and antique dealers. The national Health Physics Society contributed funds to help it grow into the definitive collection it is today.

Some artifacts, of course, are radioactive, but Frame tries to keep the radioactive source material down as much as possible. On the website, he tells people he’s not interested in acquiring any more radioluminescent items—such as radium-dial watches—and doesn’t recommend the general public collect these radioactive things either.

While Frame enjoys talking about the items and their origins and telling stories associated with them, he doesn’t like to talk about the value of the collection. In fact, he won’t.

He acknowledges that some items are worth thousands of dollars. In fact, a friend recently donated a 1950s-era “Atomic Energy Lab” for kids. It’s highly collectible with a value of at least $5,000.

Other items are priceless, and Frame emphasizes the worth of the collection cannot be translated into dollars. 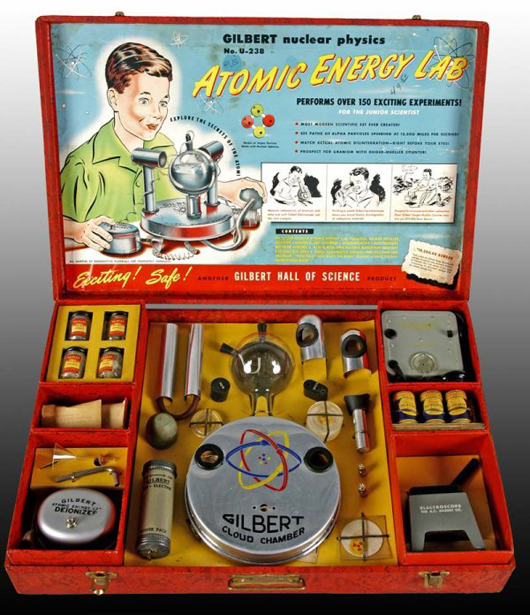 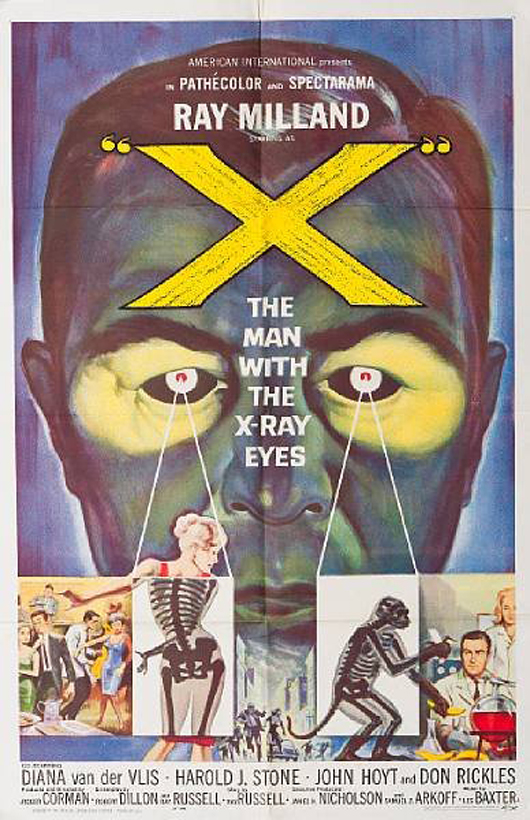