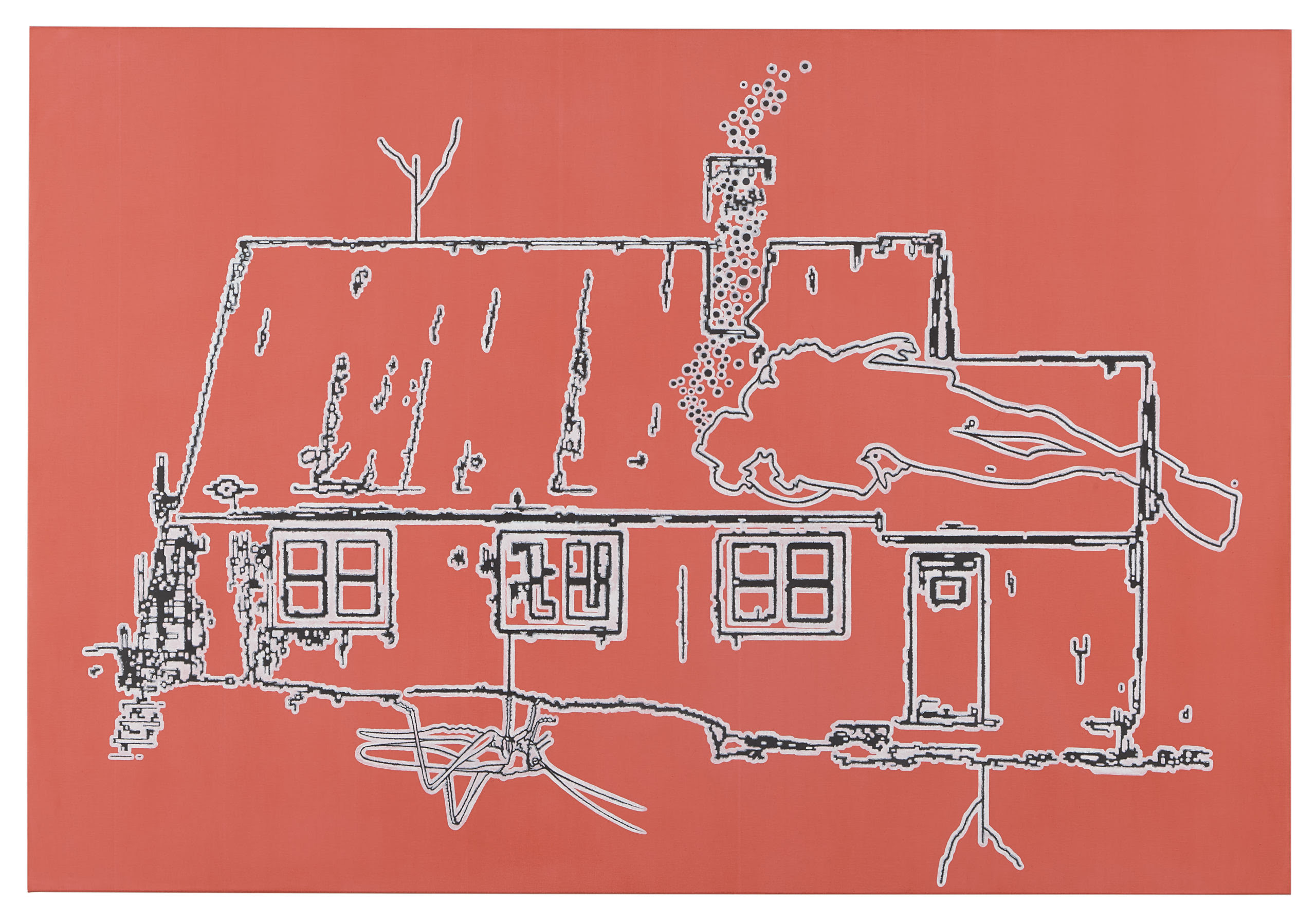 ST. PETERSBURG, Fla. – Uruguayan-Spanish artist Yamandu Canosa (b. 1954-) creates an intense dialog between Surrealism and contemporary art in The Visit, a new exhibition of paintings, drawings and photographs. The Visit features both abstract and figurative works set in a dramatic installation especially conceived for The Dali Museum, with a majority of the works created for the exhibition. It will remain on view until October 30.

The Visit includes new and previous notable works by Yamandu Canosa, plus a small selection of related Salvador Dali works from the museum’s renowned collection. A portion of the museum’s Hough Gallery will be transformed into an installation designed by the artist specifically for the museum. Organized by The Dali, the project is curated by Dr. William Jeffett, chief curator, who has previously published about the artist’s work.

“The Dali is committed to tracing the lineage of the avant-garde that precedes Salvador Dali and continues in his wake; Yamandu Canosa is an important part of this legacy,” said Dali Museum Director Hank Hine. 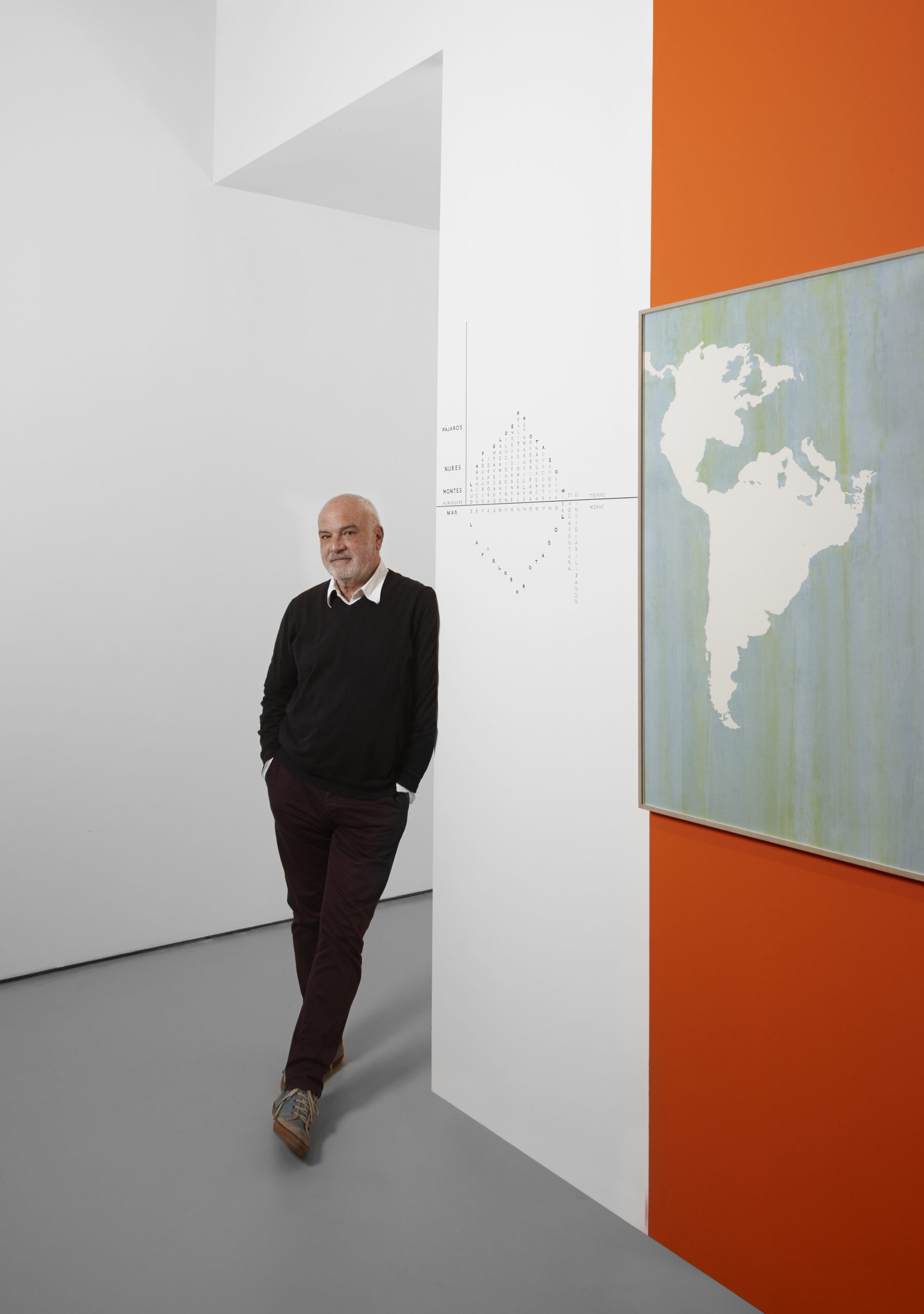 Canosa’s meditative installation explores Salvador Dali’s environment in Port Lligat, Spain, where Dali lived and worked throughout his lifetime. The works relate the viewer to the horizon, while alluding to the Bay of Port Lligat: the beach, the Tramontana wind, Dali’s house and the island of Sa Farnera. Canosa’s installation also incorporates the Dibujos ciegos (Blind Drawings), a series of performative works on paper created through a drawing process that elaborates on surrealist practices.

“Yamandu Canosa’s work incorporates the implication of modern art into a contemporary practice, viewed from the vantage point of the 21st century,” said the exhibition curator, William Jeffett. “We look forward to sharing with our audiences how his strikingly coherent and beautiful vision explores the contemporary relevance of Surrealism, in particular Canosa’s fascination with the subconscious and the viewer’s relation to space and location.” 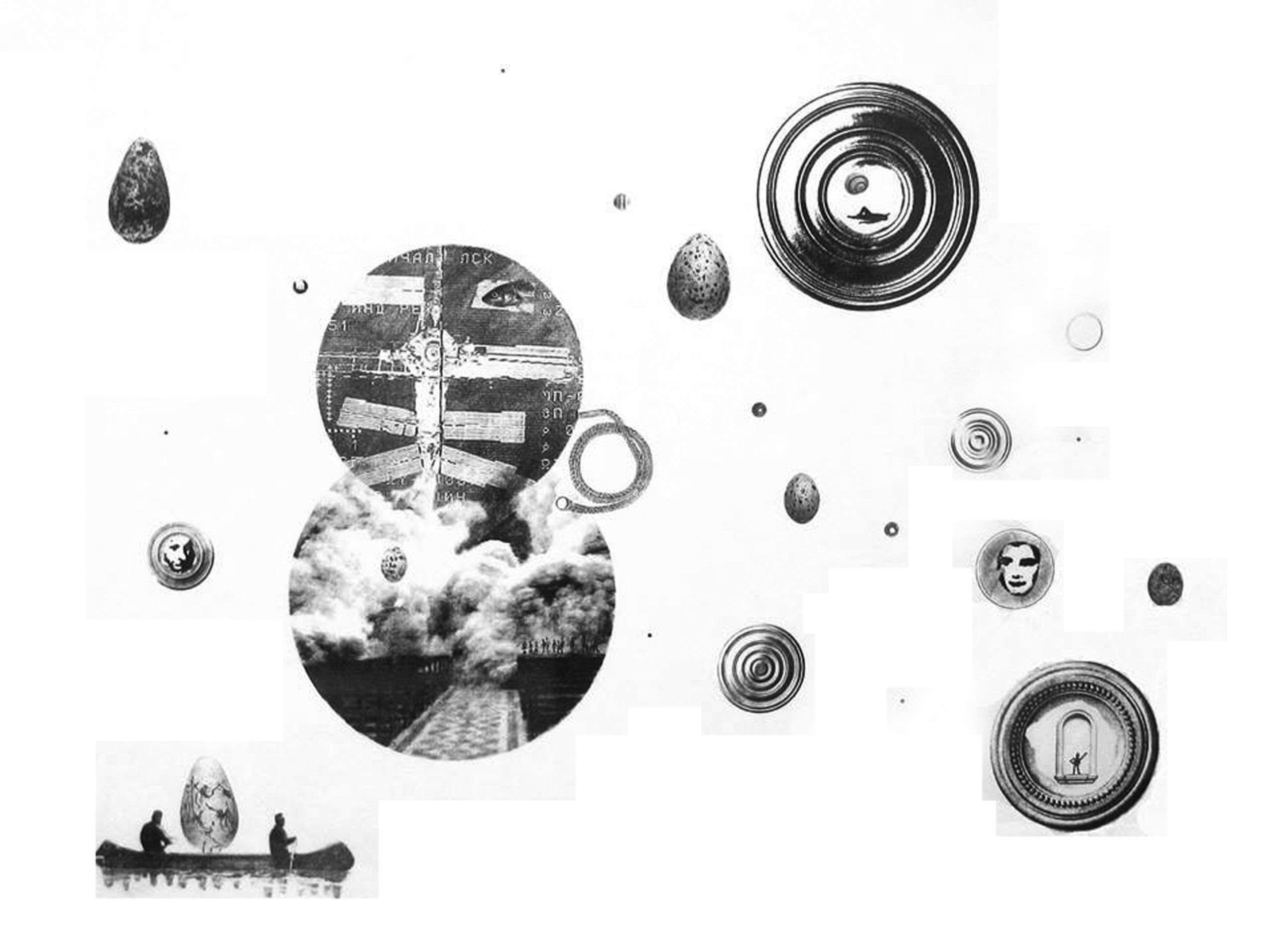 In the words of the artist, “The exhibition is intended as a visit that contemporary art pays to the house of Surrealism. One of the great legacies of the surrealist movement is its aesthetic complexity, which is confirmed in its permanence in today’s art and which is continuously revitalized through new formal and disciplinary proposals. Surrealism is about an attitude, not aesthetic formulas: it is a way of looking at and relating to experience.”

Born in 1954 in Montevideo, Uruguay, Yamandu Canosa became involved in the Montevideo art scene in the 1970s while studying architecture, and it is where he had his first solo exhibitions. He moved to Spain in 1975 and currently lives and works in Barcelona. Canosa’s work has been featured in exhibitions in Montevideo, Barcelona, Madrid, Valencia, Seville, Salamanca, Figueres, Paris, Venice, Rotterdam, Hanover, Buenos Aires, Rio de Janeiro, Los Angeles and Miami. In addition to being present in international private collections, Yamandu Canosa’s works are represented in a number of museums and foundations worldwide. 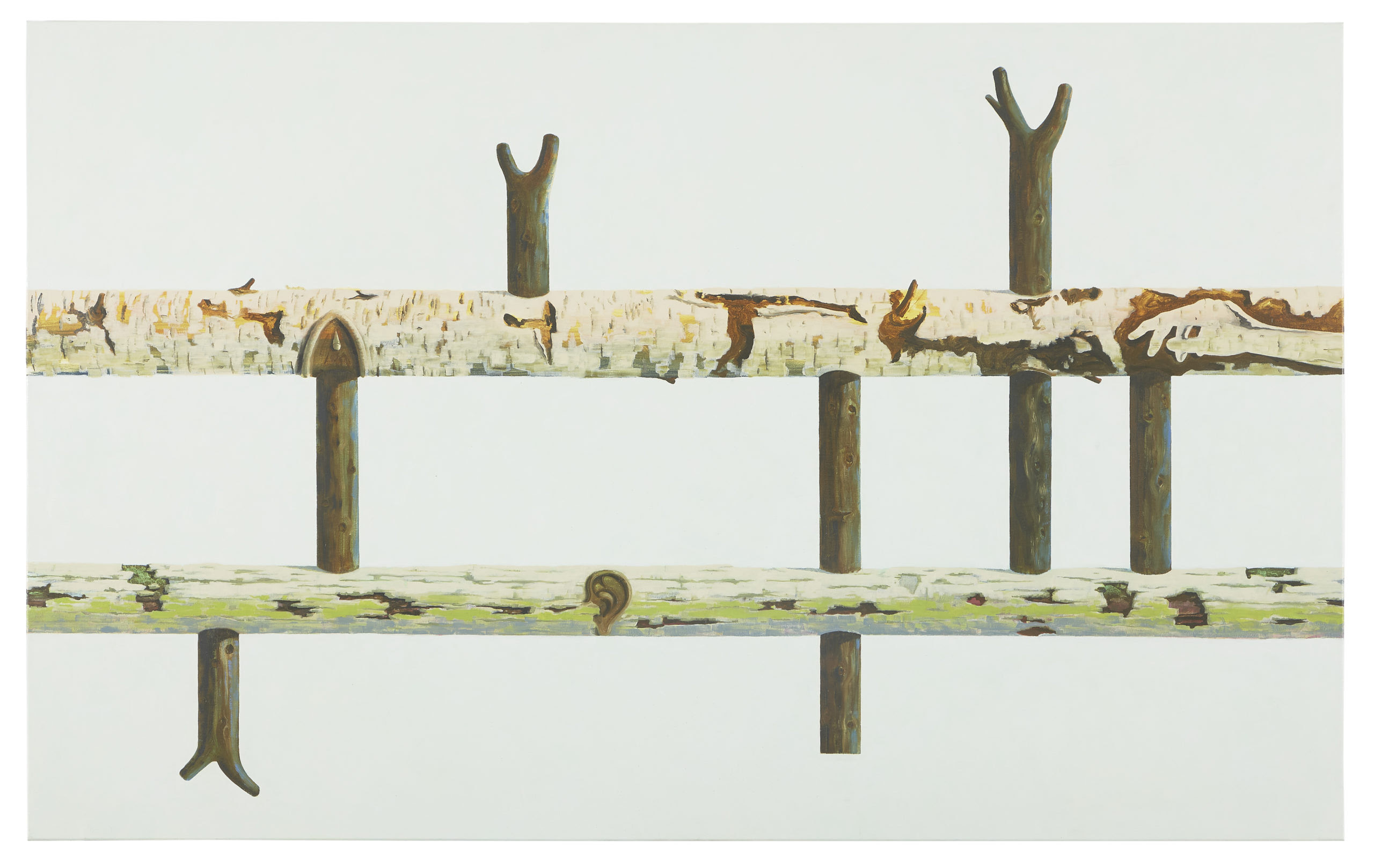 Yamandu Canosa’s work was shown by The Dali for the first time in St. Petersburg and Albuquerque in the 2006 exhibition Picasso to Plensa: A Century of Art from Spain, co-organized by The Dali and the Albuquerque Museum. In 2019, Canosa represented Uruguay at the 58th Venice Biennale with his project La casa empática (The Empathic House). Previously, in 2000, Canosa had received the Pollock-Krasner Foundation Fellowship and, in 2006, the Jennifer Howard Coleman Distinguished Lectureship and Residency Fellowship from the Otis College of Art and Design in Los Angeles. In 2007, Uruguay awarded him the prestigious Pedro Figari Prize.

Visit the website of The Dali and see its dedicated page for The Visit. 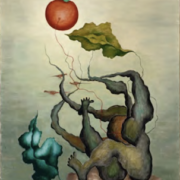 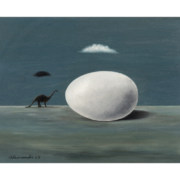