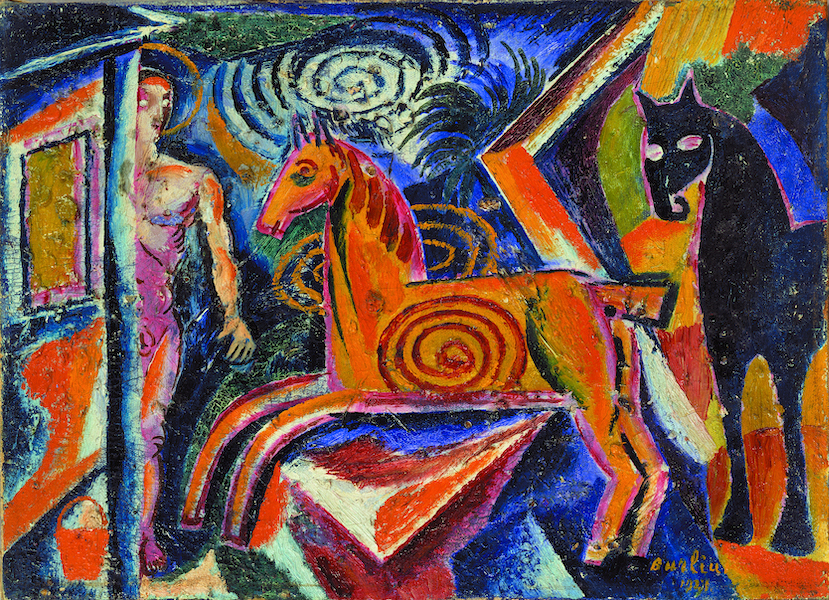 The exhibition presents the ground-breaking art produced in Ukraine in the first decades of the 20th century, showcasing trends that range from figurative art to futurism and constructivism. The development of Ukrainian modernism took place against a complicated socio-political backdrop of collapsing empires, the First World War, and the revolutions of 1917 with the ensuing Ukrainian War of Independence (1917–21) and the eventual creation of Soviet Ukraine. The ruthless Stalinist repressions against Ukrainian intelligentsia led to the execution of dozens of writers, theater directors and artists, while the Holodomor, the man-made famine of 1932–33, killed millions of Ukrainians. 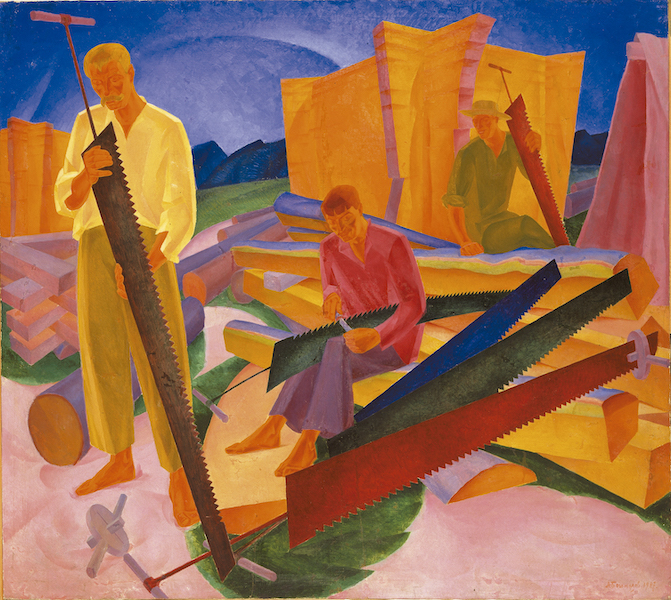 Despite these tragic circumstances, Ukrainian art of the period lived through a true renaissance of creative experimentation. In the Eye of the Storm reclaims this essential – though little-known in the West – chapter of European modernism, displaying around 70 works in a full range of media, from oil paintings and sketches to collages and theater designs. 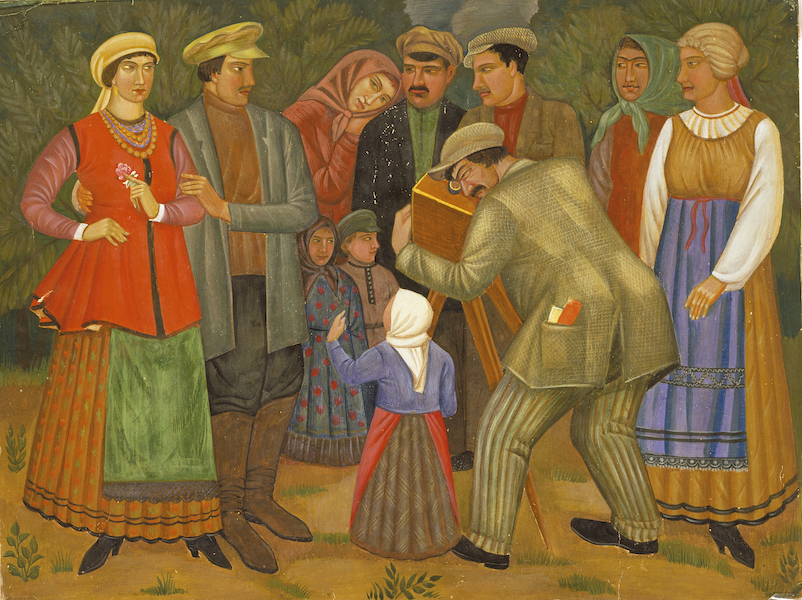 Following a strict chronological order, the show presents works by masters of Ukrainian modernism such as Oleksandr Bohomazov, Vasyl Yermilov, Viktor Palmov and Anatol Petrytskyi. Exploring the polyphony of styles and identities, the exhibition includes neo-Byzantine paintings by the followers of Mykhailo Boichuk and experimental works by members of the Kultur Lige, who sought to promote their vision of contemporary Ukrainian and Yiddish art, respectively.

It features pieces by Kazymyr Malevych and El Lissitzky, quintessential artists of the international avant-garde who worked in Ukraine and left a significant imprint on the development of the national art scene. The exhibition also showcases artworks of internationally renowned artists who were born and started their careers in Ukraine but became famous abroad, among them Alexandra Exter, Wladimir Baranoff-Rossine and Sonia Delaunay. 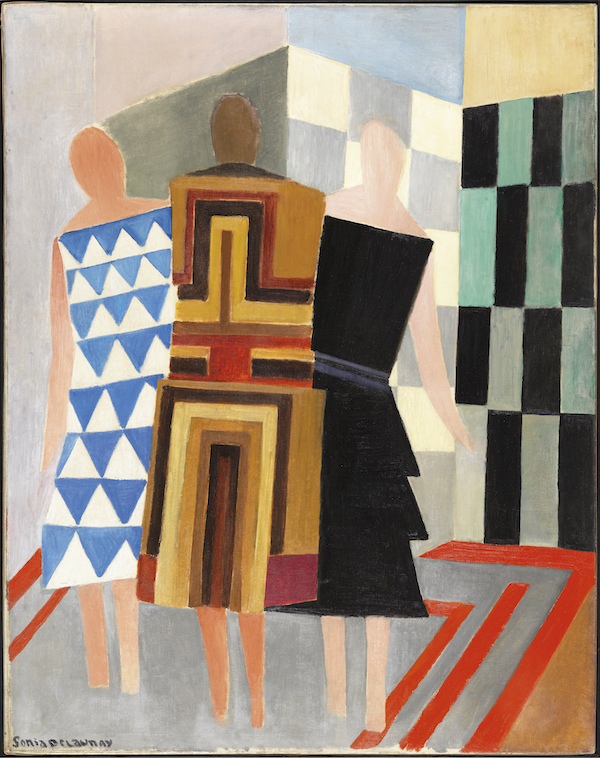 In the most comprehensive survey of Ukrainian modern art to date, with many works on loan from the National Art Museum of Ukraine and the State Museum of Theatre, Music and Cinema of Ukraine, the Museo Nacional Thyssen-Bornemisza celebrates the dynamism and diversity of the artistic scene in Ukraine while safeguarding the country’s heritage during the inadmissible, present-day occupation of its territory by Russia.

Visit the website of the Thyssen-Bornemisza National Museum and see its dedicated page for In the Eye of the Storm. Modernism in Ukraine, 1900–1930s. 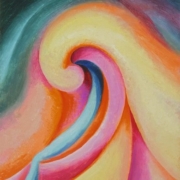 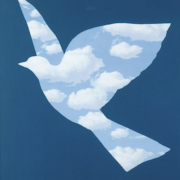 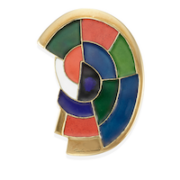