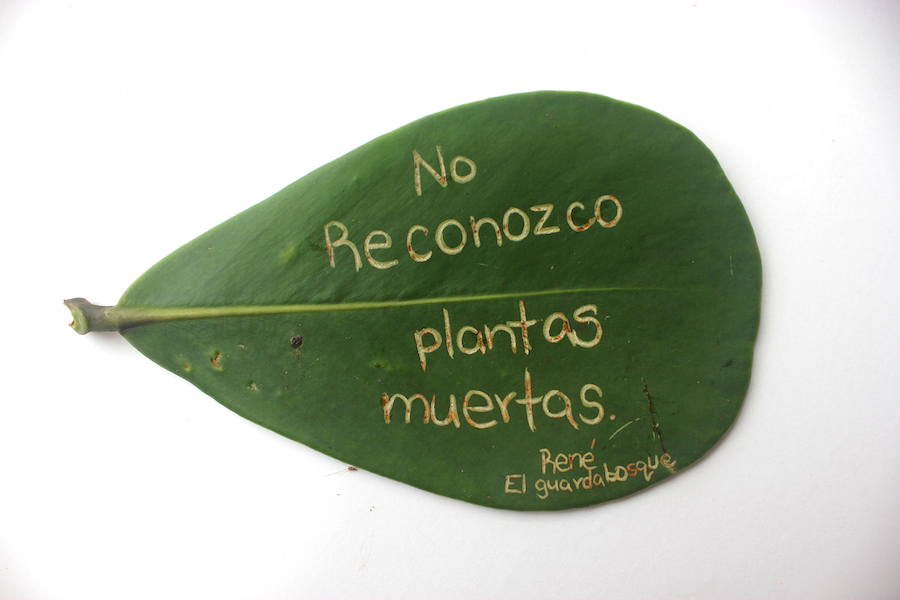 NEW YORK — The Whitney Museum of American Art has unveiled a new exhibition titled No Existe Un Mundo Poshuracan: Puerto Rican Art in the Wake of Hurricane Maria. It brings together more than 50 works by an intergenerational group of 20 artists from Puerto Rico and the diaspora whose art has responded to the transformation brought on by Hurricane Maria — a category four storm that hit Puerto Rico on September 20, 2017. The exhibition will be on view through April 23, 2023.

Organized to coincide with the fifth anniversary of the storm, the exhibition is defined by the larger context in which the devastation was exacerbated by historic events that preceded and followed this defining moment. The first scholarly survey of contemporary Puerto Rican art presented by a major U.S. museum in nearly half a century, the exhibition is organized by Marcela Guerrero, Jennifer Rubio associate curator, with Angelica Arbelaez, Rubio Butterfield family fellow, and Sofia Silva, former curatorial & education fellow in US Latinx art, Whitney Museum.

The exhibition takes its title, No Existe Un Mundo Poshuracan, roughly translated as “a post-hurricane world doesn’t exist,” from a poem by Puerto Rican poet Raquel Salas Rivera, featured in the exhibition as an artwork. Through painting, video, installation, performance, poetry and newly commissioned works created for the show, the exhibition looks at the five years since Hurricane Maria to highlight urgent and resonant concerns in Puerto Rico, including the trauma created by fractured infrastructures; the devastation of ecological histories and landscapes; loss, reflection, and grieving; resistance and protest; and an economically-driven migration of Puerto Ricans to the United States during an upswell of American tourism and relocation to the island. 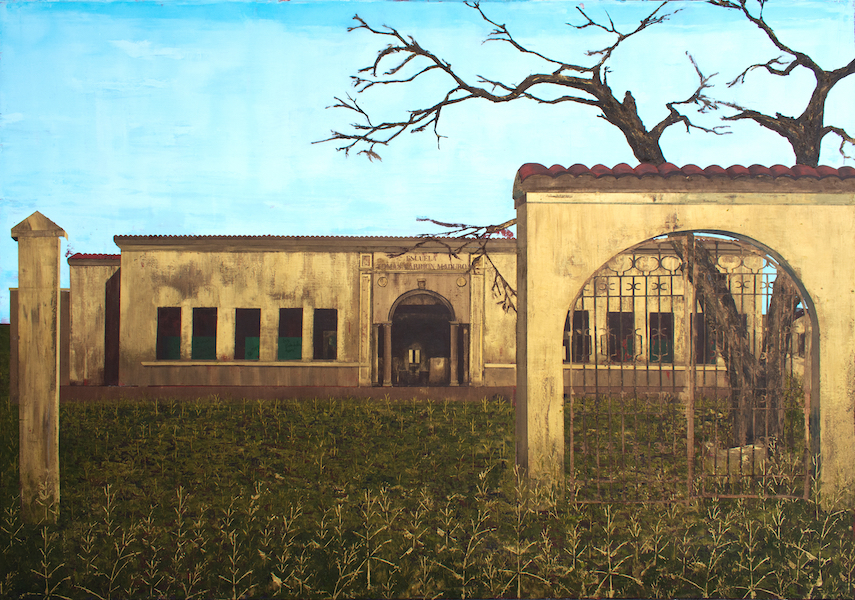 “The artists in this exhibition challenge us to understand the historical, physical and political forces that have shaped Puerto Rico, and to see both our own responsibility and vulnerability,” said the Alice Pratt Brown Director of the Whitney Museum, Adam D. Weinberg. “Puerto Rico after Hurricane Maria is a harbinger of things to come for those who are most vulnerable, not just in the Caribbean, but worldwide.” 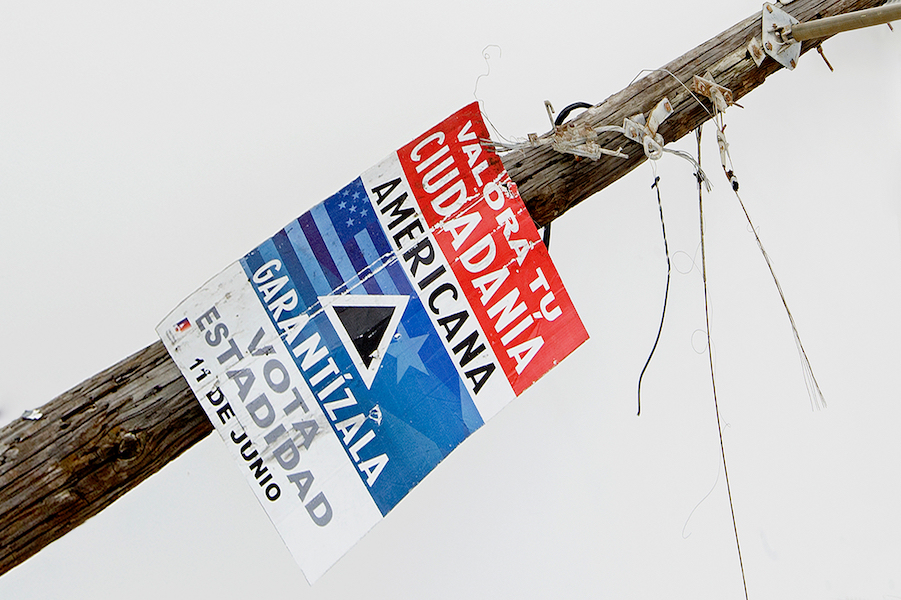 On September 7, 2017, Hurricane Irma skirted Puerto Rico, followed by Hurricane Maria, which made landfall less than two weeks later. Crises that had been accumulating before the hurricanes intersected overwhelmingly with the events that erupted in Maria’s wake. Economic austerity measures had been implemented in Puerto Rico just a year before the storms, prolonging the disinvestment in infrastructure; a political scandal ignited large-scale street protests that resulted in the ouster of Governor Ricardo Rosello in the summer of 2019; and a series of earthquakes and tremors destroyed homes and schools in the southern part of the archipelago in early 2020, only a few months before the arrival of COVID-19. Recovery from the storms and the events that followed continues to be hindered by ongoing electrical blackouts, school closures and rising housing costs created by massive gentrification. 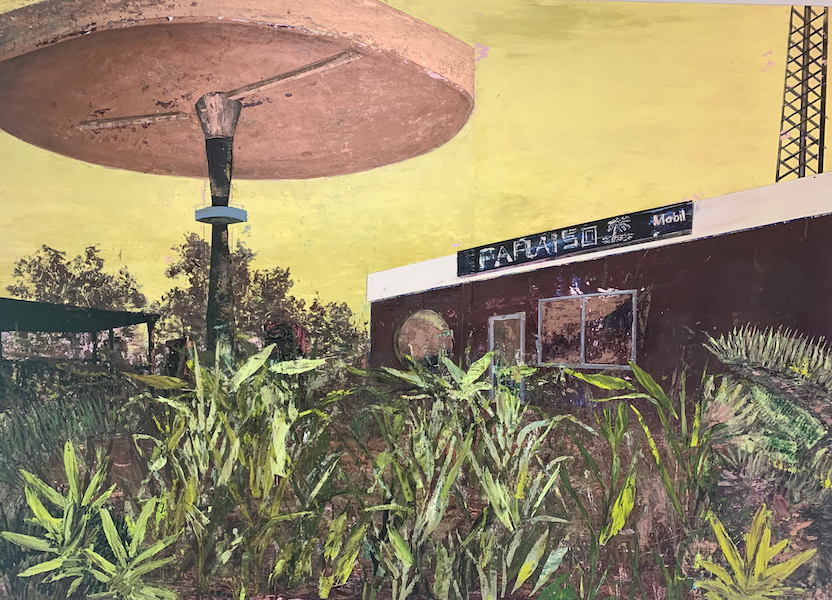 “No Existe Un Mundo Poshuracan proposes that imagining a new Puerto Rico is absolutely and resolutely the purview of artists,” noted Guerrero, who worked in close collaboration with the artists throughout the planning of the exhibition and visited artists’ studios across the continental U.S. and in Puerto Rico. “The future of self-determination is inherently a creative act. Art can be the medium of a post-hurricane, post-austerity, post-earthquake and post-pandemic world. This exhibition is a call to see the living and an invitation to pay tribute to the dead.”

Visit the website of the Whitney Museum of American Art and see its dedicated page for No Existe Un Mundo Poshuracan: Puerto Rican Art in the Wake of Hurricane Maria. 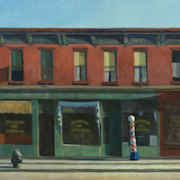 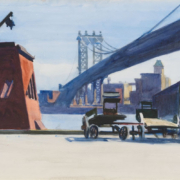