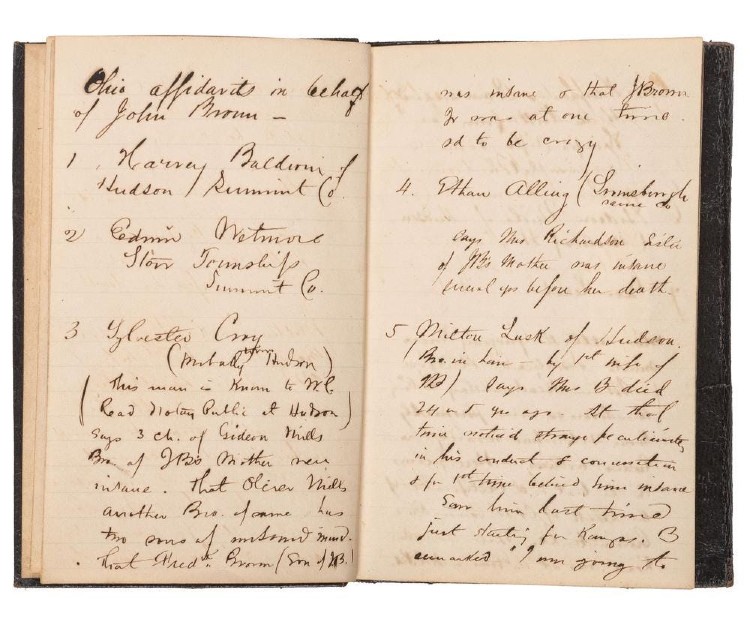 Detail from an archive of George H. Hoyt’s work as an attorney for abolitionist John Brown. Price Realized: $43,750. Cowan’s image

CINCINNATI – The Feb. 18 African Americana auction at Cowan’s, a Hindman company, realized over $250,000 with institutional and international bidders showing strong interest in a range of historically significant lots. A number of influential figures including Frederick Douglass, Booker T. Washington, Martin Luther King Jr., Marcus Garvey, Madam C.J. Walker, Huey Newton and Eldridge Cleaver were represented in the first dedicated various owner auction for the category. The sale included books, manuscript archives, early photography, posters and more. Absentee and Internet live bidding was available through LiveAuctioneers. Leading the auction and receiving outstanding interest was the archive of Lt. Col. George Henry Hoyt (above) which ultimately realized $43,750, more than 10 times its presale estimate. Hoyt is known for serving as one of John Brown’s attorneys when the abolitionist stood trial for the raid at Harper’s Ferry, Va. The archive features a journal with Hoyt’s hand-recorded testimonies from Brown’s relatives, former neighbors and old acquaintances, along with a leather-backed scrapbook containing more than 50 newspaper clippings reporting on Hoyt and the trial. It also includes two letters from John Brown Jr. (one affirming that Hoyt received no compensation for his role as Brown’s advocate); a fascinating war-date letter written by Hoyt to his wife from Humbolt, Tenn. where he served with Company K of the 7th Kansas Cavalry Regiment (Jennison’s Jayhawkers); and additional letters from various recipients regarding Hoyt’s work on the Brown case.
Another top performer was a sixth plate daguerreotype of Joseph Jenkins Roberts (below), the first and seventh president of Liberia, which beat its estimate and realized $13,750. 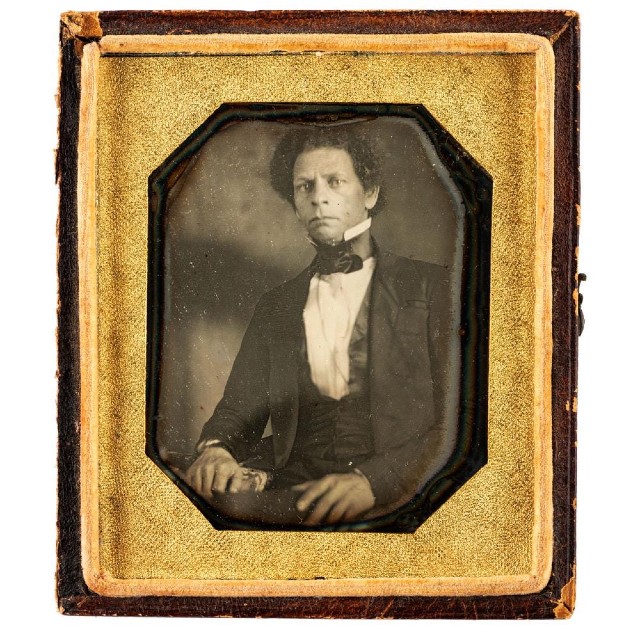 A company sales badge for the Madam C.J. Walker Manufacturing Co. (lot 120) was another standout item, and sold for over triple its presale estimate, realizing $9,375. Walker, who owned a cosmetics business in Indianapolis, was the first female self-made millionaire in the United States. 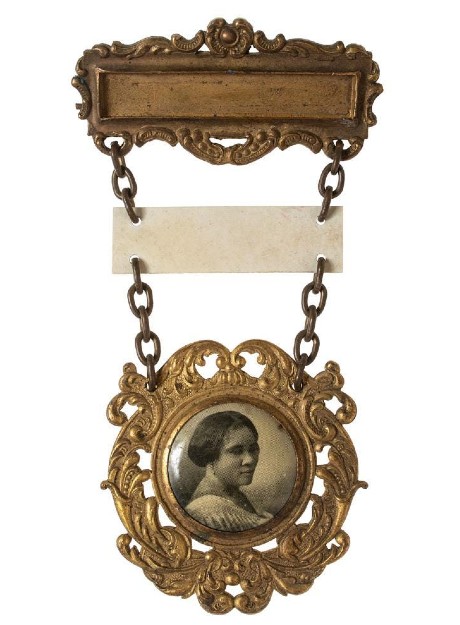 Other top lots included a portrait of an elderly African American man painted by Maria Howard Weeden (lot 241), which sold for $8,960, far above its estimate. 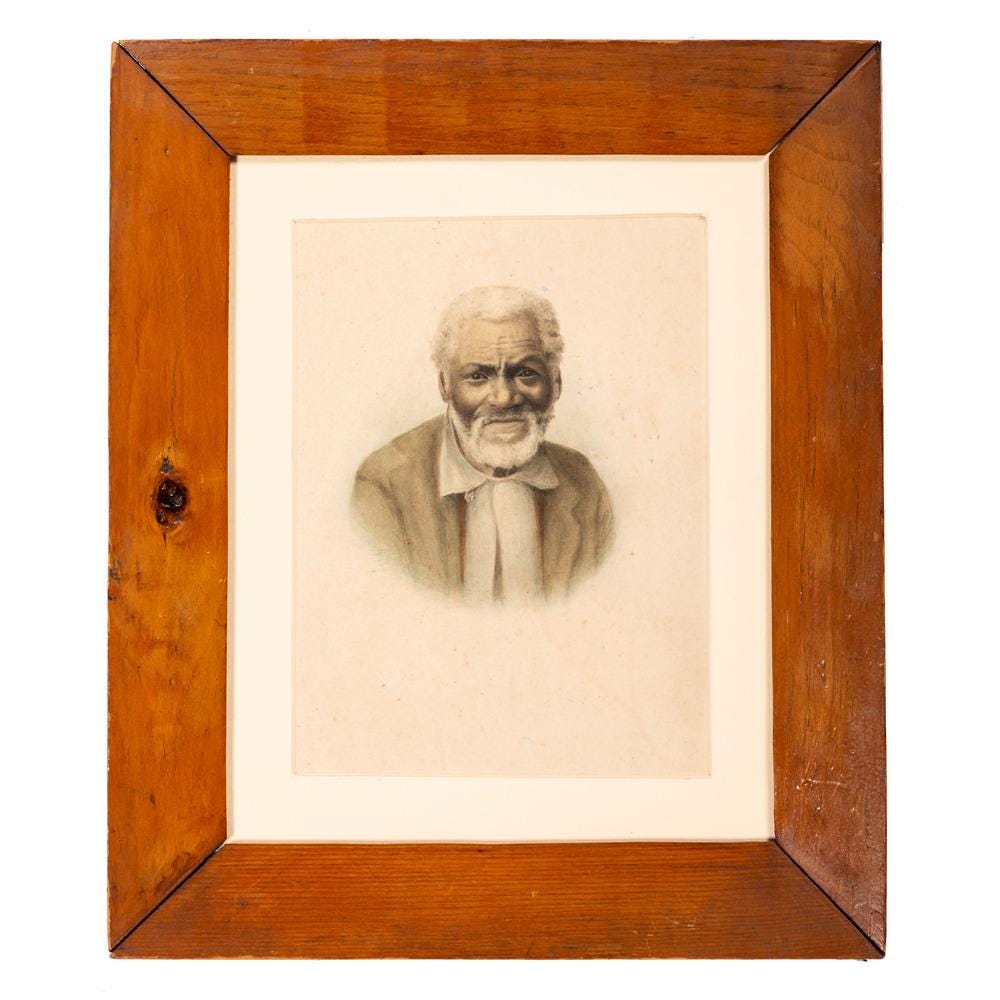 Akio Takamori: a ceramic artist who broke the mold
Scroll to top