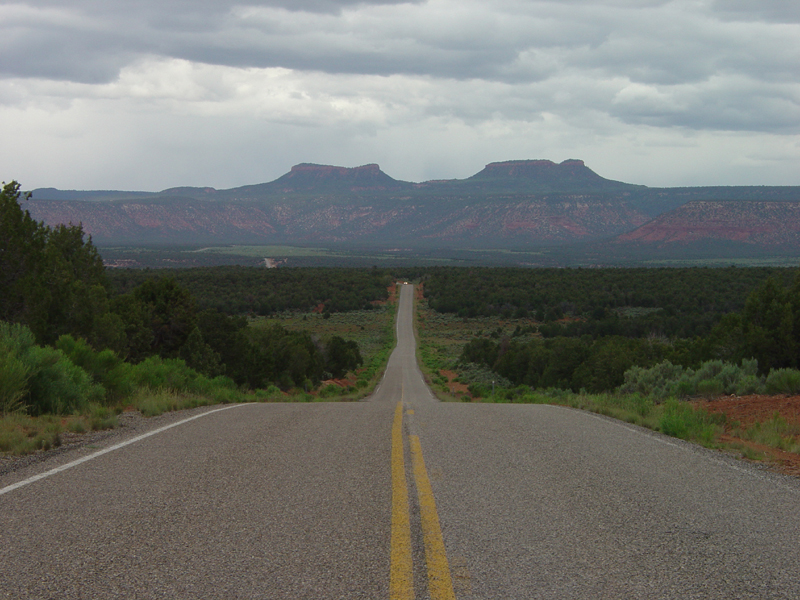 SALT LAKE CITY (AP) – Members of a newly formed tribal advisory commission for the Bears Ears National Monument reminded Interior Secretary Ryan Zinke in a letter Friday that his agency must partner with them, and warned him that rescinding or shrinking the monument would be “absolute tragedies.”

Utah’s congressional delegation and state leaders including Gov. Gary Herbert have asked President Donald Trump to rescind or shrink the 1.35 million acre monument in southeastern Utah that was designated by former President Barack Obama in December.

“From our standpoint, any such actions would be absolute tragedies in terms of impacts on our people today and the eternal values and traditions of our many generations of ancestors,” the commission wrote in the letter.

The Bears Ears Commission, comprised of one elected official from each of five tribes, also requested a meeting with Zinke in the letter.

Republican leaders in Maine are also pushing for the elimination of the Katahdin Woods and Waters National Monument designated last summer by President Obama on 87,500 acres of donated forestland

The Antiquities Act of 1906 doesn’t give the president power to undo a designation, and no president has ever taken such a step. But Trump isn’t like other presidents.

White House officials said recently that Trump’s staff is reviewing those decisions by the Obama administration to determine economic impacts, whether the law was followed and whether there was appropriate consultation with local officials.

Zinke said during his confirmation hearing in January hearing that he’s committed to working with members of Congress on proposed national monuments such as the Bears Ears.

The tribal commission falls short of the full co-management system the tribes requested, leaving final say on all land decisions to federal bureaucrats working under President Trump’s cabinet appointees. But the creation of the tribal council was still considered a victory for the tribes because it should give them an opportunity to weigh in on the management of their ancestral lands.

The commission announced Friday the five members have been selected. Alfred Lomahquahu will represent the Hopi; Davis Filfred the Navajo Nation; Shaun Chapoose the Uintah and Ouray Ute; Terry Knight the Ute Mountain Ute; and Carleton Bowekaty the Zuni.

They point out to Zinke in the letter that the commission was created in the monument proclamation to ensure decisions “reflect tribal expertise and historical knowledge” and that federal agencies were directed to “meaningfully engage” the commission.

In Memoriam: David Rockefeller, philanthropist and guardian of family fortu...