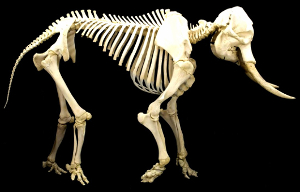 PARIS (AP) – Authorities say a man has been arrested overnight for allegedly breaking into Paris’ Museum of Natural History and cutting off a tusk from a centuries-old elephant skeleton with a chainsaw.

A police official said a neighbor of the Left Bank museum alerted authorities after hearing the sawing sound at around 3 a.m. Saturday.

The suspect, about 20 years old, had the tusk in his possession when police arrested him soon afterward outside the museum. Paris prosecutors’ office spokeswoman Agnes Thibault-Lecuivre said the motive of the suspect wasn’t immediately clear.

Museum official Jacques Cuisin told BFM-TV that the skeleton, which was draped under a plastic covering Saturday, belonged to an elephant that Portugal’s king gave to French King Louis XIV in the late 17th century. Cuisin said it can be repaired. 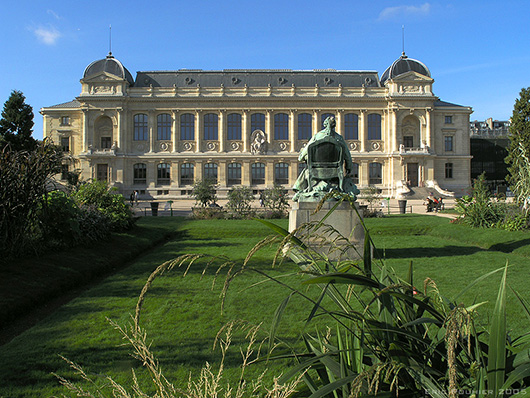 The Museum of Natural History in Paris. Image by Eric Pouhier. This file is licensed under the Creative Commons Attribution-Share Alike 2.5 Generic license. 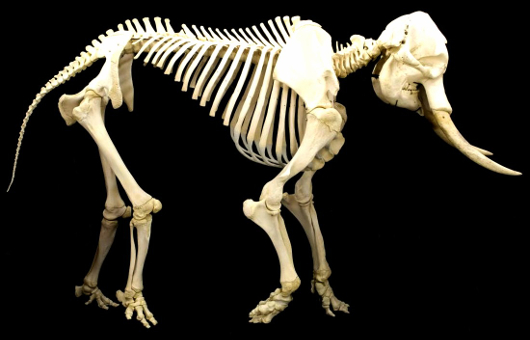