INDIANAPOLIS (AP) – Indianapolis police responding to a dispute between roommates thought they might have a much bigger case when an officer recognized what looked like a painting by Henri Matisse.

The painting had a label saying it was from the Cincinnati Art Museum.

But Indianapolis Metropolitan Police Lt. Chris Bailey says authorities learned the painting wasn’t the original when they called the museum and were told the painting by the French artist was hanging where it belongs.

Bailey says officers still believe the artwork spotted in an apartment Thursday might be stolen, although not an original. He says one of the roommates reported they had been given the painting by a man now in prison. 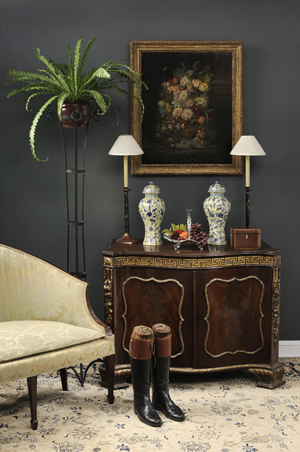 DURHAM, N.C. (AP) – Antiques, art and other items owned by the late heiress to the Duke tobacco fortune are going up for sale.

The Herald-Sun of Durham reports the items from the family of Mary Duke Biddle Trent Semans will be auctioned on Aug., 25.

Brunk Auctions spokesman Aaron Edwards said the family has kept several sentimental items, but would like the remainder to go to what he termed “good homes.”

According to Brunk Auctions, items to be auctioned include paintings by artists such as the American painter Thomas Anshutz, 18th and 19th century Chinese porcelains and jades, French antique furnishings and an inlaid art case Steinway grand piano. The items come from homes members of the Duke family lived in over the course of more than a century, according to a news release from the auction house.

The list features items from the mid-19th century-era Duke Homestead; a townhouse at 1009 Fifth Ave., N.Y., that was built in 1901; a former Durham home remembered as “Four Acres” on West Chapel Hill Street, and the residences known as “Pinecrest” and “Les Terrasses” in Durham’s Forest Hills neighborhood.

Edwards said Les Terrasses was Semans’ home from the late 1940s until she died. He also said it’s where her seven children grew up next door to their grandmother, Mary Duke Biddle, who lived at Pinecrest until her death in 1960.

Edwards said the company is still researching and cataloguing the items, so a pre-auction estimate of their total value is not yet available. Internet live bidding will be available through LiveAuctioneers.com.

Semans was the great-granddaughter of Washington Duke, a Confederate soldier who returned home after the Civil War and planted a crop of tobacco. With his sons, Duke helped build the worldwide popularity of cigarettes. He also endowed a small Methodist college that would become Duke University.

Semans was a patron of the arts and charities, as well as a crusader for equal rights for women.

Information from: The Herald-Sun, http://www.herald-sun.com 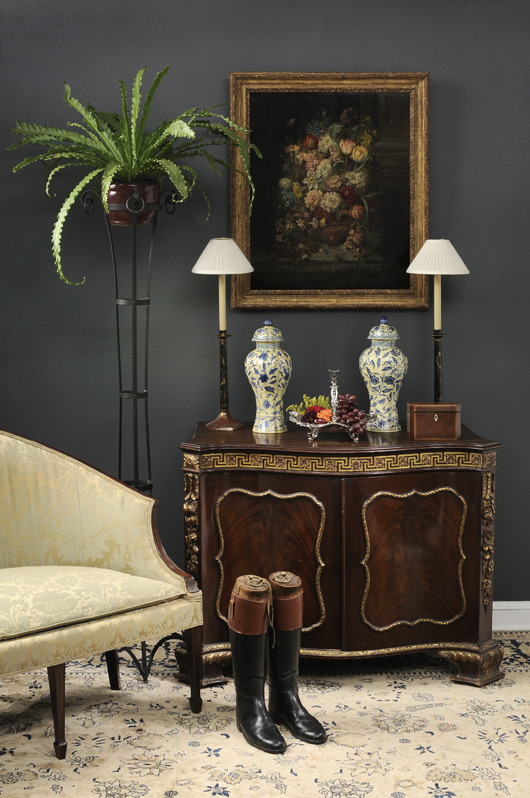 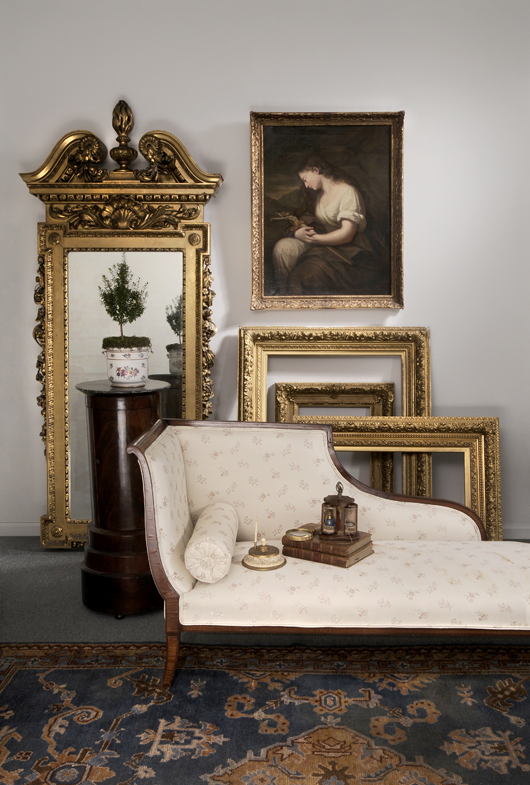