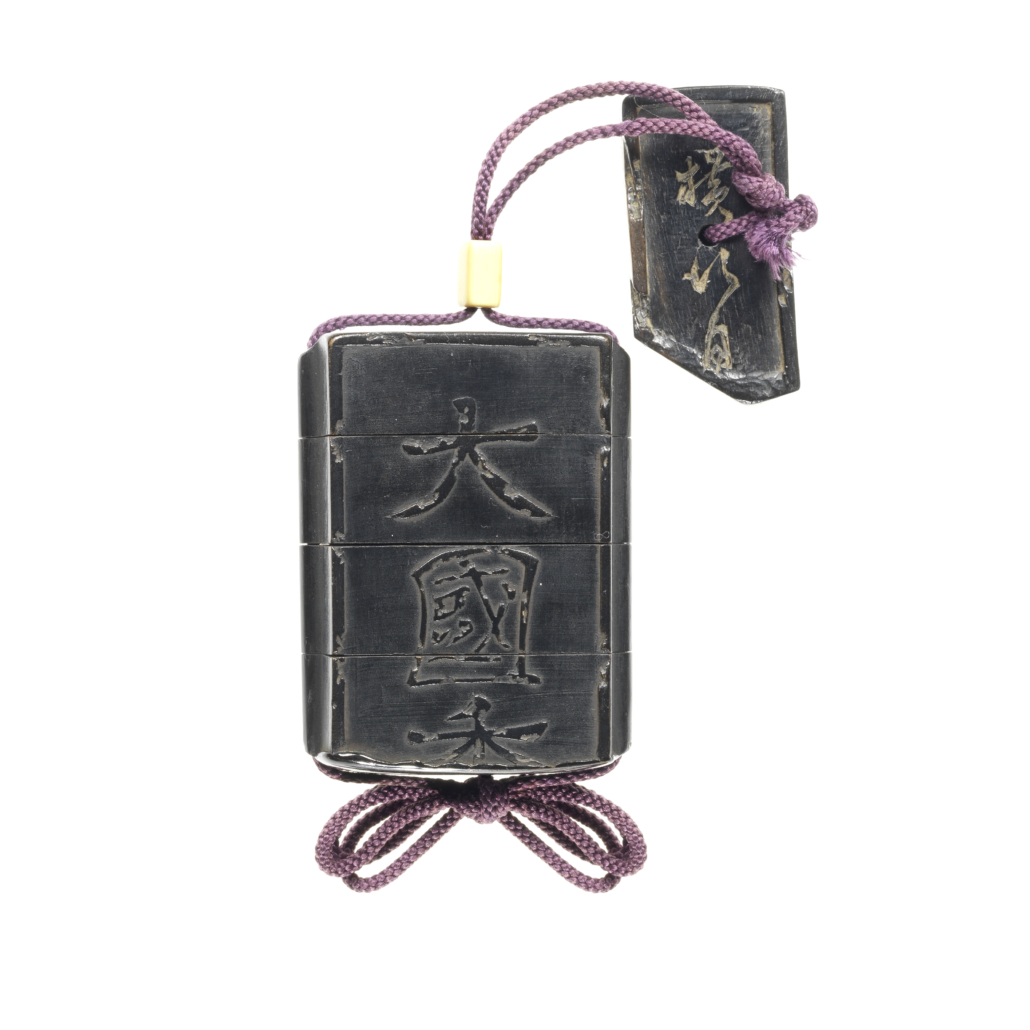 LONDON – The Last Treasures from the Edward Wrangham Collection of Japanese Art was 100% sold at Bonhams New Bond Street on July 19. The 230-lot sale was the final chapter in the series of Wrangham collection sales which began at Bonhams in 2010, following the death of Edward Wrangham in 2009. The sale made a total of £453,212. It sold 100% by lot and 100% by value.

Amongst the array of exceptional pieces was an impressive collection of Japanese inro – a traditional, and often highly decorated, case for holding small objects, suspended from the obi worn around the waist when wearing a kimono. 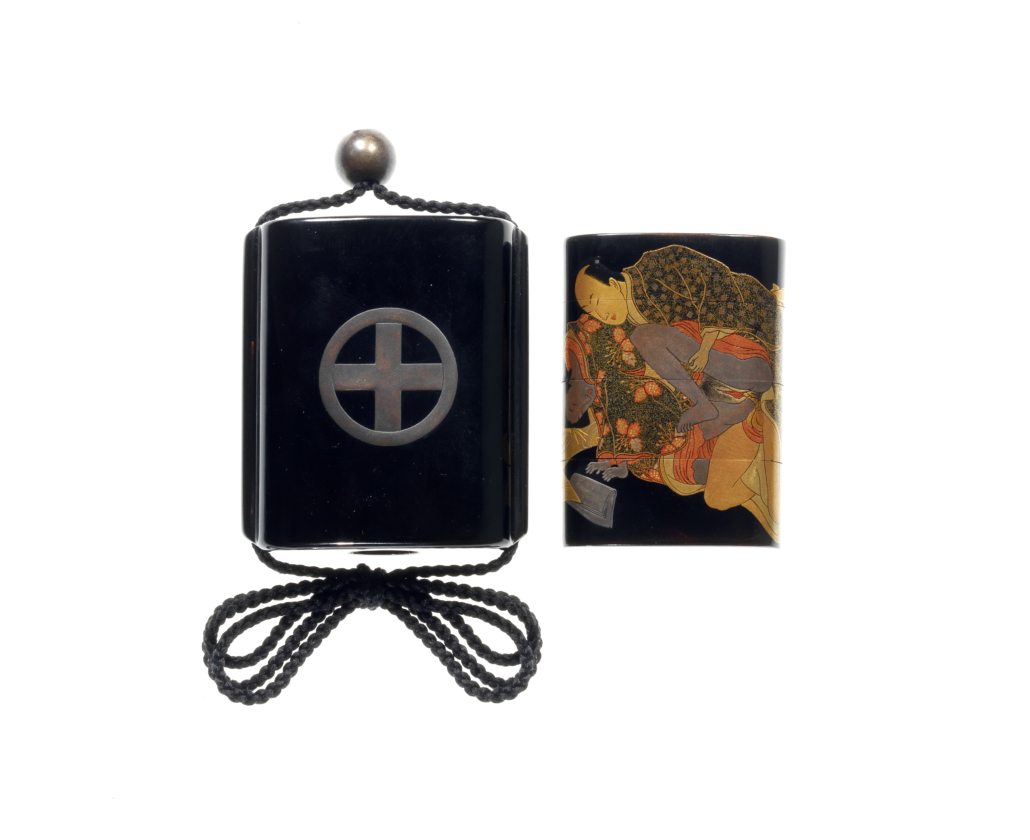 Director of Bonhams Japanese Department and Head of Sale, Suzannah Yip, commented: “Among the many Western enthusiasts who have collected inro and other masterpieces of Japanese lacquer with such passion and commitment during the past 150 years, Edward (“Ted”) Wrangham stands out on account of his pioneering scholarship and unerring eye. To Ted, each of his more than 1,000 inro was a cultural microcosm, carefully selected for its quality, originality, and contribution to our understanding of a fascinating aspect of Japanese art. It has been a great privilege to act as a custodian for such a magnificent collection these last 11 years at Bonhams. Meeting Ted and seeing his collection certainly represents one of the highlights of my career and so I am delighted that we could mark the final chapter with such an exceptional result- 100% sold and exceeding the total low estimate by 135%.”

Other highlights of the sale included: 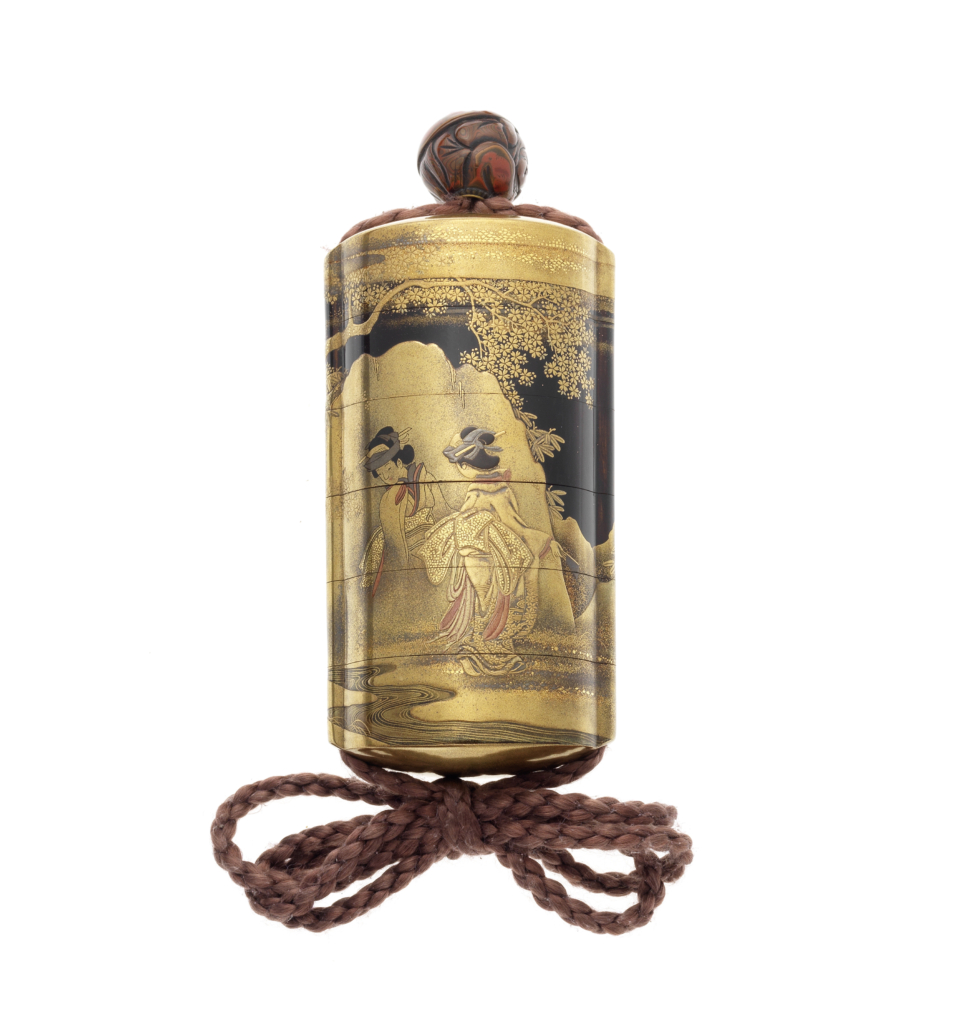 A fine gold-and-black-lacquer five-case inro, by Honami Shoetsu, after Yamaguchi Soken, 19th century, which sold for £12,750. 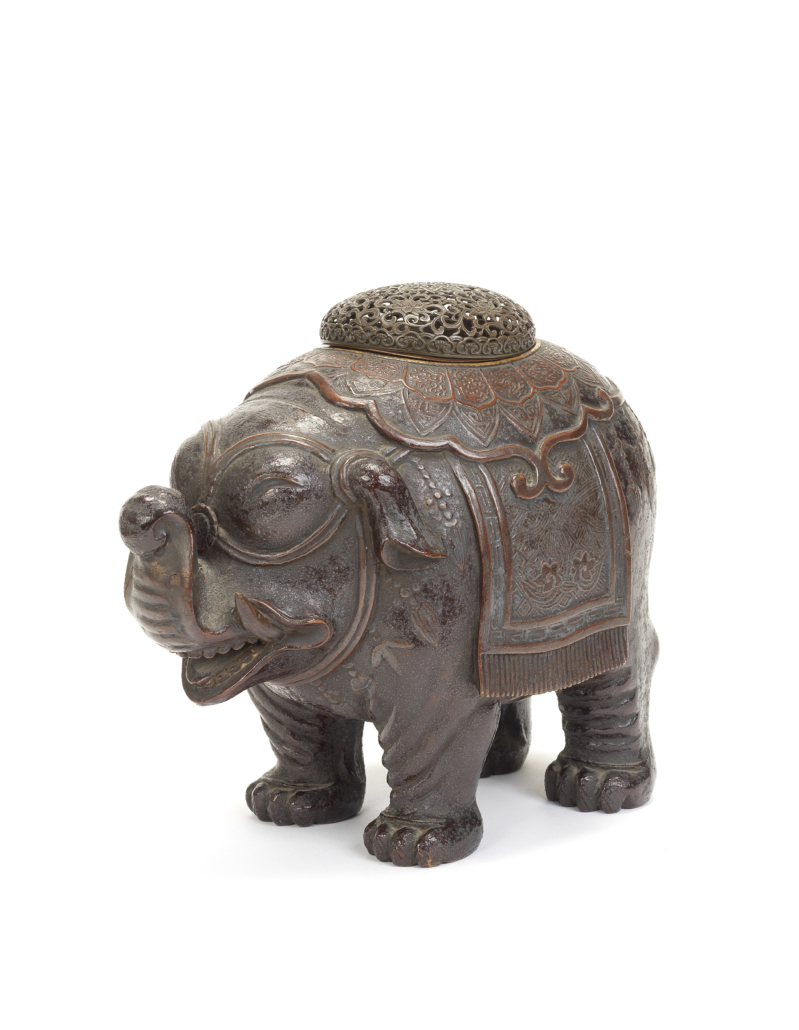 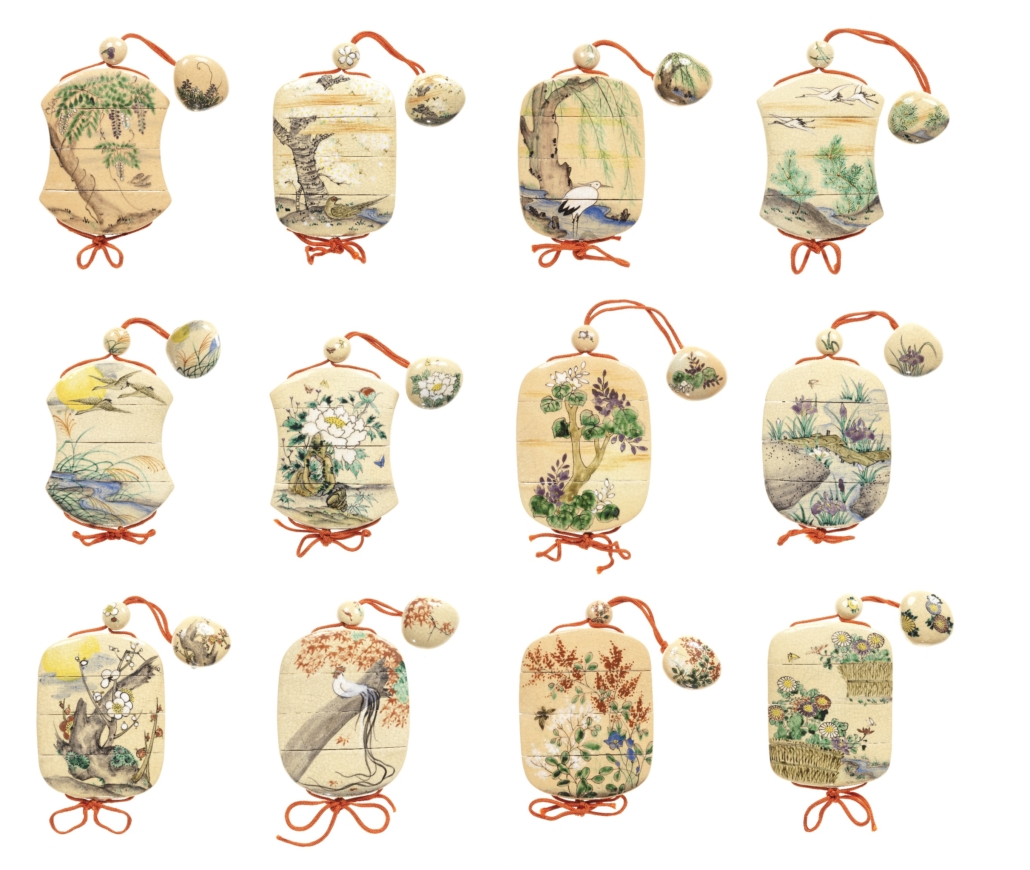 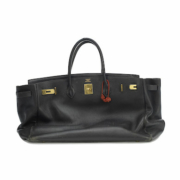 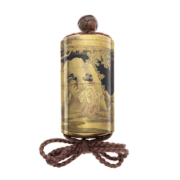 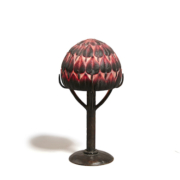 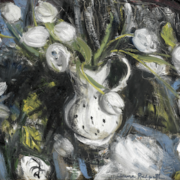 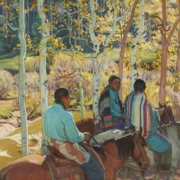