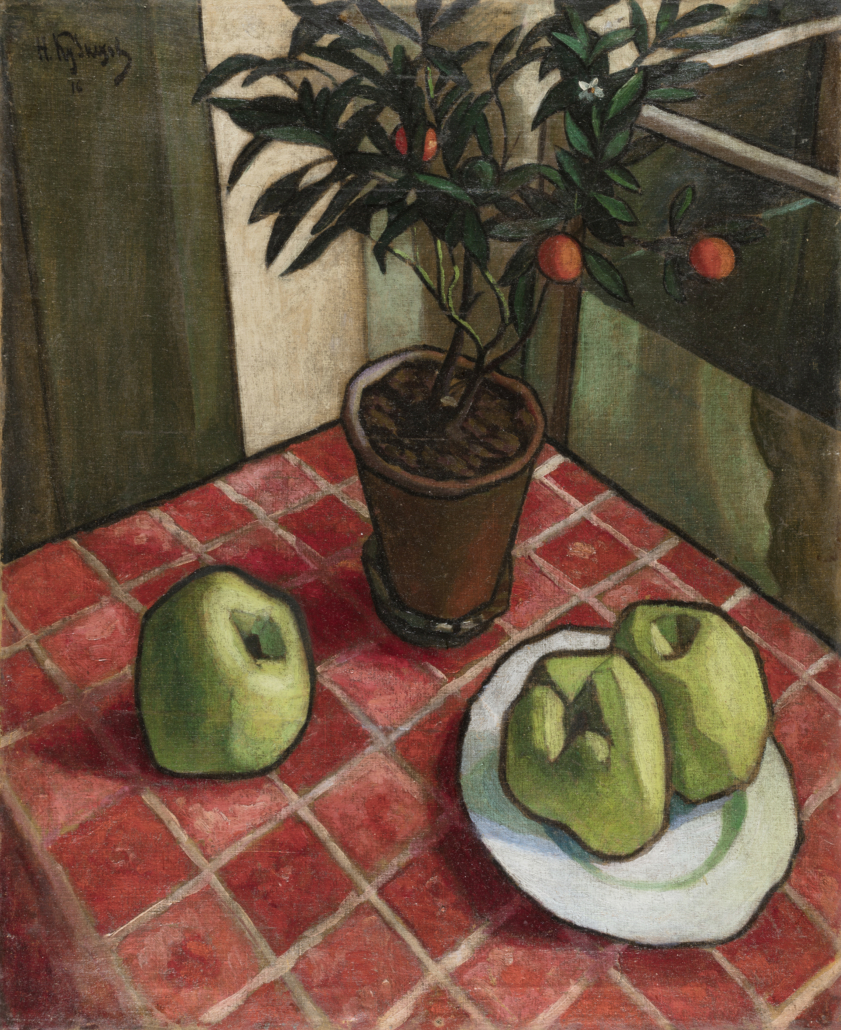 Nikolai Efimovich Kuznetsov, ‘Still life with Apples and an Orange Tree,’ which sold for £212,750 and a new world auction record for the artist. Image courtesy of Bonhams Images Ltd.

Director of Bonhams Russian Department, Daria Khristova, commented: “In the 1910s, the genre of still life became a laboratory for artists to experiment in, especially for the Jack of Diamonds group, which brought a riot of colors to Russian paintings. During his membership of the group, Kuznetsov created a series of paintings, mostly still life works drawing on the experience he gained from Matisse, with whom he studied in Paris in 1907. Still life with Apples and an Orange tree is an excellent example of Kuznetsov’s innovative approach to still life painting, and we are delighted to have set a new world record for the artist.” 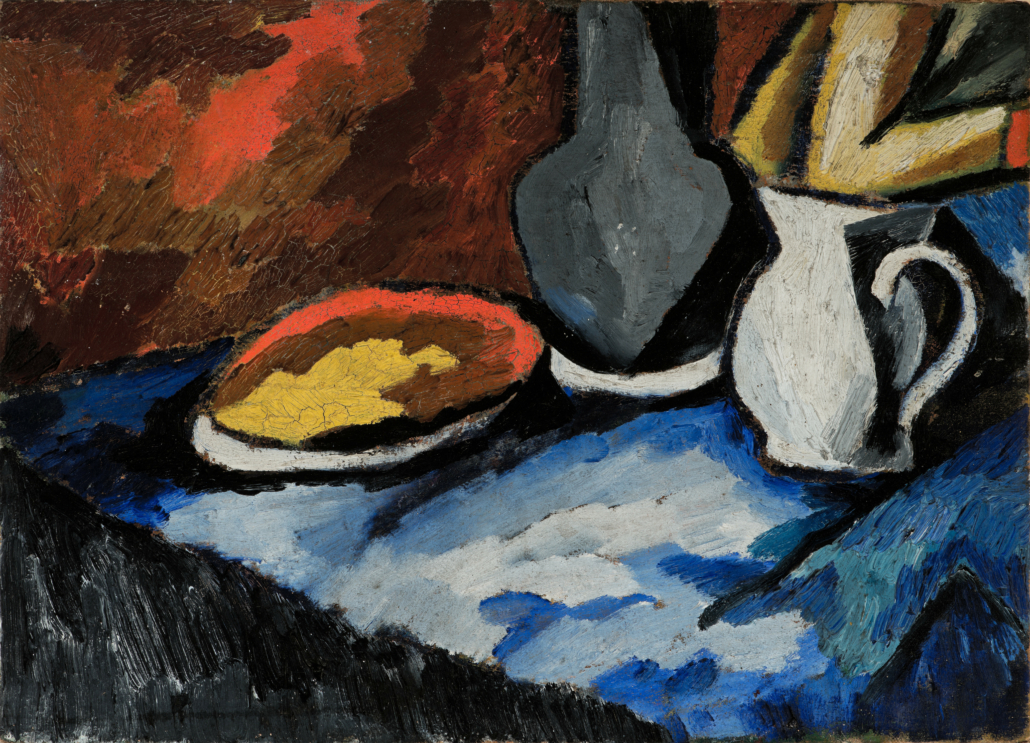 A rare and important survivor of Burliuk’s avant-garde works, Morning still life was painted in the Soviet Union before he emigrated to the USA in the early 1920s. In contrast to the artist’s impressionistic paintings – which were in demand by private collectors even in Soviet times – his avant-garde works were not taken seriously and many were destroyed. After Burliuk settled in America, he attempted to recover some of what he called his “Moscow” artworks, hoping to include examples of his early works that would visually reinforce his proud title of “Father of Russian futurism” for an exhibition he was planning in New York with Igor Grabar. However, he was unsuccessful, and since the 1960s, Morning still life had been in the collection of the director of the Russian Museum, Vasily Pushkarev, who actively sought and collected works of “leftist” artists. The work is the earliest known example of Burliuk’s later favorite still life construction, in which, along with household items, his own works are used. 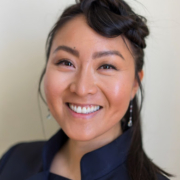 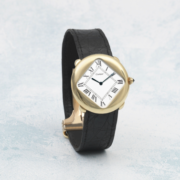 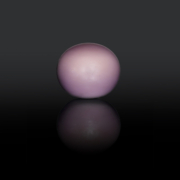 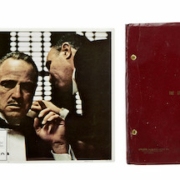 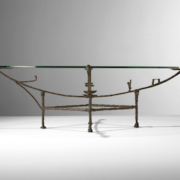 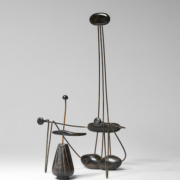