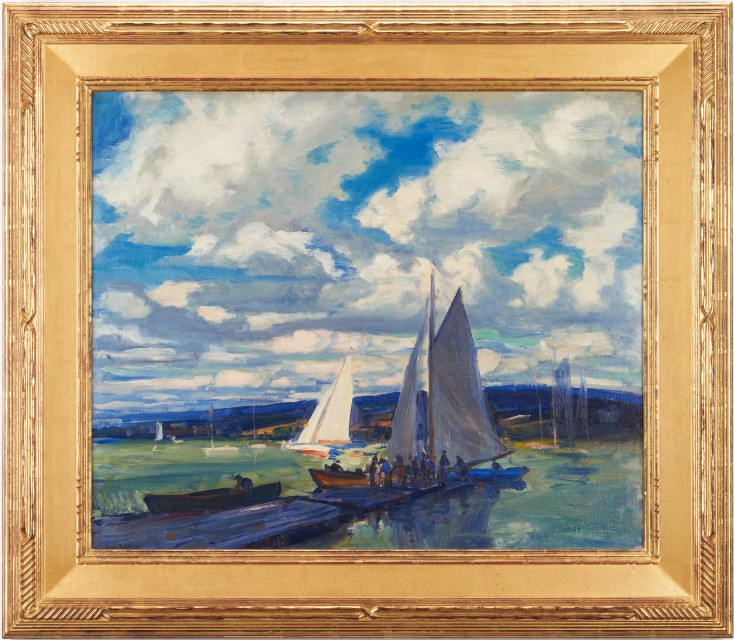 KNOXVILLE, Tenn. – With 1,184 lots encompassing everything from Renaissance art to midcentury modern furniture, the Winter Case Antiques Auction, slated for Jan. 30-31, is one of the most diverse in the company’s history. A rare view of Colonial America, two important Caribbean paintings, a political ephemera collection, plus stellar jewelry and top-notch Southern decorative arts headline the sale. Bid absentee or live online through LiveAuctioneers.

Bridging the divide between art and history are two of the sale’s expected top lots: a bronze bust of “the Great Compromiser,” Sen. Henry Clay of Kentucky (1777-1852), sculpted by Henry Kirke Brown in 1852, and a 1778 view of Philadelphia after a drawing by George Heap and Nicholas Scull, commissioned by Thomas Penn. The Clay bust is one of only five known to have been made of him by Brown, a renowned sculptor of political figures; the other four are all in institutional collections. This one descended to the present consignor from the estate of U.S. Senator John Marshall Butler of Maryland. 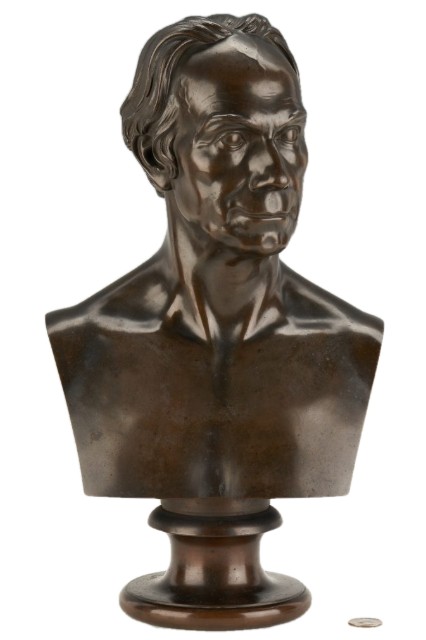 The engraved print, from a Nashville collector’s estate, depicts Philadelphia’s waterfront as it appeared during the Revolutionary War. It is one of several notable historical prints featured in this auction, alongside a view of Norfolk, Virginia, circa 1820; a circa 1777 mezzotint portrait of Thomas Pownall, Colonial governor of Massachusetts and South Carolina; and an exceptionally early engraving depicting Native Americans in a fishing boat by Theodore de Bry (1528-1598), titled Incolarum Virginiae Piscandiratio, “Their Manner of Fishing in Virginia.” 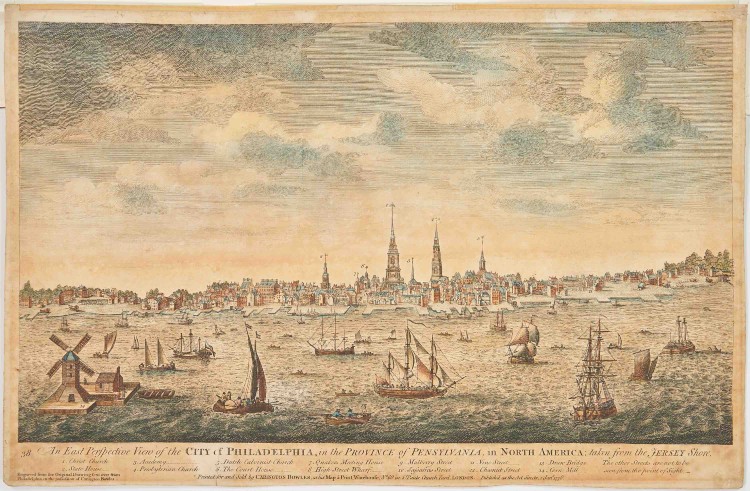 There are two paintings by important Caribbean artists: a 19th century watercolor landscape of figures at the edge of a body of water by Trinidad’s most famous painter, Michel Jean Cazabon (1813-1888), and an expansive 20th century oil landscape by Angel Botello (1913-1986), known as “the Caribbean Gaugin.” Some of the oldest works in the sale include a Flemish oil from the school of Marten de Vos (1532-1603), depicting Christ tenderly instructing a woman (symbolizing the Church); a pen and ink multiple figure study attributed to Pietro Testa (Italy, 1612-1650); and two illuminated medieval landscapes from 15th and 16th century books. 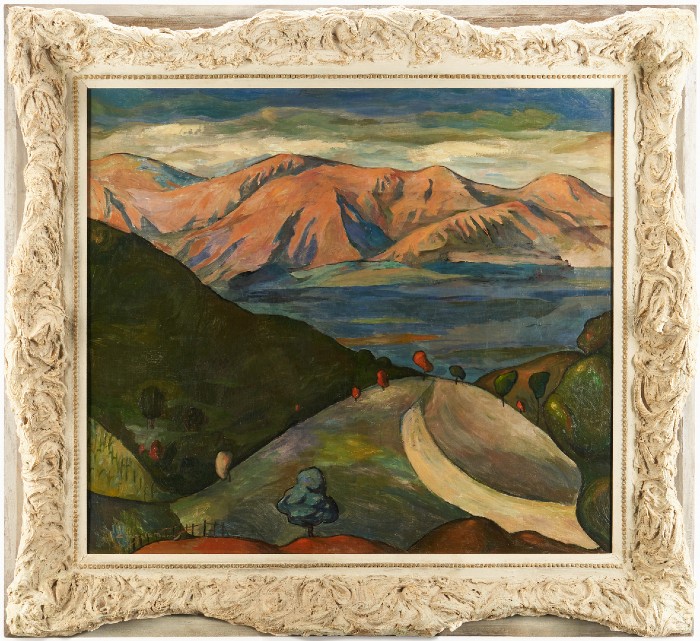 A panoramic view of Cades Cove in the Great Smoky Mountains, by Virginia/Tennessee artist John Chumley leads the Southern Art category, along with a large Alabama Valley Landscape by Georgia artist Lamar Dodd, a colorful midcentury abstract color wheel painting by Burton Callicott of Tennessee, and a watercolor of a reclining nude woman by Knoxville-born Harlem Renaissance artist Joseph Delaney.

The estate of Brentwood, Tennessee businessman Carl Klein contained an art collection so prolific that it will be represented in both this auction and Case’s Summer auction. Focused almost exclusively on American art of the 20th century, his collection includes a WPA-era Wheat Belt mural study by Joseph Vorst, a Clyde Singer oil of patrons viewing art at the Met, and a patriotic illustration painting by Henry Hintermeister.

This auction also features a collection of Indiana art from the estate of Louise Whisenhunt, former director of the Art Association of Richmond, Indiana, including works by Maude Kaufman Eggemeyer, Quaker artist Marcus Mote, and John Seaford. Paintings by other noted North American artists include Gloucester harbor scenes by Emile Gruppe and Leo Blake, Hudson River School paintings, a genre scene by Alfred Kappes, and “The Star,” a bronze sculpture of a nude woman by Harriet Frishmuth, plus a bronze sculpture by actor and artist Anthony Quinn of a dancing man titled “Song of Zorba.”

There is a good selection of antique and estate jewelry including this Charles Krypell pin with diamonds, emeralds and sapphires. Estimate: $3,000-$4,000. Case image

Reed and Barton’s Francis I is one of the most popular sterling silver flatware patterns of all time, but hollowware in the pattern is harder to find. This auction includes an impressive, single owner collection such as a full sized 6-piece tea service with sterling tray (311 total ounces troy) and a separate smaller bachelor’s set, service and sandwich plates, plus various bowls and trays. Coin silver includes an outstanding chinoiserie style coin silver water pitcher marked for Ball, Tompkins & Black; a 3-piece coin silver service by New Orleans maker Anthony Rasch; plus several coin silver julep cups. There are more than a dozen flatware services in patterns such as “Empire” by Buccellati; “Repousse” by S. Kirk & Son; “Chantilly” by Gorham; and the mid-century modern classic, “Dimension,” by Reed and Barton. 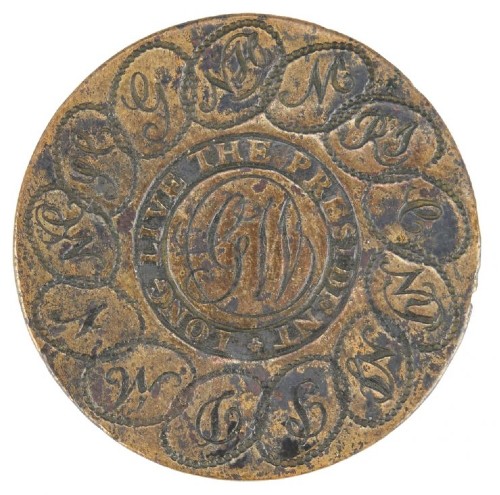 One of the stars of an estate collection of more than 1,000 pieces of political ephemera is this 1789 George Washington Inaugural button. Estimate: $1,800-2,200. Case image

The weapons and militaria category features an 18th century Lake George School artillery powder horn signed “Jacob Beal, 1779” decorated with a royal coat of arms and featuring carved maps, forts, rivers and towns in the Mohawk and Hudson River valleys. There are multiple Civil War-era firearms along with a Confederate guard bowie knife and a Civil War-era bulletproof vest; a large lifelong collection of Confederate currency; and a Civil War-era doctor’s traveling saddlebag.

This auction features an especially strong selection of midcentury modern furniture. Most comes from the Memphis headquarters of Guardsmark/Lipman Holdings International and was originally ordered in the 1960s through 1980s to furnish the firm’s executive offices. Featured are several Florence Knoll designed sofas, chairs and marble-topped credenzas; a Florence Knoll table desk with highly figured wood top; Knoll “Barcelona” couch and chairs designed by Mies Van der Rohe for Knoll; 4 chairs and a coffee table designed by Warren Platner for Knoll, and a “Kyoto” modular bookshelf or etagere, designed for Knoll by Gianfranco Frattini.

Southern decorative arts abound. One “star” lot is an outstanding circa 1810 East Tennessee or Southwest Virginia corner cupboard with star and line inlay surrounding its arched glazed doors; another is an early 19th century Federal bureau with distinctive heart inlay that relates it to pieces at Winterthur and the Museum of Early Southern Decorative Arts (MESDA) attributed to Christopher Slusher. Slusher was born in Lancaster Co., Pennsylvania and worked in Frederick County, Maryland, the Shenandoah Valley, and Floyd County, Virginia.

Live bidding following COVID-19 protocols is limited and by reservation only; online, absentee and phone bids will also be accepted. Persons wishing to preview the auction may do so in limited numbers by making prior reservations on the company’s website through Friday, Jan. 29. For more information, or to consign objects for a future auction, call the gallery in Knoxville at 865-558-3033 or the company’s Nashville office at 615-812-6096 or email info@caseantiques.com. 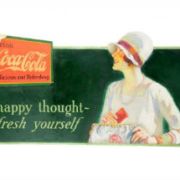 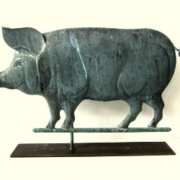 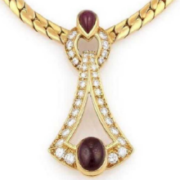 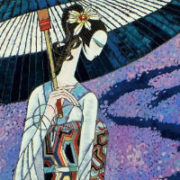 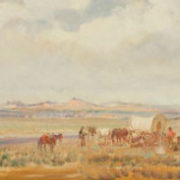 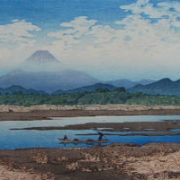 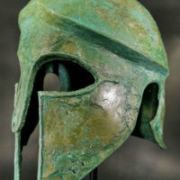 Over and Above auction Feb. 6 balances Finery & Funk
Scroll to top