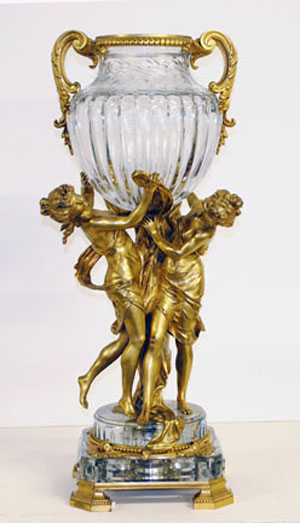 WEST PALM BEACH, Fla. – Auction Gallery of the Palm Beaches will conduct a single owner, two-session auction on Jan. 10 and 11, offering the personal property of Florence Rubinstein and the late Irving Rubinstein. The Rubinsteins were the owners of the renowned Madison Galleries in New York City before retiring to Delray Beach. The auction will feature over 600 lots of antiques, fine art, and objets d’art that were previously in their home at 20 Sutton Place South in Manhattan.

This collection was amassed over 70 years of dealing and collecting by the Rubinsteins. Their eye for antiques is clearly evident in the fine selection of items offered. Each object has a quality in execution and detail that is a testament to the Rubinsteins’ discerning taste.

This auction will be an excellent opportunity for collectors and dealers to bid on an array of fine quality antiques and art that are fresh to the market, after seventy years of collecting.

Madison Galleries was founded by Florence’s father, Abe Ash, in the 1930s and its first location was on Madison Avenue in Midtown. As the gallery became more successful in the 1950s, Ash branched out and opened two locations in Atlantic City and expanded the Manhattan gallery to 45th and Fifth Avenue. As Madison Galleries continued to grow with new connections in Europe, the gallery became too small and relocated to 56th Street and Second Avenue.

By the time Irving and Florence Rubinstein took over the running of Madison Galleries from Abe Ash, Madison Galleries had become recognized as one of the major retailers in the antique industry. Their business was expanding and their reputation as a leading supplier of antiques to the retail and antique auction trade was flourishing. Madison Galleries became a recognized destination for collectors, designers, and decorators. In the 1980s, the gallery re-located to 840 Broadway and operated there until 1995 when the Rubinsteins retired to South Florida. Mr. Rubinstein passed away in 2004 and Mrs. Rubinstein now in her 90s has chosen to auction her extensive collection with Auction Gallery of the Palm Beaches Inc.

For more information, condition reports, and images of this outstanding collection please see the auction company’s website at www.AGOPB.com or call 561-805-7115 and ask for Mr. Leslie Baker or Mr. Brian Kogan. Preview will begin in the gallery Jan. 6. The gallery is at 1609 S. Dixie Highway, Suite 5, in West Palm Beach, FL 33401. 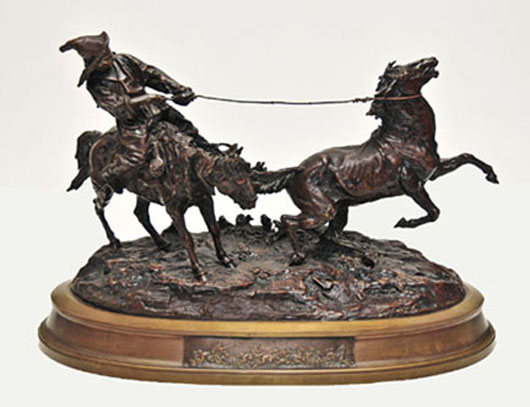 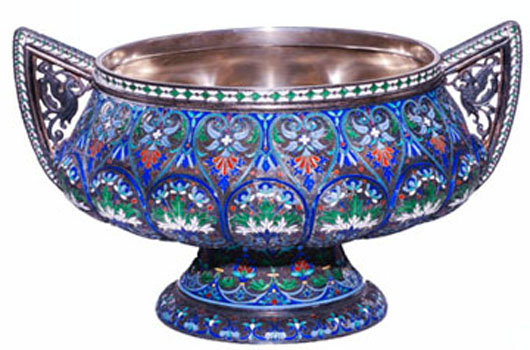 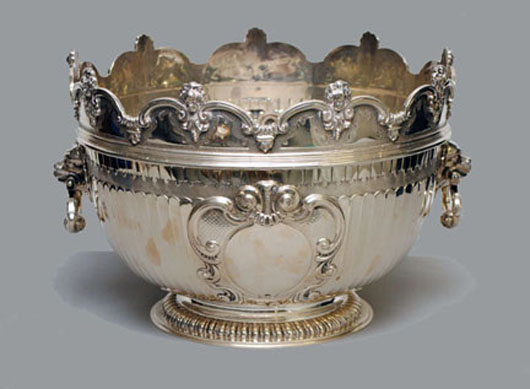 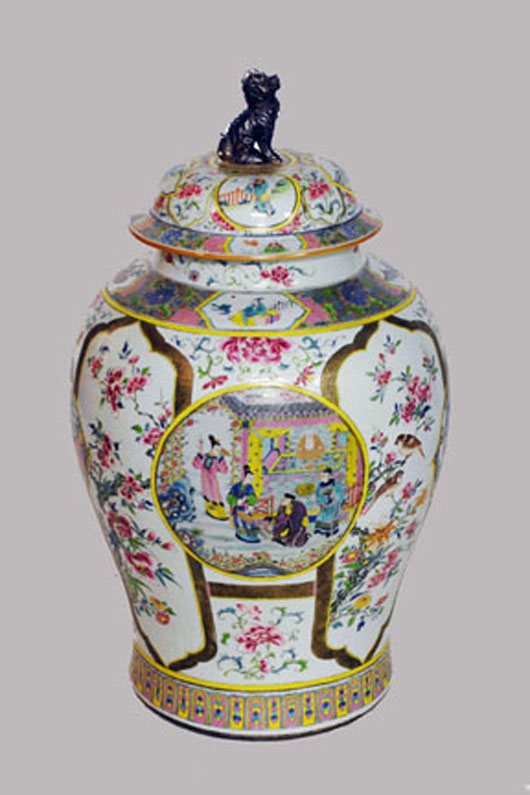 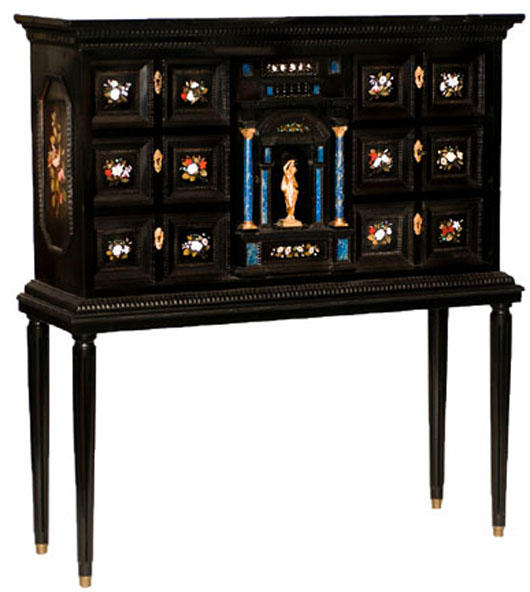