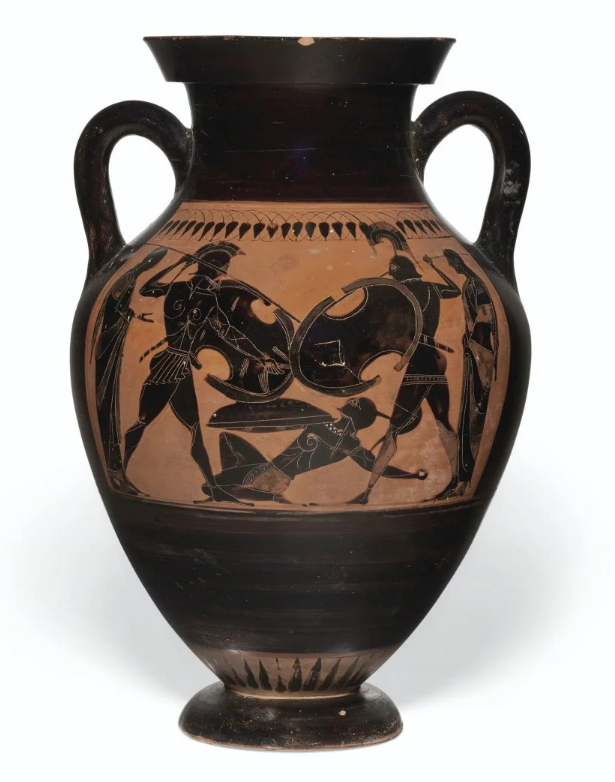 NEW YORK – Christie’s announces that Classic Week, a marquee series of sales featuring 19th-century European Art, Old Master paintings and sculpture, Antiquities, and Books and Manuscripts, will be offered across seven online sales. Bidding opens on June 2 and will close in rolling order from June 16-19. Several distinguished private collections will be offered this season including Ancient Art from the James and Marilynn Alsdorf Collection, Ancient Engraved Gems formerly in the G. Sangiorgi Collection Part II, and Selections from the Library of Lorenzo H. Zambrano: Latin Americana, Science, and Literature. All auction catalogs may be viewed online at LiveAuctioneers.com.

Standout objects across the sales include a Greek Bronze Corinthian Helmet, a rare first newspaper printing of the Star-Spangled Banner, the original art for Led Zeppelin’s debut LP by George Hardie, a painting by Corot once owned by Renoir, and a strong group of rediscoveries including a portrait of Rembrandt by an anonymous artist in his studio.

The online viewing experience will feature enhancements including a relative size and scale viewer for all sales, as well as a virtual gallery view for European Art and Old Master Paintings and Sculpture sales. 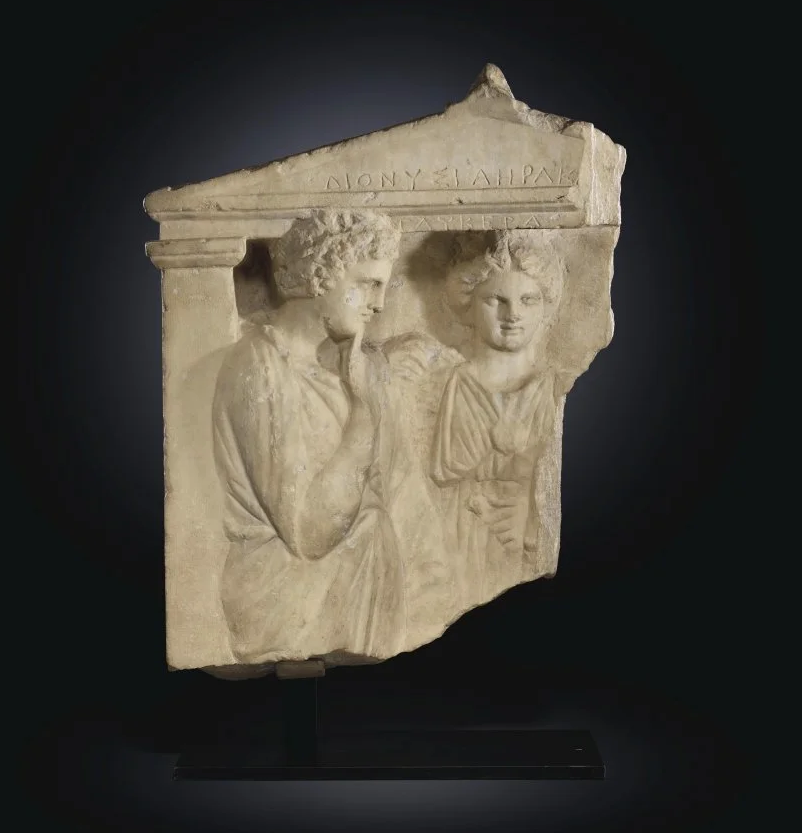 Christie’s Antiquities sale features a strong selection of works from the ancient Mediterranean world dating from the Bronze Age through the 5th century A.D. Comprised of over 150 lots, highlights include a beautiful Greek bronze Corinthian Helmet from the late 6th century B.C; a stunning Greek marble head of Apollo from the Hellenistic Period (Circa 2nd – 1st century B.C.), which was before acquired from the famed dealer Mathias Komor; a striking Egyptian Granite Head of Pharaoh Senusret III that was previously owned by the West Coast Asian art collector Avery Brundage; and A Greek Bronze Fulcrum Terminal from the Hellenistic Period (Circa 150 B.C.). We are especially honored to be selling the collection of Hanita E. and Aaron Dechter, a thoughtful collection of Greek vases and various Classical works of art including an Attic Black-Figured Lidded Neck-Amphora from the late 6th century B.C. 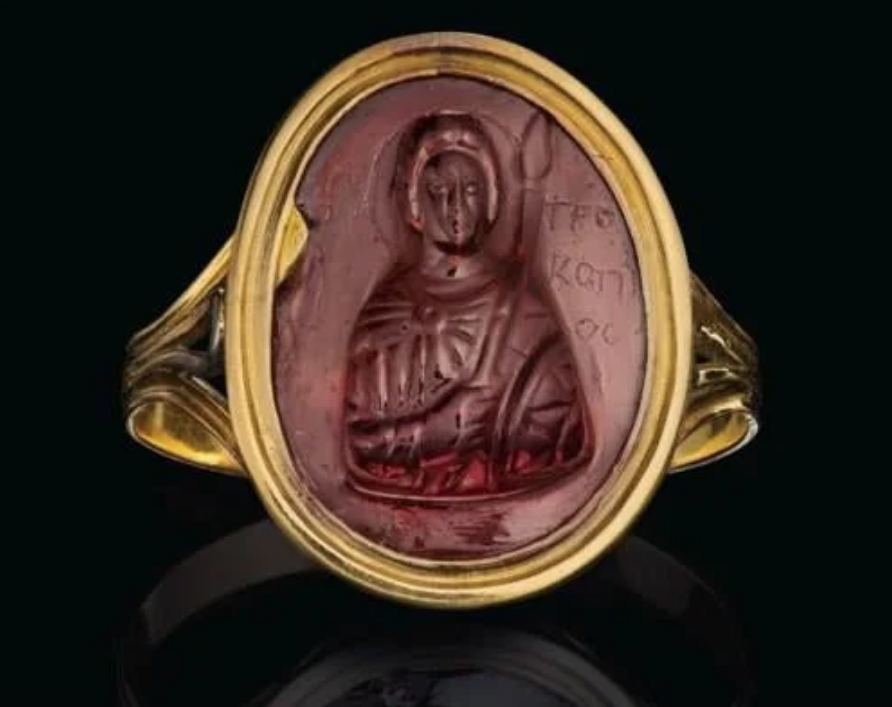 Christie’s is honored to offer Part 2 of Masterpieces in Miniature: The Sangiorgi Gems. The sale comprises 30 lots of important carved intaglios and precious metal rings from one of the most celebrated collections still in private hands spanning from the 7th century B.C. to the 16th century A.D. Subjects include a wide range, including Greek mythology, animals and Imperial portraiture. Highlights in this sale includes A Greek Yellow Jasper Ringstone with a Crocodile from Egypt (circa 2nd-1st century B.C.), A Roman gold and Sardonyx Finger Ring with a Nereid Riding a Hippocamp (circa 2nd-1st century B.C.), and a Roman Carnelian Ringstone with a Portrait of The Empress Sabina (circa 130 A.D.).

The European Art department’s first online sale features a vibrant and diverse selection of 68 lots of paintings and sculpture with a range of attractive estimates from $10,000-250,000. A strong selection of Barbizon school works is headlined by Jean-Baptiste-Camille Corot’s La Rochelle – un coin de la cour de la commanderie ($80,000-120,000), a work by this most important forerunner to the Impressionist movement which was once owned by Pierre-Auguste Renoir. A particularly notable selection of Symbolist art includes Lucien Lévy-Dhurmer’s dreamlike Sérénade au clair de lune – Venise ($80,000-120,000) among other works by the artist, and a striking imagined landscape by Karl Wilhelm Diefenbach, Sphinx by the Sea ($25-35,000). A large Italianate landscape by Henryk Siemiradzki and studio, At the Fountain ($150,000-250,000), captures in typical detail for the artist the light and atmosphere of early summer. John Atkinson Grimshaw’s Thro’ the Wood ($70,000-100,000) is a particular highlight of Victorian works offered in the sale, and a number of paintings presented capture the fashion and elegance of the Belle Époque, among them Victor Gabriel Gilbert’s At the Flower Market ($80,000-120,000). The sale also includes a beautiful group of marble sculptures, led by Pandora by Odoardo Fantacchiotti ($50,000-80,000). 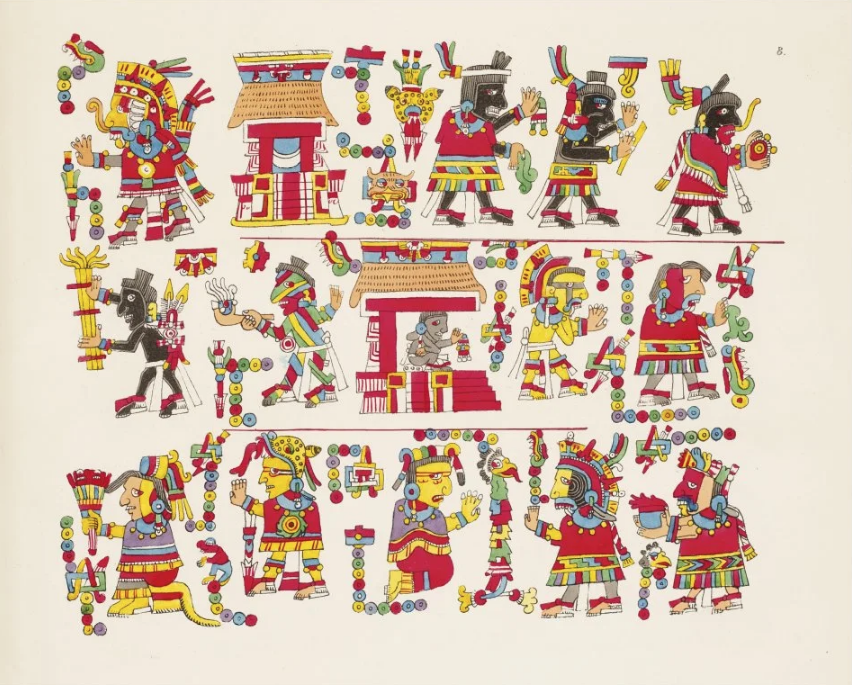 SELECTIONS FROM THE LIBRARY OF LORENZO H. ZAMBRANO | Online June 2-18

Christie’s will be also be offering selections from the library of Mexican businessman and philanthropist Lorenzo H. Zambrano. Highlights of the auction include a first edition copy of Charles Darwin’s (1809-1882) Origin of Species (1859) as well as a fine copy of the colored issue of Edward King, Viscount Kingsborough’s (1795-1837) magnificent nine-volume publication entitled Antiquities of Mexico (1831);

Other important highlights include an exceedingly rare first Toluca edition of poetry by José María Heredia (1803-1839), the first Romantic poet of the Americas and the National Poet of Cuba; a fine illustrated manuscript copy of Father Diego Durán’s Historia de las Indias de Nueva-España (c. 1830s), likely produced for Lord Kingsborough; the tinted issue of Catherwood’s Views of Ancient Monuments in Central America, Chiapas and Yucatan (1844); Juan Focher’s Itinerarium Catholicum proficiscentium ad infideles covertendos (1574), and a rare theological work on the conversion of the native peoples of the New World. 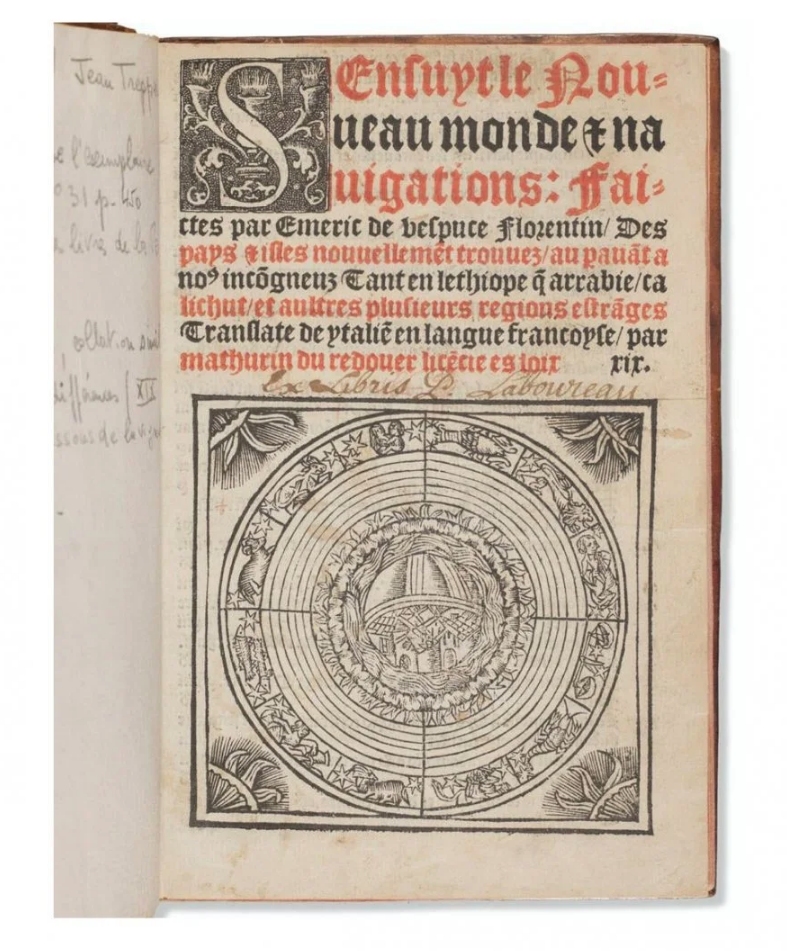 Christie’s is pleased to announce the sale of “The Star-Spangled Banner” as part of the selection of lots available in the Open Book auction. This first edition newspaper printing of “The Defense of Fort McHenry” (the song’s original title), was published in The Baltimore Patriot and Evening Advertiser on 20 September 1814, only three days after Francis Scott Key completed the work. Proceeds of sale will benefit the American Antiquarian Society’s Collections Acquisitions Fund (Estimate: $300,000–$500,000).

Other notable highlights include a first folio edition of John James Audubon’s The Viviparous Quadrupeds of North America, sold to benefit the Delaware Art Museum; a rare first edition of J.K. Rowling’s classic, Harry Potter and the Philosopher’s Stone; Two important rarities from the Age of Discovery: Enciso’s first account in Spanish of the discoveries in the New World and an exceedingly rare, circa 1515 French account of the voyages of Columbus, Vespucci and others; fine first editions of Virginia Woolf’s Mrs. Dalloway (1925) and To The Lighthouse (1927) from the collection of Elizabeth Paepcke; a November 1781 letter by George Washington on his victory at Yorktown; a 1918 letter by Sun Yat-sen pleading for American support for China; as well as the original artwork for Led Zeppelin’s 1969 debut album by artist George Hardie. 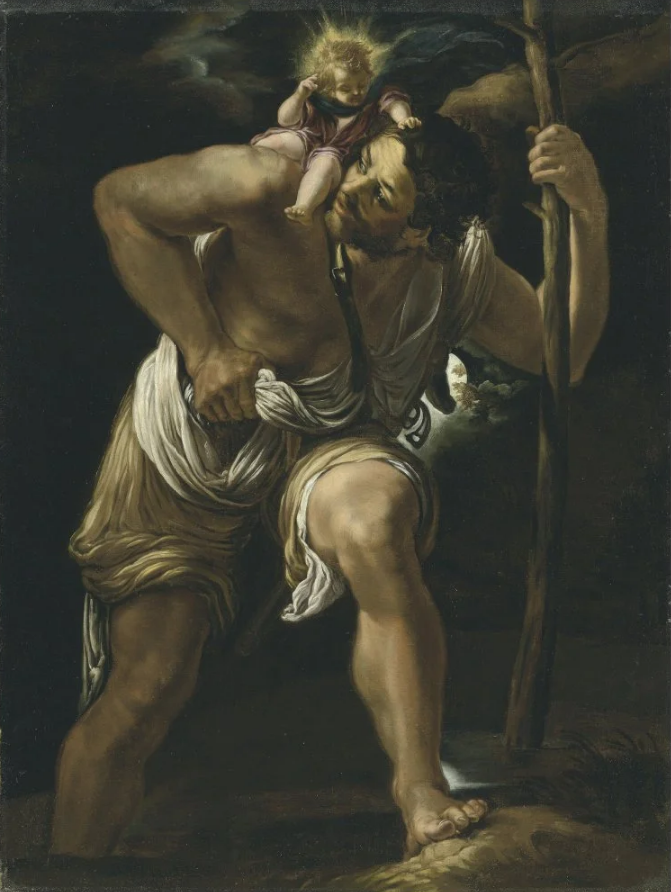 Christie’s Old Master Paintings and Sculpture sale features an exciting selection of rediscoveries this season. Highlights include a recently rediscovered head study by Jacob Jordaens ($40,000-60,000), a Saint Christopher by Orazio Borgianni ($80,000-120,000), a study of a female figure by Jean-Baptiste-Henri Deshays ($12,000-$18,000) and a Studio of Rembrandt Portrait of the artist in a black cap, scarf and steel gorget ($40,000-60,000), which replicates Rembrandt’s early self-portrait in the Indianapolis Museum of Art. Additional discoveries include Pieter Cornelisz Verbeeck’s A piebald horse tied to a hitching post and two dogs before an inn ($10,000-15,000); Isaac Luttichuys’ Portrait of gentleman, three-quarter-length ($30,000-50,000), which recently reappeared after more than half a century in an American private collection; Johann König’s Danaë ($50,000-70,000), a newly discovered and exquisite painting on copper from the artist’s maturity; and Herman van der Mijn’s Venus and Ceres ($10,000-15,000). Top works in the sale include a set of four Neapolitan views by Pietro Antoniani ($100,000-150,000), a collector’s cabinet by Giuseppe Bernardino Bison ($50,000-70,000), and a View of the Colosseum, Rome by Gaspar van Wittel ($40,000-60,000), the last of which comes from the collection of legendary game show hostess Vanna White.

Sculpture highlights include a Baroque gilt-bronze statue of Hercules from the Alsdorf collection ($10,000-15,000) and a marble bust of ‘Melopomene,’ by Cavaceppi leads a group of Classical marbles ($6,000-9,000). Three dazzling beautiful coral-mounted objects from the famed Sicilian port of Trapani are part of the Arnhold Collection, a celebrated Kunstkammer put together over the second half of the 20th century (estimates range $7,000-25,000).