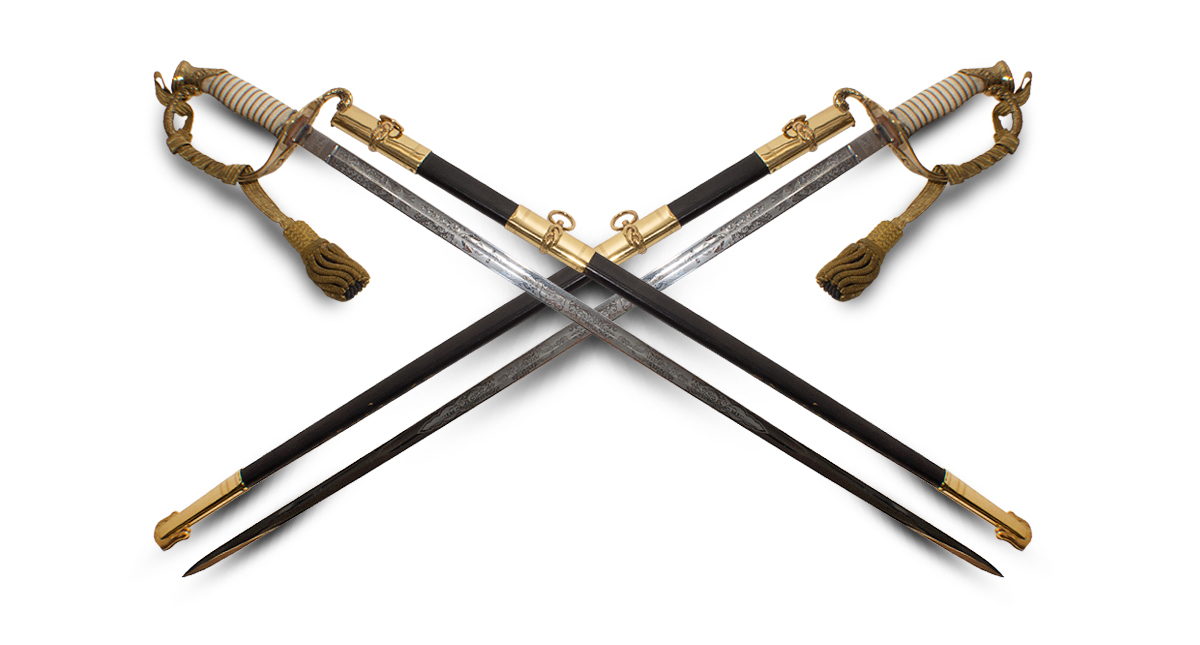 U.S. Navy ceremonial swords that were affixed to John F. Kennedy’s catafalque, the stand that held the president’s casket. Estimate: $200,000-$300,000 each. Guernsey’s image

At the heart of the sale will be the Lt. Henry Hirschy Collection, including the two swords (above) that hung from President Kennedy’s catafalque, originally built as the stand for President Lincoln’s casket, which held Kennedy’s casket while in the East Room of the White House. Requested by First Lady Jackie Kennedy, the swords came from Hirschy, who served as a staffer to the Naval Aide throughout Kennedy’s presidency, and Officer Jack Cutcomb.

Complementing the Hirschy Collection will be the some of the most iconic Jackie Kennedy-related items, including her familiar black lace mantilla (below). These lots, which come to Guernsey’s by way of Mary Gallagher, former personal secretary to Mrs. Kennedy from 1957 to 1964, and whose book My Life with Jacqueline Kennedy was an international best-seller, embody the memory of the beloved First Lady. 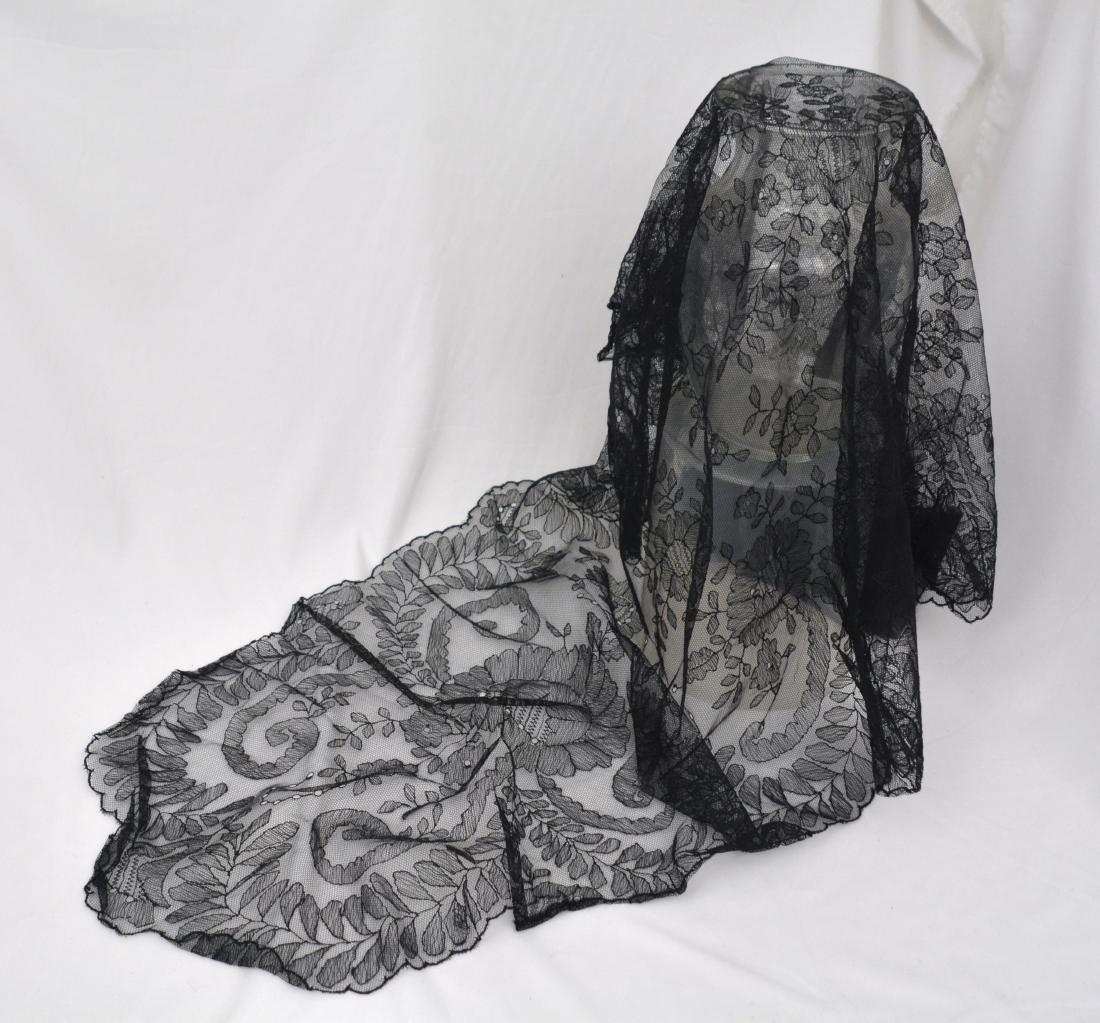 The historic auction will additionally feature important artistic renderings of President Kennedy, including the original oil on canvas intimate portrait (below) created by noted artist Aaron Shikler – who similiarly created the much-admired painting of Kennedy, chosen by his family to permanently hang in the White House. Also offered will be several original versions of sculptor Robert Berks’ iconic bust of the president. 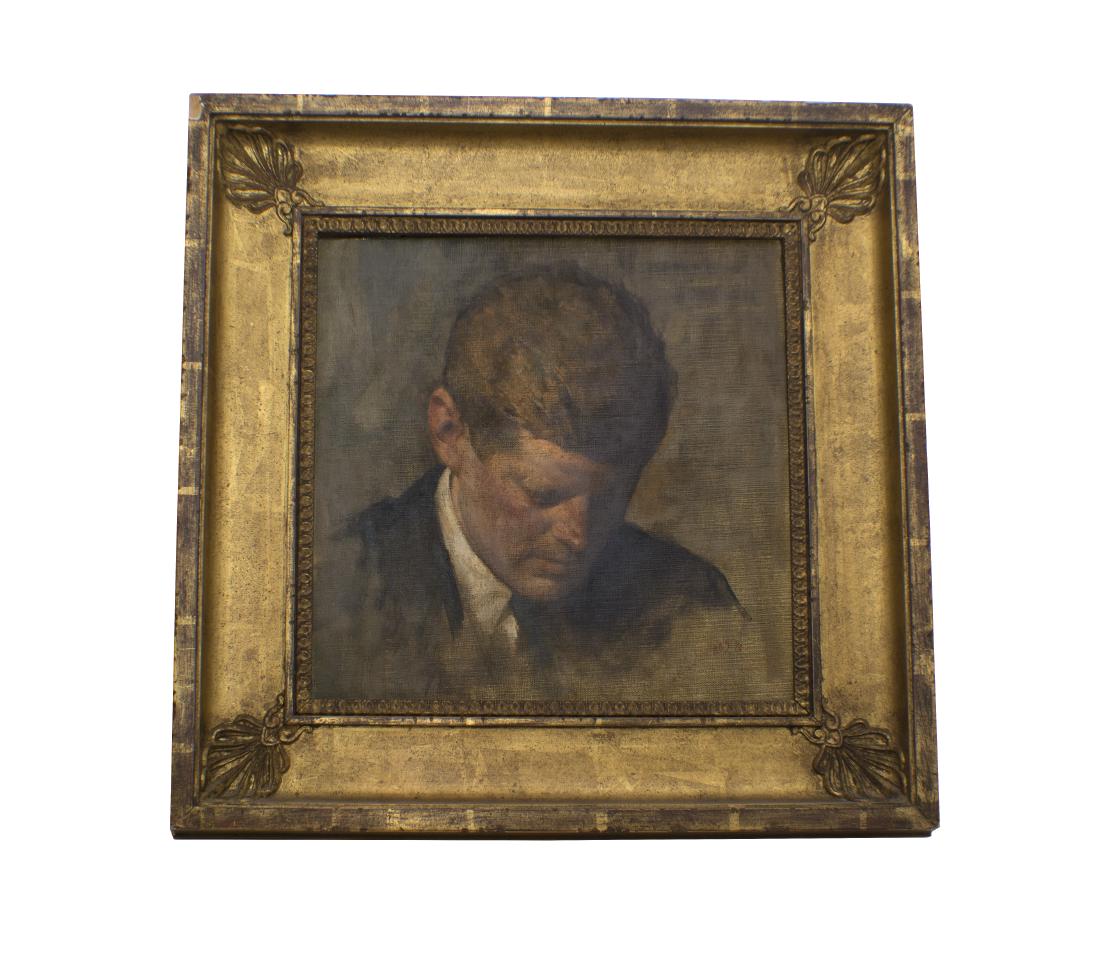 As an added feature to the auction, Guernsey’s will include the Francis Gary Powers Espionage Collection as provided by the son of the CIA pilot, who was shot down over Russia during the height of the Cold War. It was Francis Gary Powers’ saga that became the basis for the Steven Spielberg motion picture Bridge of Spies. The nearly 100 lots in the collection will include such espionage treasures as his flight suit, his writings while imprisoned in the Soviet Union and rare Russian propaganda posters. 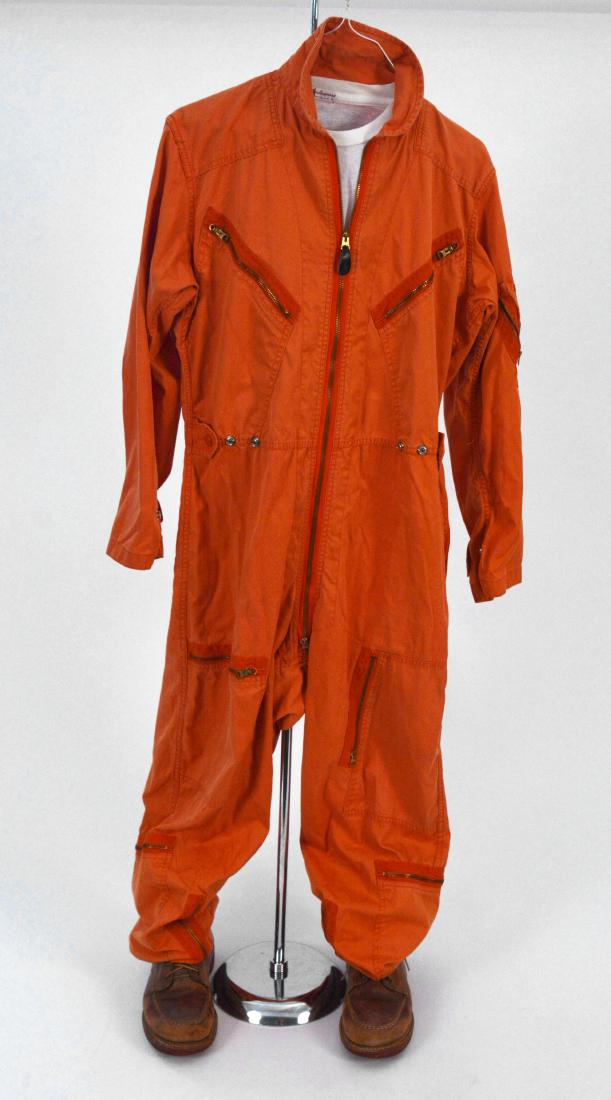 Flight suit worn by CIA pilot Francis Gary Powers during test flights on the Lockheed U-2 before the events of May 1, 1960, when he was shot down by a Soviet missile and survived. Estimate: $10,000-$15,000. Guernsey’s image

“To be able to offer one JFK auction is an absolute honor – but to now be holding our third, showcasing the life and legacy of one of our most remembered presidents – is truly remarkable,” said Arlan Ettinger, president of Guernsey’s. “And having the Francis Powers collection as a bonus addition will make for a very exciting event.” 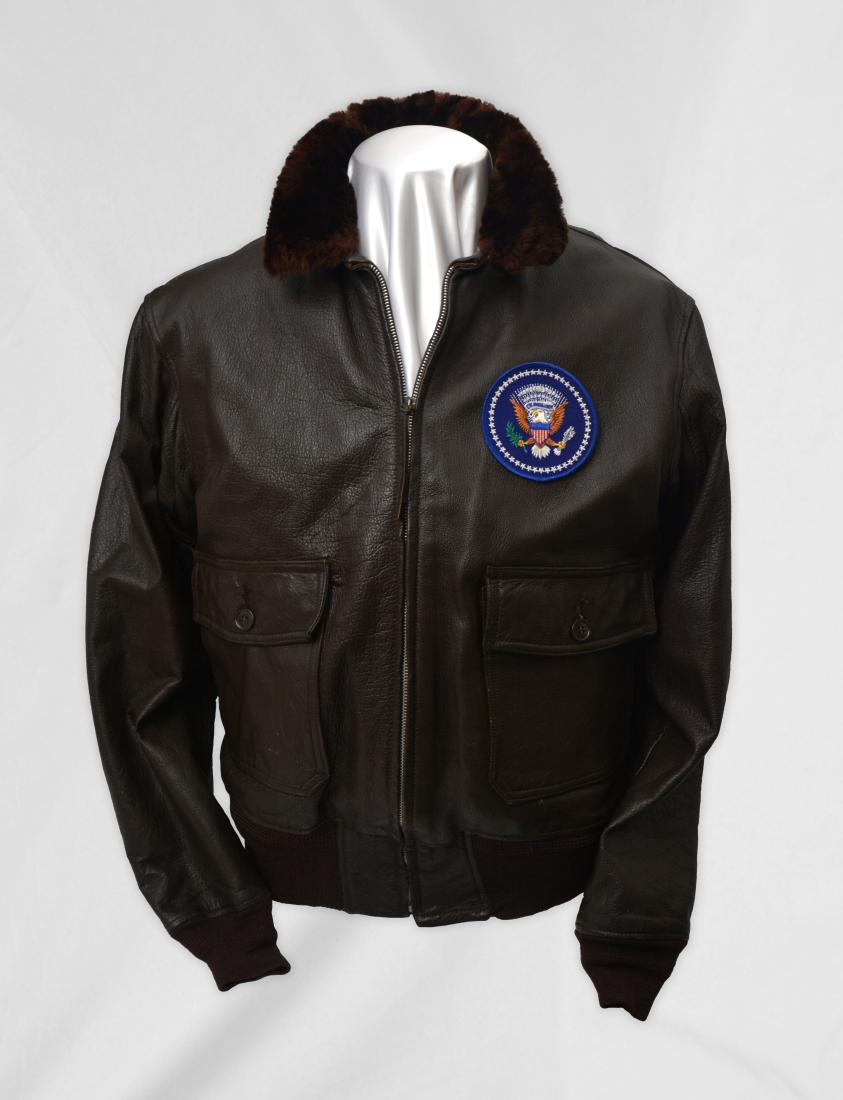 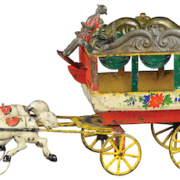 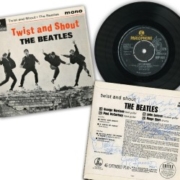 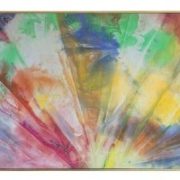 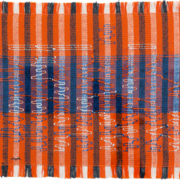 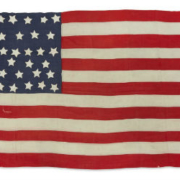 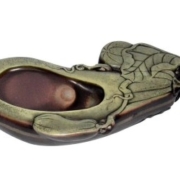 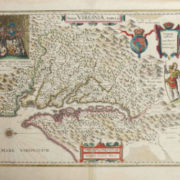