ESSEX COUNTY, UK – Fine porcelains and more than 100 lots of jade, many with rare and intricate carvings, are among the 900 lots being sold at the Asian Art Sale by Sworders Fine Art Auctioneers on Tuesday, Nov. 11, and Wednesday, Nov. 12. The auction will begin at 10 a.m. local time.

The lots are expected to attract fierce bidding from the Far East as jade is currently highly sought after by Chinese buyers. Demand for the precious stone has continued to soar in Asia and the pieces for sale include small carved brush washers, scroll weights and pendants.

The works of art are being sold as part of Sworders’ specialist Asian Art Sale. Richard Harrison, Sworders’ director, said: “This is the highest number of exceptional quality jade we have ever seen in one auction. There is an insatiable appetite for the precious stone in China and the carving on items in this sale is exquisite, especially in the small pieces.

“Chinese jade pieces often contain auspicious symbols and animals such as bats which hold great significance and hidden meanings. A bat in such a context means continued good fortune or happiness to the owner, five bats ‘wu fu’ or five blessings, meaning may you have longevity, health, wealth, peace and a good death.”

The guide prices for the jade range from £200 to £6,000, although Sworders’ experts suggest prices could go significantly higher. One highlights of the auction includes a small brush washer with a carving of a wasp in the bowl dating from the 19th/20th century. This has a guide price of £3,000 to £5,000.

Harrison added, “The majority of jade is being sold from two private collections, which is why it has raised so much attention in the Asian art world.”

The sale also includes a number of ceramics and other Asian works of art. A 19th century Daoguang vase, with five dragons is also set to attract international interest. Standing at 41cm (16.4 inches) tall, the red and white vase is estimated at £10,000-£15,000.

Sworders is one of a group of leading UK regional auctioneers, AAA (Association of Accredited Auctioneers) which is also exhibiting a number of high profile Chinese works of art at a special event on Nov. 2, timed to coincide with the annual Asian Art in London show. The group is dedicated to building good relationships with Chinese buyers. 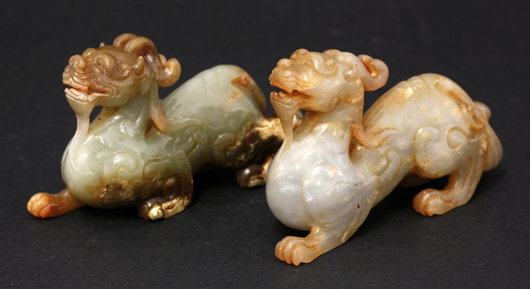 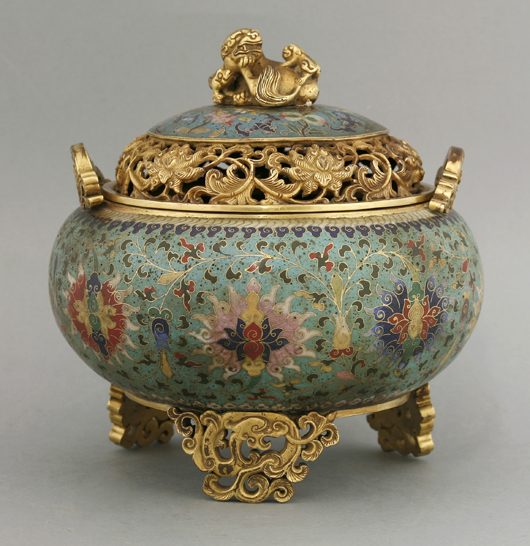 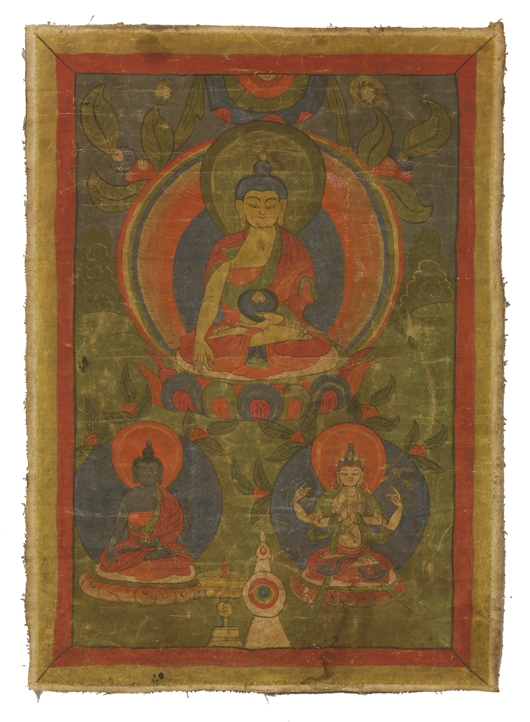 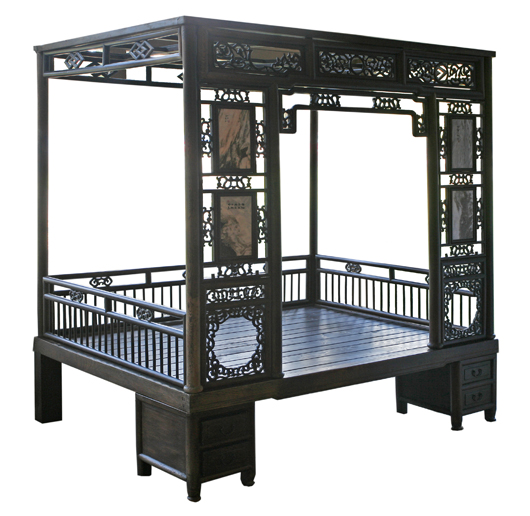 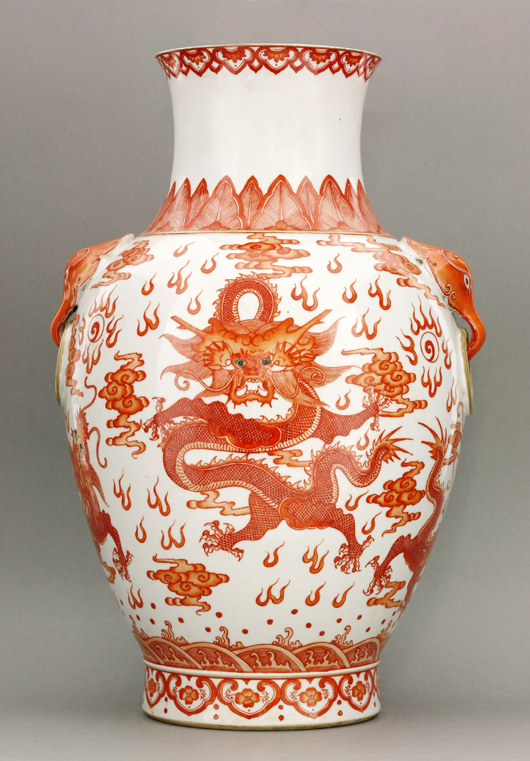 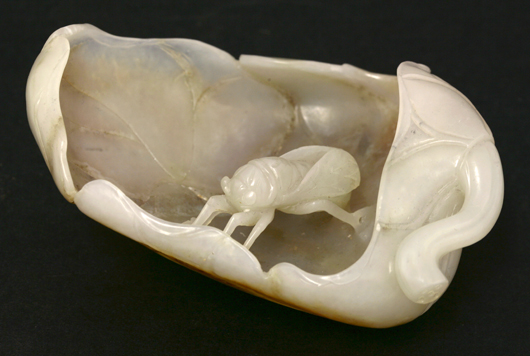