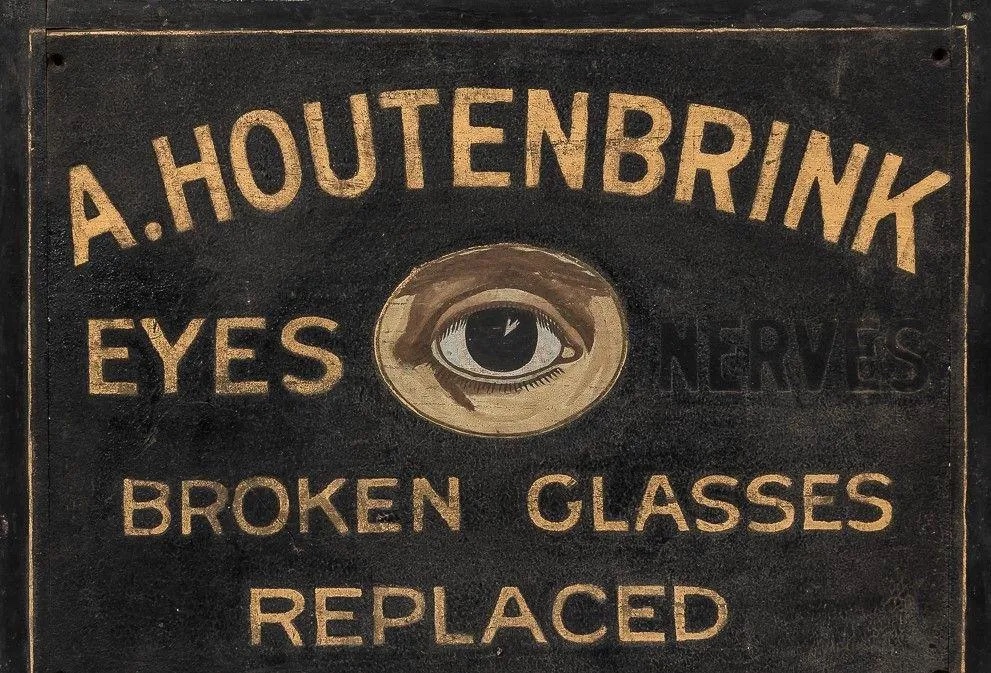 NEW YORK — Items drawn exclusively from the New Hampshire Antique Dealers Association are the stars of the upcoming Jasper52 auction, being held exclusively online via LiveAuctioneers.com. Bidding begins 6:00 p.m. Eastern on Thursday, March 25. One of the most interesting lots is a circa-1917 Houtenbrink “Eyes, Nerves, Broken Glasses Replaced” trade sign. Court records show a case was brought against Anthony Houtenbrink in 1920 alleging he marketed himself as a “doctor of opthalmology” and used the phrase “nervous systems measured and analyzed,” thereby illegally practicing medicine in Boston. He lost the case, and it appears he painted over “nerves” to resolve the issue. A copy of the court order (8 pages) comes with the sign. It carries a pre-sale estimate of $3,000-$3,500.

Next up is this stunning sampler created in 1817 by 9-year-old Maria M. Cressy of Bradford, Massachusetts. A note with the sampler indicates that in later life she danced with President Franklin D. Pierce (1853-1857) at a ball given in his honor. Maria passed away on August 6, 1881, in Michigan. Her sampler is expected bring $4,000-$5,000. 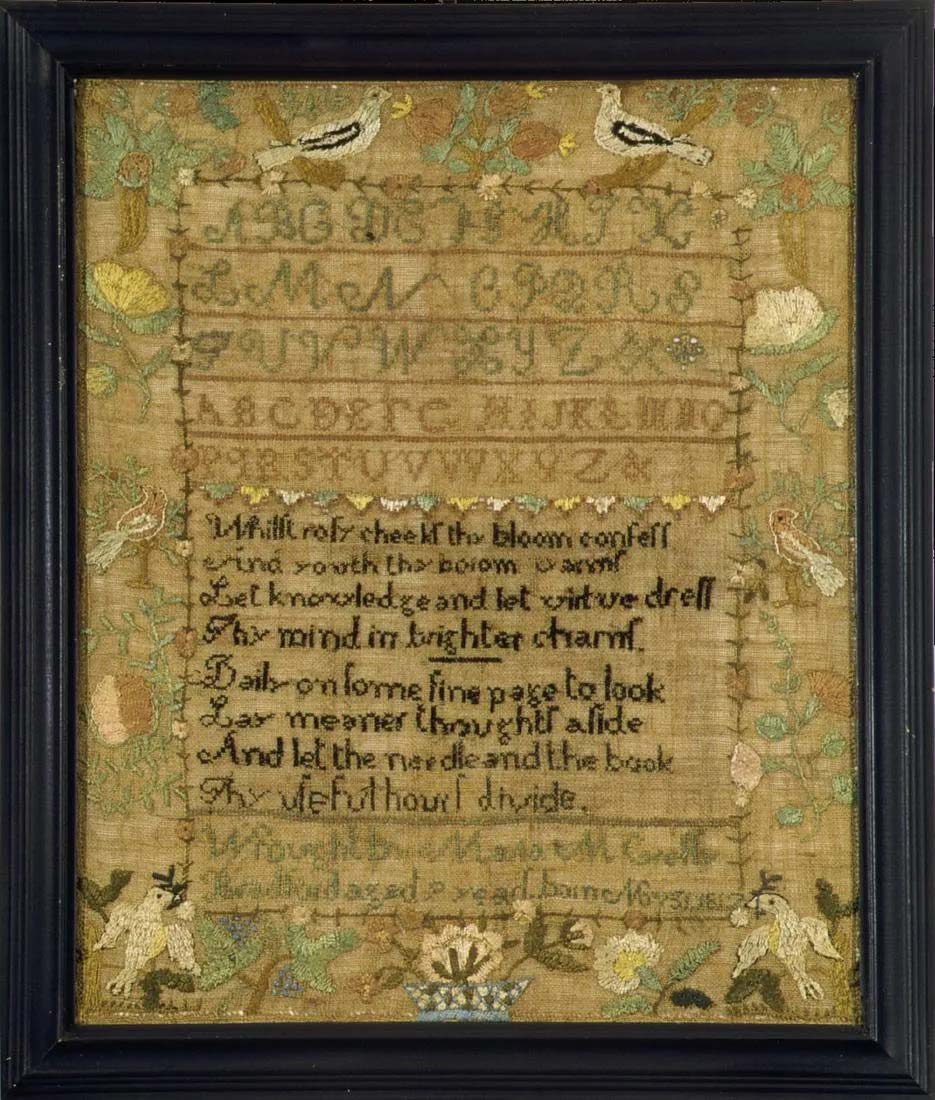 An unusual lot is this child-size carousel figure of a highly detailed fish made circa early 1900s. It also features a human face just behind the seat location on top. This decidedly different carousel item is expected to bring between $2,600-$9,500. 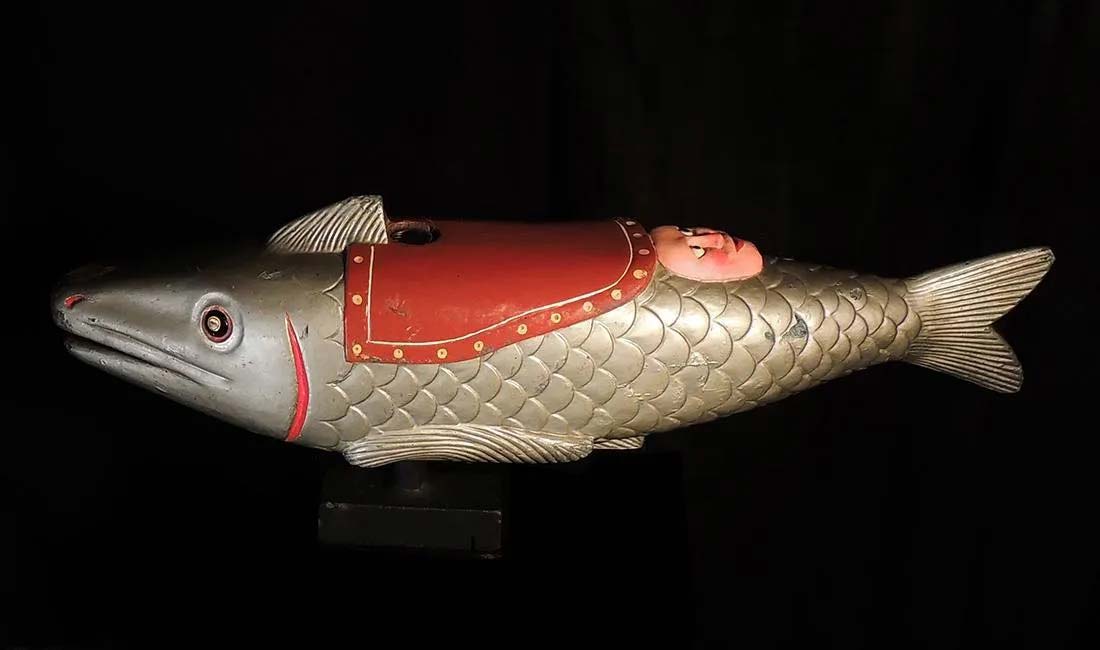 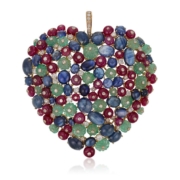 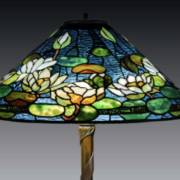 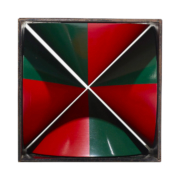 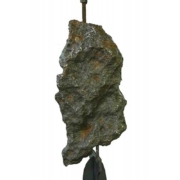 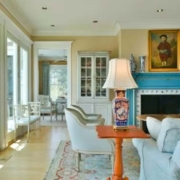 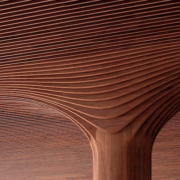 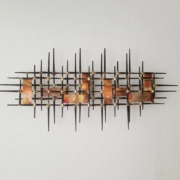