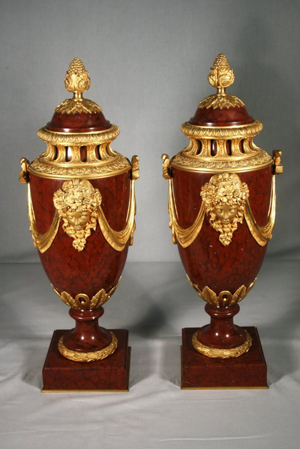 Mathesons’ will offer three important estates during the two-day sale including antiques, art, 18th- and 19th-century decorative arts, period furniture and jewelry. The auction will begin at 11 a.m. Eastern on Saturday and at noon on Sunday.

The auction Saturday leads off with a pair of stunning French Napoleon III ormolu-mounted marble urns and covers, 23 3/4 inches high, which has a $4,000-$6,000 estimate.

An early example of Roseville art pottery in Saturday’s sale is an 11-inch carved Della Robbia vase, which has a $3,000-$5,000 estimate.

Sunday’s highlights include a magnificent Cartier 18kt gold and diamond Tank Francais ladies watch with certificate, papers and original box indicating it was purchased in 2002. It has a $20,000-$30,000 estimate.

A superb carved large pair of 18th-century Chinese Foo dogs will be sold together with the tall stands that were made for them by famed designer Juan Montoya. The pair carries an $8,000-$12,000 estimate. 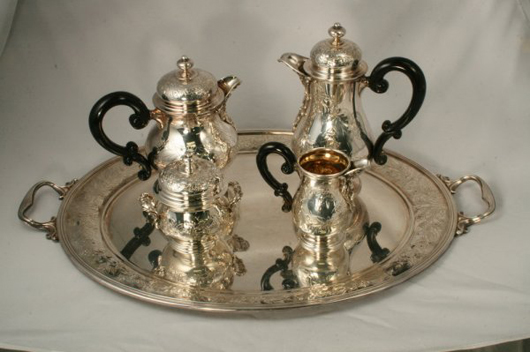 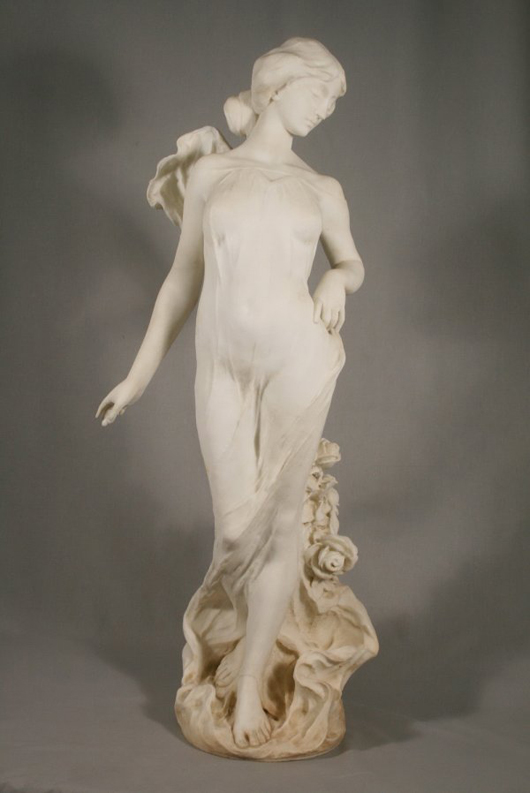 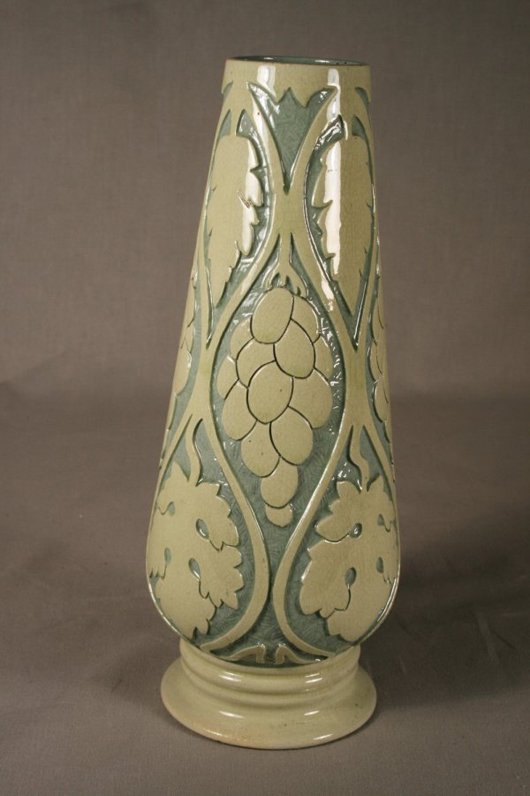 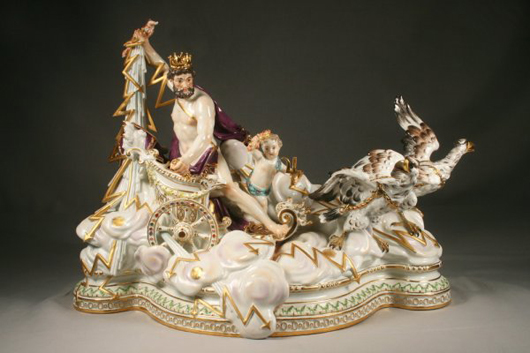 Zeus is one of four large Meissen mythological figural groups that will be sold at the auction. Groups featuring Zeus, Mars and Mercury are expected to sell for $5,000-$7,000 apiece. Image courtesy Mathesons’ AA Auctions.

Audubon’s ‘Birds of America’ was U. of Michigan’s first...
Scroll to top