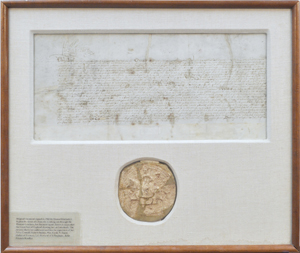 OAKLAND, Calif. — Clars Auction Gallery will host their final sale of 2010 on Saturday and Sunday, Dec. 4 and 5, marking the end of what will go down as a landmark year for the 62-year-old firm. LiveAuctioneers will provide Internet live bidding.

The November sale was the largest in their history with sales exceeding $1.6 million. American decorative arts and Asian antiques were the fuel behind the record dollars earned.

In December, it will likely be historic Britain that will cinch 2010 as Clars’ biggest year ever as they track to $10 million in sales for the year overall. Redge Martin, president of Clars, credits the Internet to a great extent for the opportunity for what used to be considered smaller regional auction houses to compete internationally for major pieces and estates. Top performance in marketing and promotion coupled with a staff whose passion knows no limits, has set Clars apart and on track as a major player in the international world of fine art and antiques, said Martin.

Several of the consignments coming to the December sale validate this. At the top of the list is an extremely rare and important historic document from the “Golden Age of England — the Reign of Queen Elizabeth I.” Coming up for sale, with an estimate of $40,000-$60,000, will be a framed indenture from Queen Elizabeth I (1533-1603) dated 1563 with the Royal Great Seal. The indenture states the terms of a loan Queen Elizabeth I is taking out through her financier Sir Thomas Gresham (1519-1579). The indenture is signed on the reverse by the Privy Council, Robert Dudley (1532-1588), Lord Keeper of the Great Seal Sir William Cecil (1520-1598), Sir Nicholas Bacon (1510-1579), William Howard of Effingham (1510-1573), and Sir Francis Knollys (1514-1596). It was in 1563, the same year as this signed indenture, that Elizabeth I moved the Royal Court to Windsor Castle to avoid the bubonic plague.

Furthering interest from English nobility, will be a massive 17-foot English aluminum replica of Eros on a pedestal cast from the model by Alfred Gilbert. Originally sold at Christie’s in 2004 for $164,000, it comes to Clars’ December sale with an estimate of $80,000-$120,000.

Among the other historic documents to be offered will be an Almanac dated 1752 relating to the adoption of the Gregorian calendar in Britain. Turning to Continental Europe will be group of 18th-century maps (est. $1,000-$2,000), 15 maps by Antonio Zatta (1775-1797), from his masterwork in four volumes Atlante Novissim published from 1775 to 1789, and 15 hand-colored maps published in Berlin, circa 1756, under the supervision of Leonard Euler (1707-1783), the Swiss mathematician.

From this side of the pond and estimated at $2,000-$4,000 will be the book Adventure by Jack London (1876-1916). This March 1911 edition is inscribed and signed by London and includes original gelatin silver prints of Jack and Charmian London.

Turning to the fine art category, this sale will feature important works by both American and international artists. Highlights of this category include Warfside Monterey, a framed oil on canvas by Si Chen Yuan (Californian, 1911-1974); View of the Sierra by Orrin A. White (Californian, 1883-1969); Bharata Natyam Dancer by Shiavax Chavda (Indian, 1914-1900) and Cuisinier by Germain Theodore Ribot (French, 1845-1893).

Two important bronze sculptures will round out this category. Tango is a bronze and ivory sculpture by Demetre H. Chiparus (Romanian/French, 1886-1947) and Nude of a Woman and Child by Emile Edmond Peynot (French 1850-1932) measures 17 inches high.

Asian antiques are always strong at Clars and this month a large Siamese bronze head of the Buddha Rattanakosin Kingdom, 19th century, is expected to achieve $3,000-$5,000. Also to be offered will be a pair of Chinese ivory Emperor and Empress carvings together with Debua (blanc de Chine) porcelain figurines.

From extravagant to unexpected, this sale will delight gift givers and receivers alike. For the person who has everything, perhaps the 1948 Buick Roadmaster convertible coupe would be the perfect gift. For her, perhaps the wonderful collection of Marilyn Monroe memorabilia or the stunning diamond and platinum ring set with a 7.32-carat radiant cut diamond. On the subtler side, a diamond ring of platinum center set with a 2.52-carat emerald cut diamond with six diamond accents might be just the thing.

The sale will also feature a wealth of fine American and European antique furnishings. A Walter H. Durfee nine-tube oak tall-case clock, retailed by Tiffany and Co., circa 1900, will be among the highlights as well as a Steinway & Sons walnut cased Model M grand piano.

Rounding out the sale will be sterling from Gorham and William B. Durgin plus a large collection of American Indian jewelry and a leather and beadwork dress.

Clars’ December Fine Estates sale will begin Saturday a 9:30 a.m. and continue Sunday at 10 a.m. Previews will be Friday, Dec. 3, from 1-6 p.m. and at 9 a.m. each auction day and by special appointment. A full catalog will be available online at www.clars.com prior to the sale.

This massive 17-foot English aluminum replica of Eros on a pedestal cast from the model by Alfred Gilbert is estimated at $80,000-$120,000. Image courtesy Clars Auction Gallery. 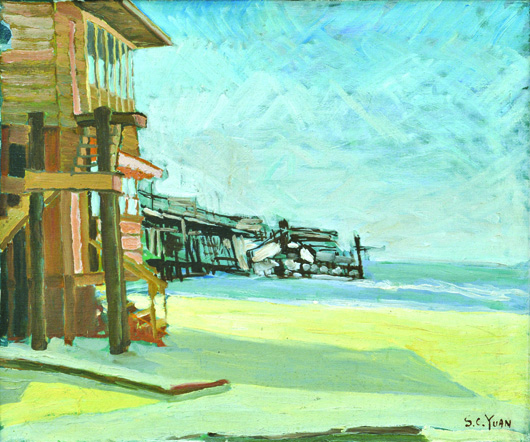 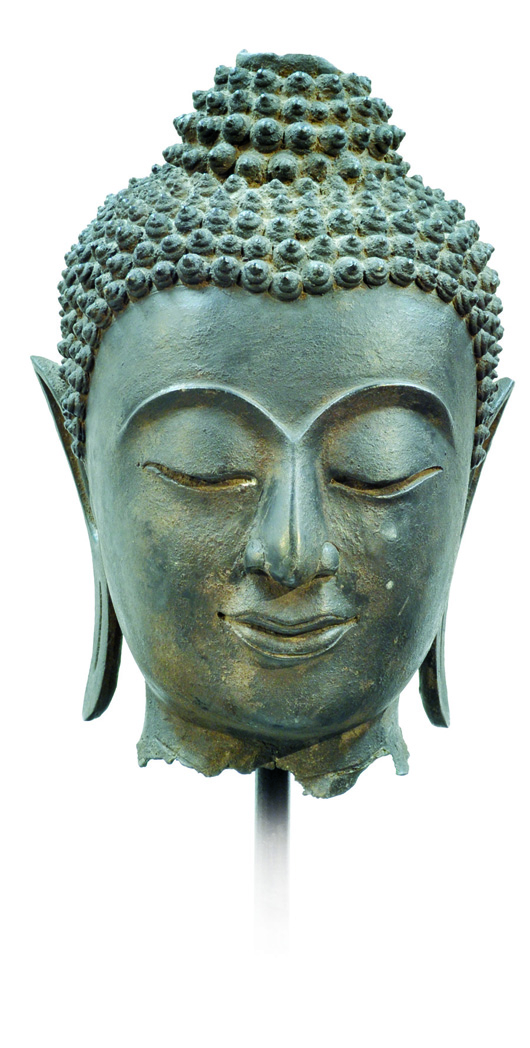 This 1948 Buick Roadmaster convertible coupe would be the perfect gift for the person who has everything. Image courtesy Clars Auction Gallery.

Staggering trove of Picasso art turns up in France

Russian royal family’s letters to be auctioned
Scroll to top