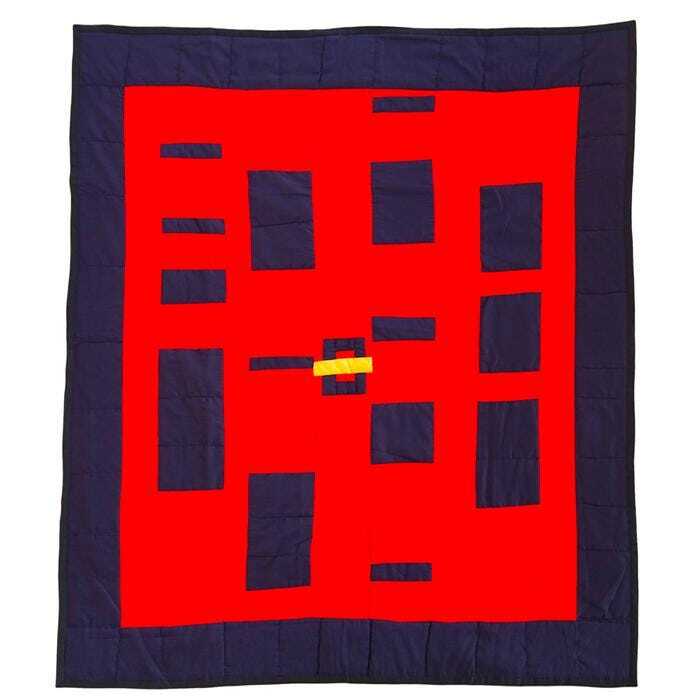 NEW YORK – On Thursday, September 30, starting at 6 pm Eastern time, Jasper52 will conduct a sale of Quilts, Gee’s Bend & Textiles with Shelly Zegart, an acclaimed quilt curator, expert and author. The 163-lot sale features many works by African American textile artists, among them the quilters of Gee’s Bend, a hamlet in Alabama known for its exquisite textiles. Also co-curating the sale is Clifford Wallach, an expert in tramp art, folk art, and Americana. Absentee and Internet live bidding will be available through LiveAuctioneers.

Wikipedia describes the quilts of Gee’s Bend as ranking “among the most important African-American visual and cultural contributions to the history of art within the United States.” One of Gee’s Bend’s leading contemporary quilt artists, Loretta Pettway Bennett, contributes two of the three highlights of the sale.

Born in 1960, Bennett was initiated into quilt-making at the age of five or six, recalling, “At that age we were only allowed to thread the needles for the quilters in my grandmother’s and my mother’s quilting group.” Bennett pieced her first quilt when she was 14, but sadly, that example has been lost. In 2015, she and two other Gee’s Bend quilters together received a National Heritage Fellowship from the National Endowment for the Arts. 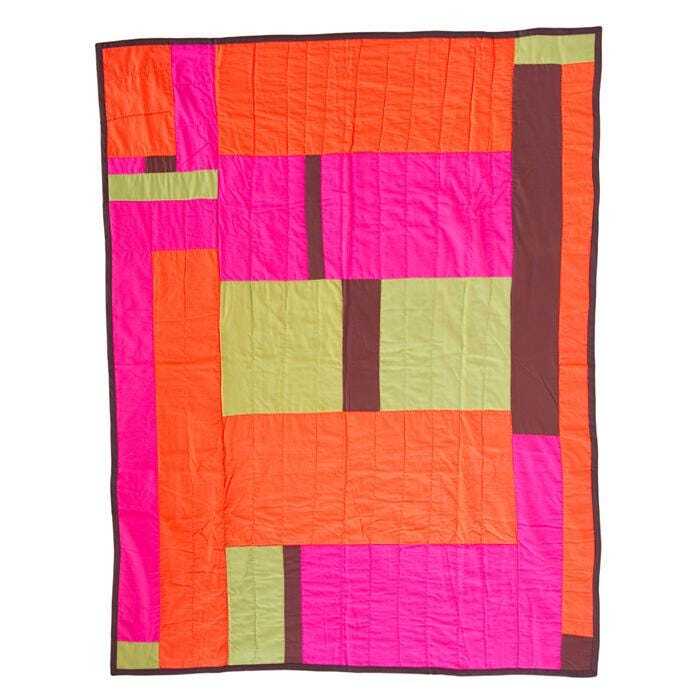 The two Loretta Pettway Bennett quilts chosen as highlights reflect her penchant for strong colors and abstract, geometric imagery. DNA, created circa 2006, features a black-framed textile showcasing black rectangles on a red ground. The only black shape that is not solid is overlaid with a bright yellow rectangle. DNA is estimated at $11,000-$13,000. Mommy Qunnie, also created around 2006, bears the name of Loretta Pettway Bennett’s mother. The artist assembled the image from vibrantly colored blocks of pink, green and orange fabric interspersed by brown rectangles and squares. Mommy Qunnie carries an estimate of $12,000-$14,000. 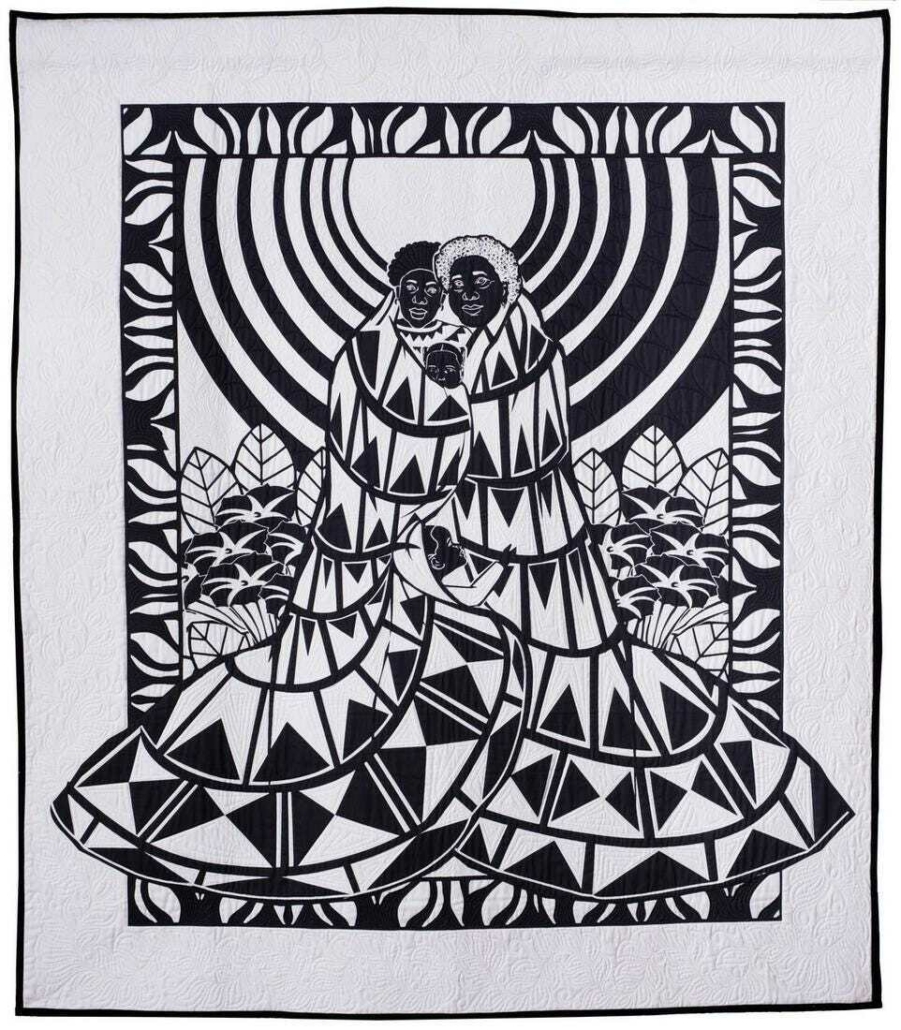 The third highlight quilt comes from Carolyn Mazloomi, a contemporary African American artist born in Louisiana. She often works in the tradition of the story quilt – textiles that have a narrative. She is represented in the sale by Wrapped in Love, a 2016 black-and-white work that depicts a family of four swathed in a blanket against a field of flowers under a benevolent sun. Wrapped in Love is estimated at $30,000-$36,000.

Gee’s Bend quilters have outlet at Birmingham, Ala., store 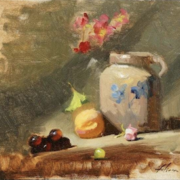 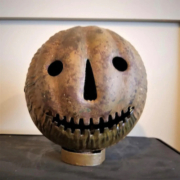 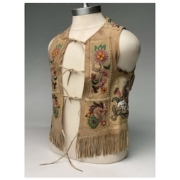 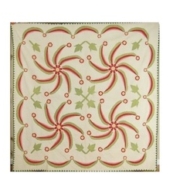 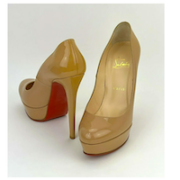 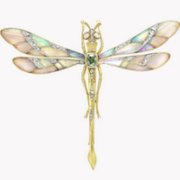 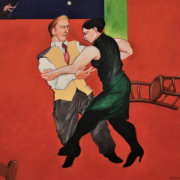 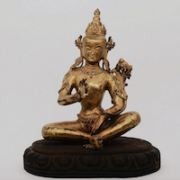