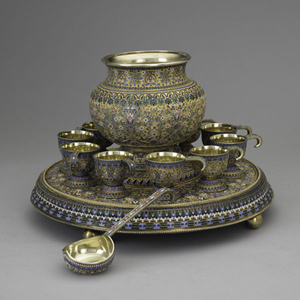 Highlights of the silver sale include: ornamental American Silver from the 19th-20th century; Japanesque silver, including Edo/Elkington and Tiffany & Co.; functional silver in timeless patterns; a 70-piece collection of Continental enameled-silver accessories in 13 lots; Russian silver from the estate of an American diplomat who served in Moscow prior to 1954, which includes pieces by Ovchinnikov & Faberge; and 13 sets of sterling flatware including Renaissance by Tiffany & Co. for the Rothschild family. Two cups from Tiffany & Co.’s Mackay service stand out from a good selection of American art silver. Continental silver includes a large swan-form centerpiece by Buccellati.

Rago’s is hosting an open house on Tuesday, Nov. 29, featuring a discussion on silver in America by Newark Museum curator Ulysses Grant Dietz. The talk is co-sponsored by the Appraisers Association of America. A reception begins at 5 p.m. and Dietz will speak at 6 p.m. All are welcome.

“I think this is the best sale for silver we’ve had in the last four years,” said Sarah Churgin, Rago’s jewelry and silver expert, “It is studded with world-class silver and rarities.”

“This is Rago’s best selection of coins and currency to date, a huge variety spanning over 300 years and seven continents,” said Chris Wise, coin and currency expert. 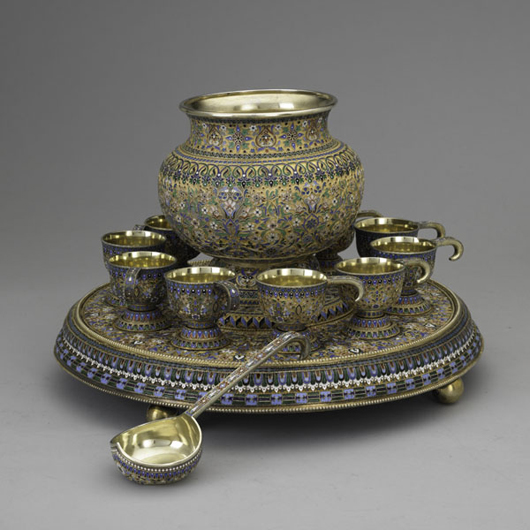 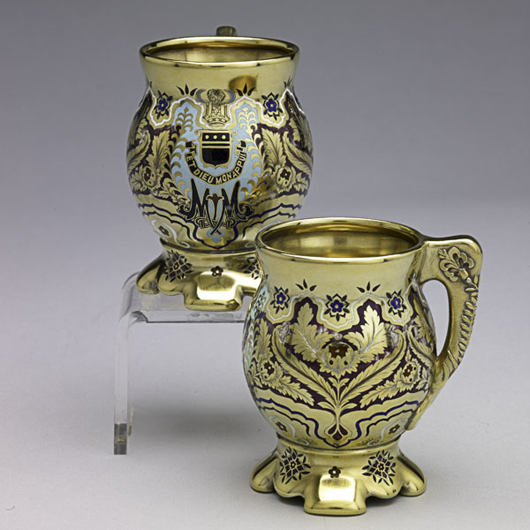 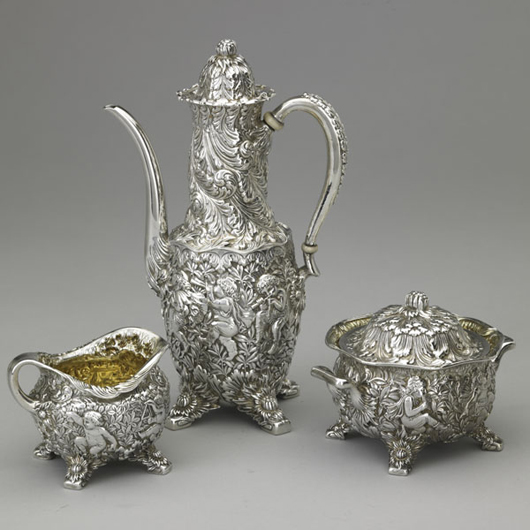 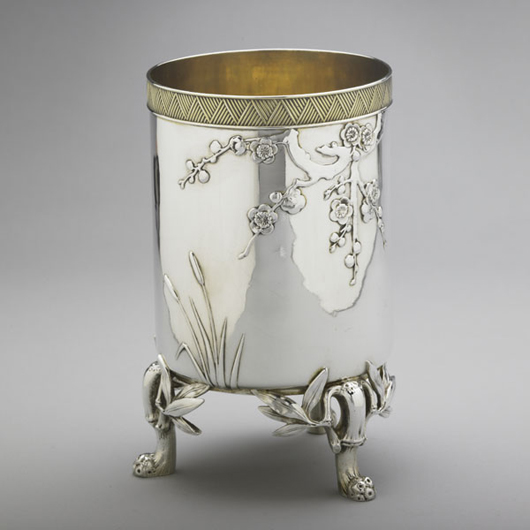 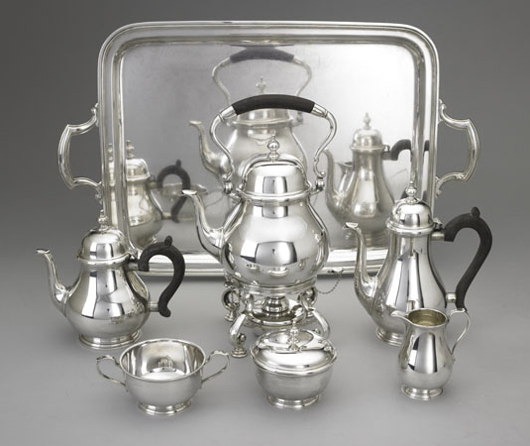 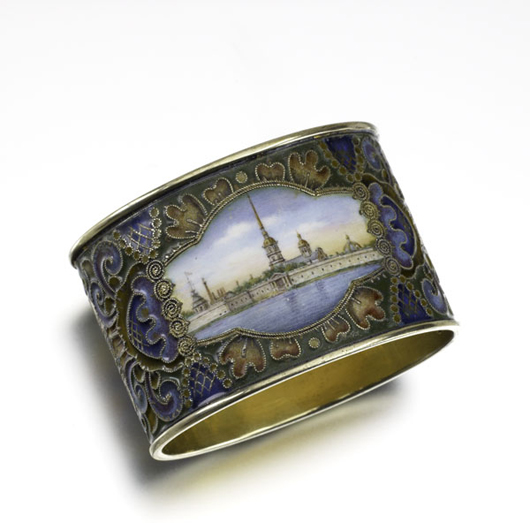