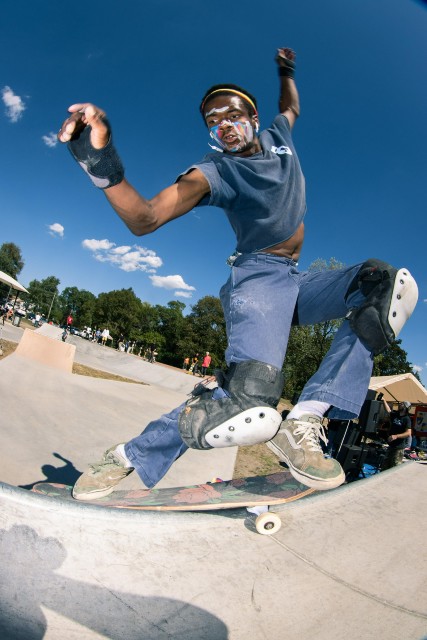 GRIFFITH, Ind. – Scenes from Chicagoland by six Northwest Indiana and Chicago-based photographers comprise the bulk of a charity auction that Rivich Auction will conduct on Sunday, Dec. 6. Bid absentee or live online through LiveAuctioneers.

From Chicago to Stonehenge, skateboarding to small-town Catholic scenery, and finally, hometown heroes such as Chance the Rapper, Vic Mensa and Omar Apollo, each photographer captures the essence of where they came from, where they have been, and their aspirations. Each photographer has put together a series of photos that best showcase their style and experiences.

Danny Klus is a photographer and skateboarder from northwest Indiana, whose photography has made a huge impact in the Midwest skate scene. His action-packed images capture the youthfulness within the Northwest Indiana/Chicago skateboarding scene.

Chicago’s unmistakable skyline in winter is the subject of Michael Yebra’s photo titled ‘Polar Vortex.’ His photos “give a sense of a slower pace and highlight the ordinary every day within such a famously busy city.” 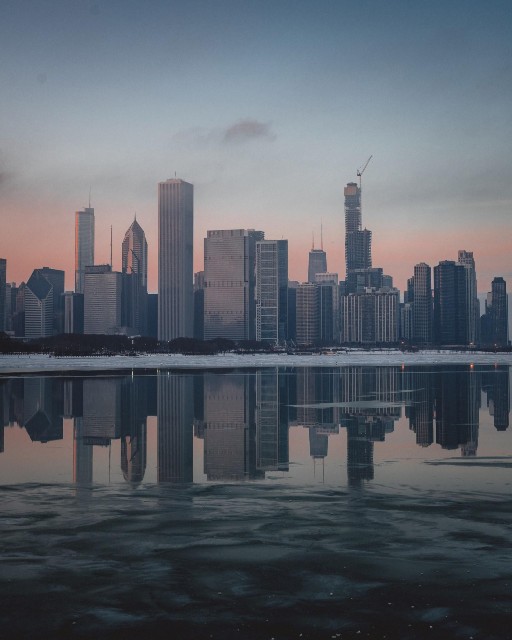 Chance the Rapper is the subject of Joe Ruffalo’s ‘Just a Kid from Chicago: Chance the Rapper – Taste of Chicago. Ruffalo started primarily as a concert photographer before branching into sports, portraits and photojournalism. 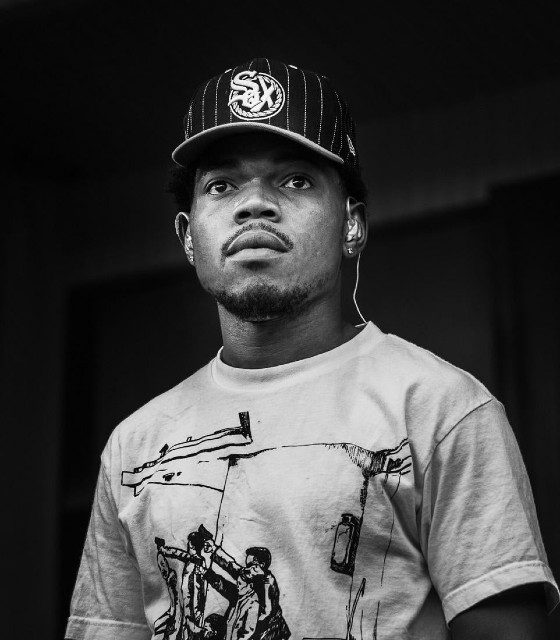 Part of the auction proceeds will go to Chance the Rapper’s Social Works and Vic Mensa’s Save Money, Save Life Foundation. 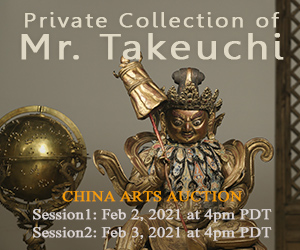