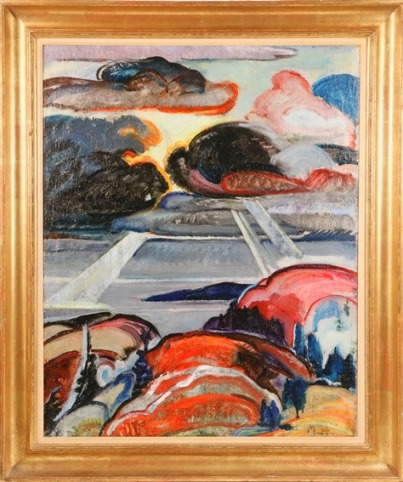 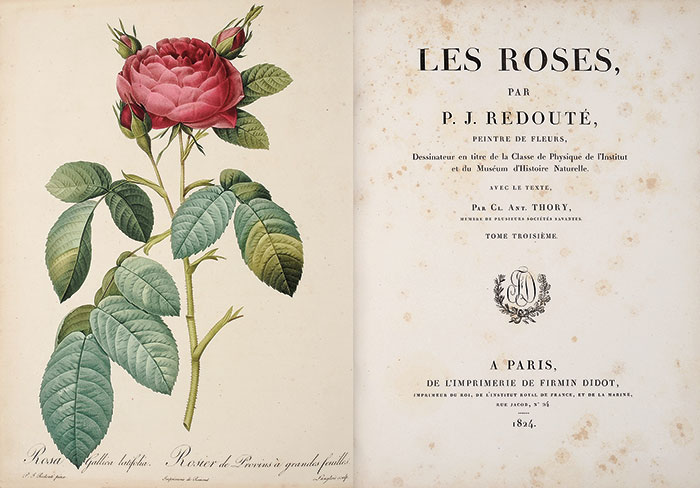 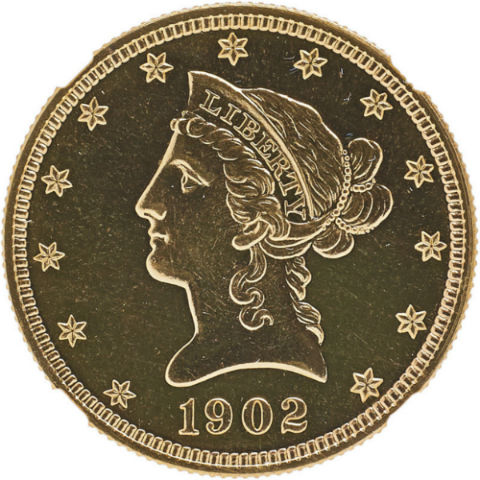 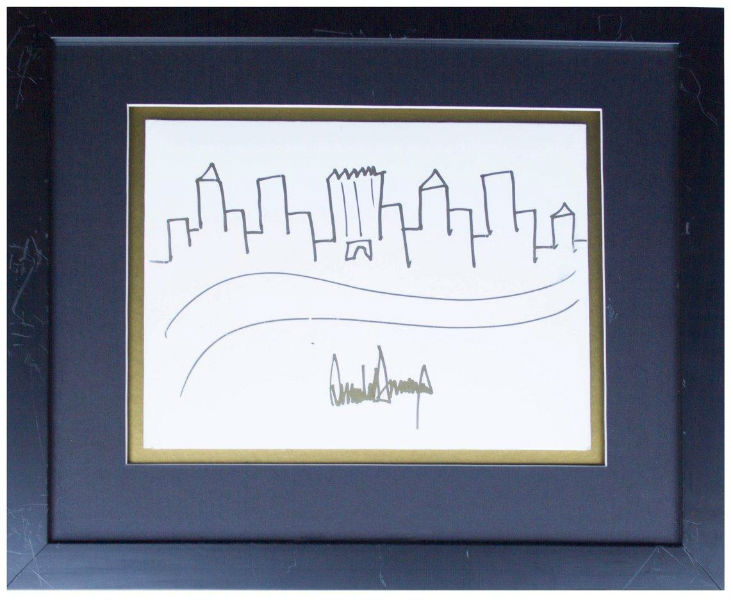 A black and white sketch drawing of the Manhattan skyline, done by President Donald Trump in 2005 for a charity auction benefiting global literacy, sold for $29,184 at an auction held July 27 by Nate D. Sanders in Los Angeles. The sketch was drawn on a large envelope made of a stock type of paper, and it is one of only three known variants of the drawing, which attracted 11 bids. The bidding started at $9,000. 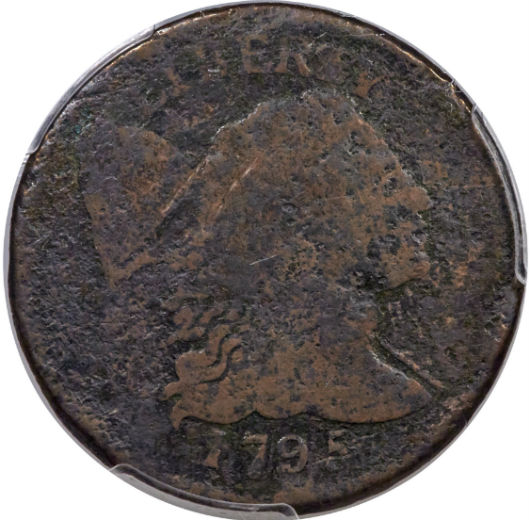 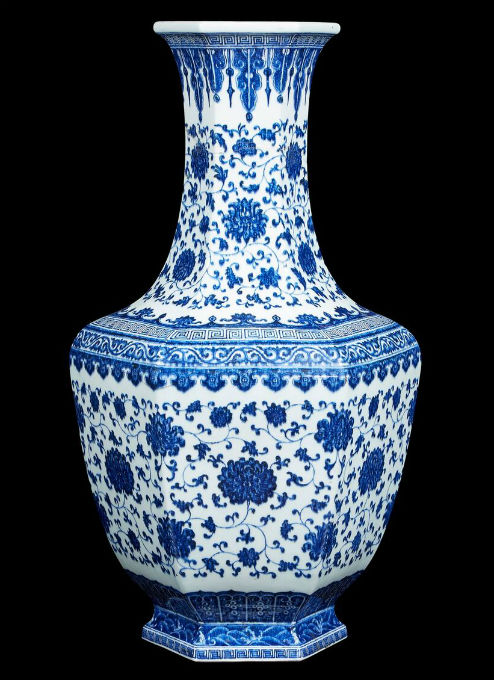 A Chinese blue and white porcelain hexagonal vase, Qianlong six-character mark and of the period, sold for $143,750 at an Asian Arts Auction held Sept. 9 by Freeman’s in Philadelphia. Also, an ink and color on silk painting from the Chinese School, titled Tribute Bearers, soared to $112,500; an ink and color on paper by Fan Zeng (Chinese, b. 1938), titled Yi Yuanji Playing with a Monkey, brought $93,750; and a Ming Dynasty carved wood Bodhisattva figure made $53,125. Prices include the buyer’s premium. 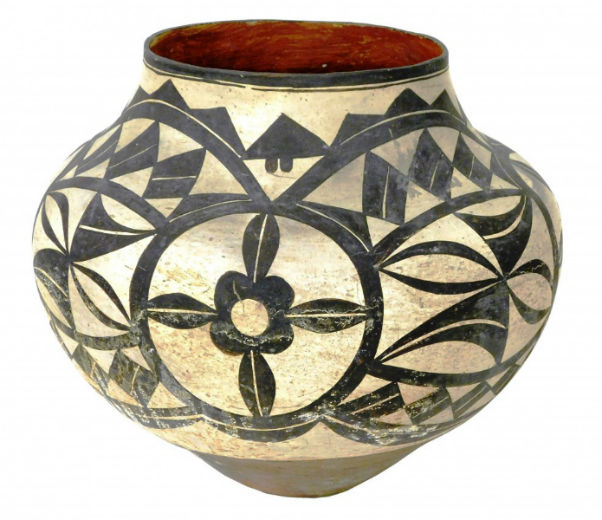 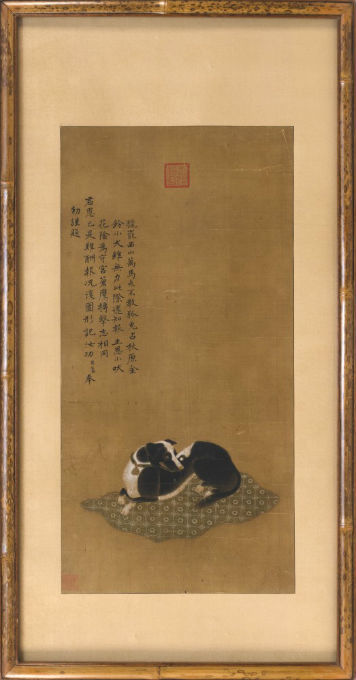 A painting on silk from the School of Giuseppe Castiglione (Lang Shining), depicting an imperial hunting dog, sold for $11,400 at Asian Art Week sessions held Aug. 22-26 by Eldred’s Auctioneers in East Dennis, Mass. Also, a Japanese Kawase Hasui woodblock print, Tennoji Temple in Osaka, climbed to $9,000; a gray-green jade bowl from the Troubetzkoy Foundation Collection brought $9,600; and a Chinese green dragon plate with a Daoguang mark, from the period, hit $5,700. Prices include a 20 percent buyer’s premium. 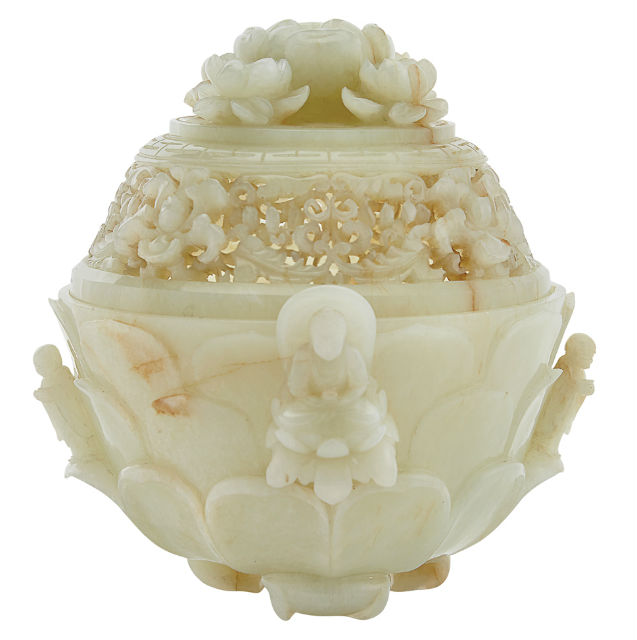 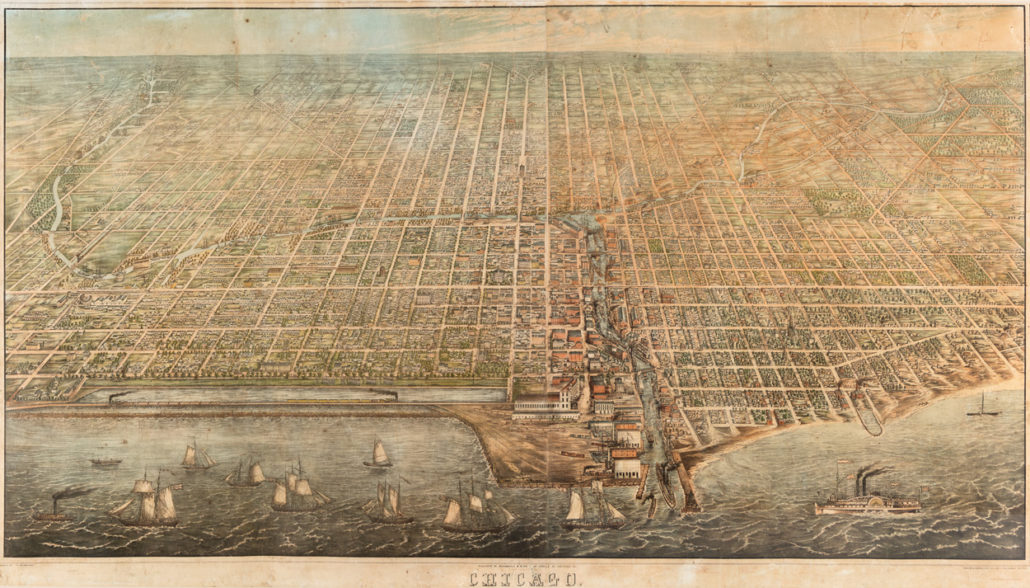 J.T. Palmatary’s rare bird’s-eye view of pre-fire Chicago, printed in 1857 by Braunhold & Sonne, one of only four copies known (the other three are held by the Library of Congress, the Newberry Library and the Chicago History Museum), sold for $198,600 at a Fine Books & Manuscripts Auction held Sept. 13 by Leslie Hindman Auctioneers in Chicago. The buyer was a Chicago area private collector. Palmatary was known for his aerial views of cities. 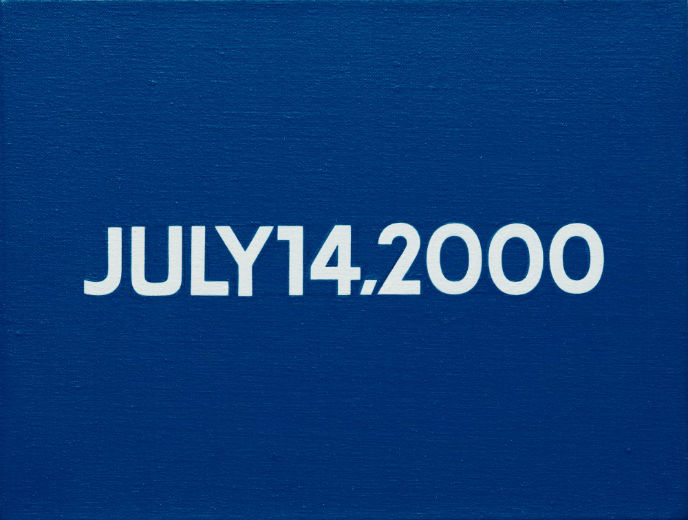 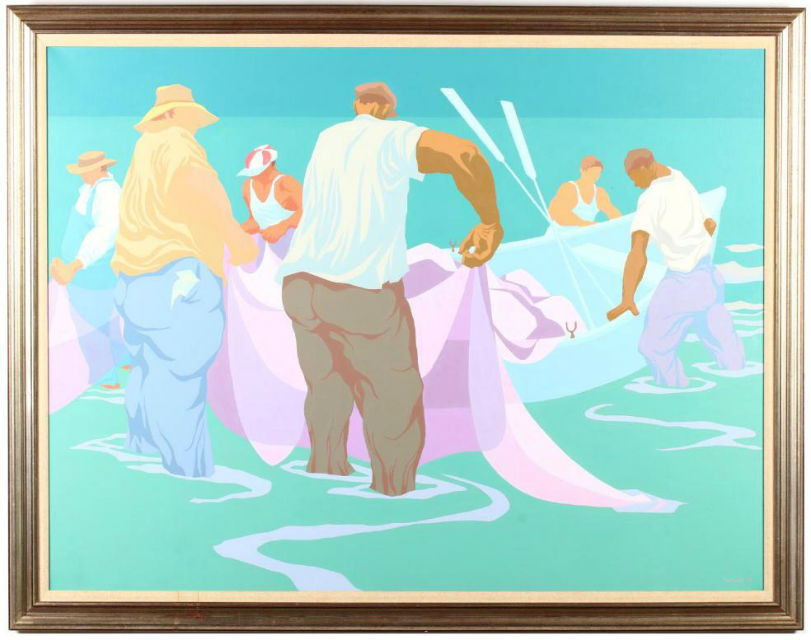 A painting by Claude Howell, titled Loading the Nets, depicting fishermen at work, sold for $49,000 at a Fall Quarterly Auction held Sept. 16 by Leland Little Auctions in Hillsborough, N.C. Also, an oil on canvas by Francis Speight, titled Old Smoke-Houses, went for $35,000; an acrylic and acrylic gesso on canvas by Herb Jackson, titled Veronica’s Veil CLXIV, made $13,000; and a late classical walnut armoire by Caswell County craftsman Thomas Day hit $16,000. Prices are hammer, exclusive of the buyer’s premium. 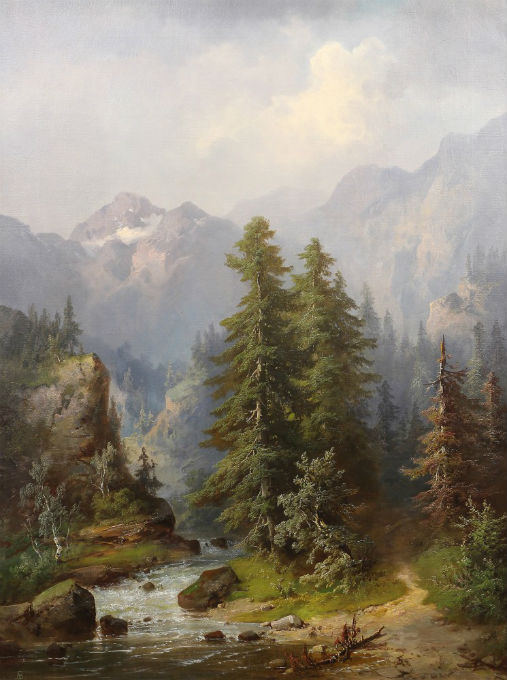 An oil on landscape painting by Albert Bierstadt (American, 1830-1902), titled Passing Clouds Over Mountains, sold for $102,850 at an auction held Sept. 16-17 by Clars Auction Gallery in Oakland, Calif. Also, a Continental micro mosaic plaque, circa 1790-1800, attributed to G. Raffelli and depicting an exotic fish, gaveled for $21,780; a bronze Chinese censer, rectangular in shape, climbed to $11,340; and a stunning sapphire, diamond and platinum ring topped out at $5,670. 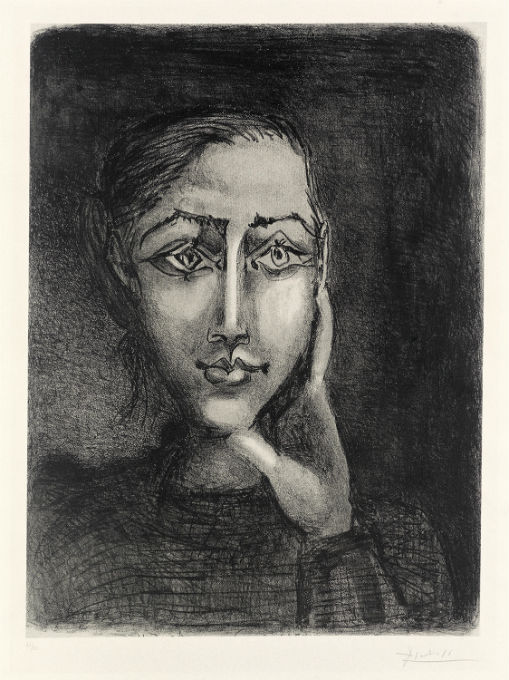 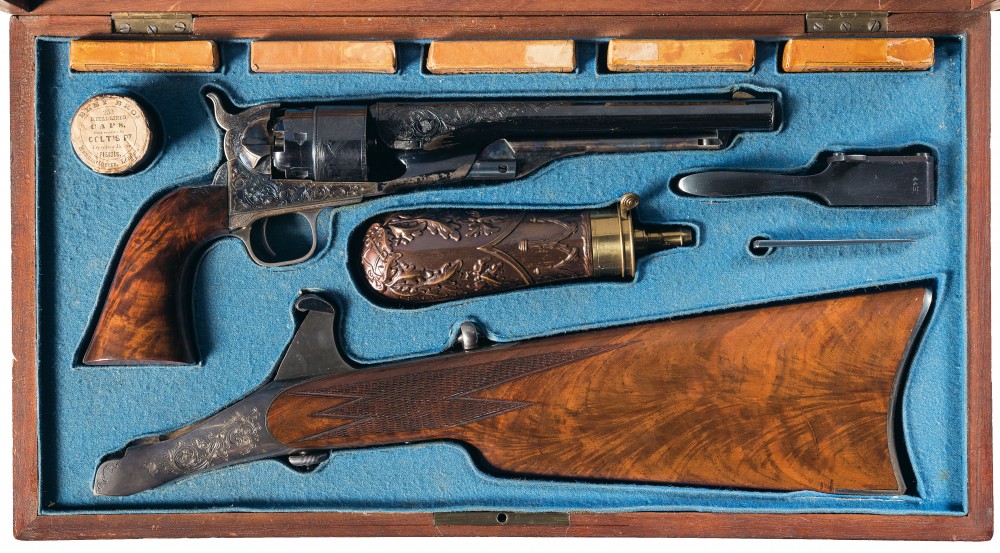 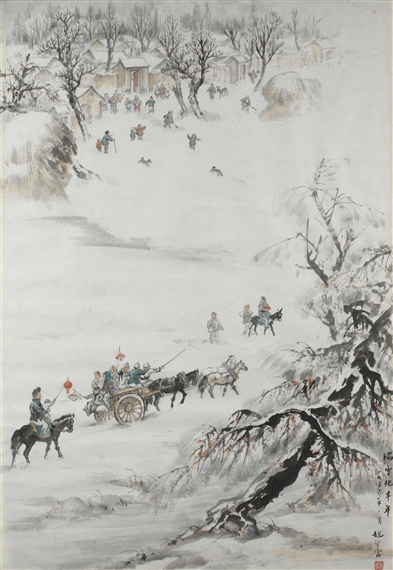 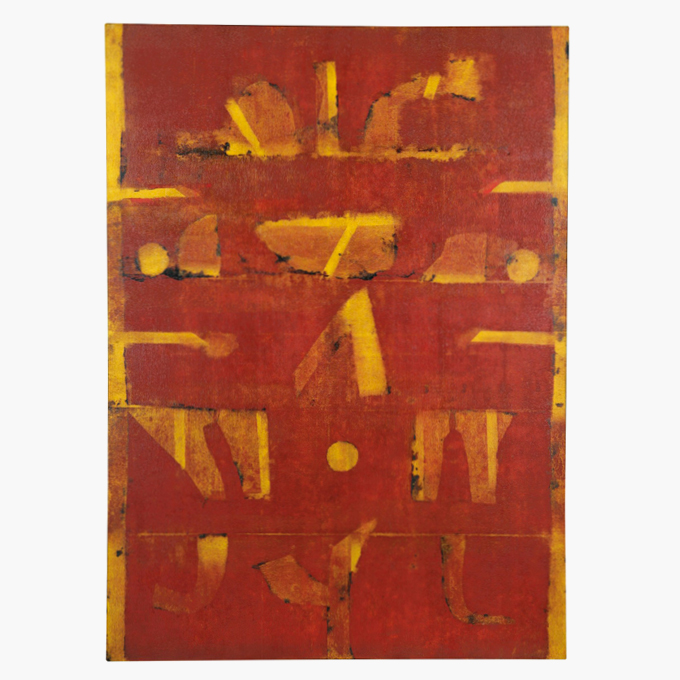 A seminal painting by Vasudeo S. Gaitonde, Untitled, sold for $4,092,000 at Asian Art Week, held Sept. 12-15 by Christie’s in New York City. Also, a large gilt bronze figure of Buddha, made in Nepal in either the 13th or 14th century, coasted to $3.85 million; the Ya Yi Fangding, a Chinese bronze rectangular ritual food vessel from the late Shang dynasty, earned $3.37 million; and a pair of hanging scrolls by Ding Yunpeng and Sheng Maoye, Luohans, went for $1.07 million. 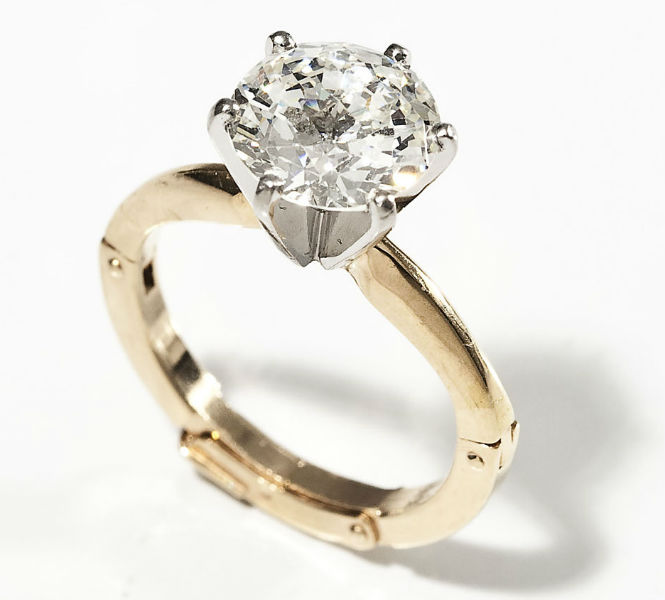 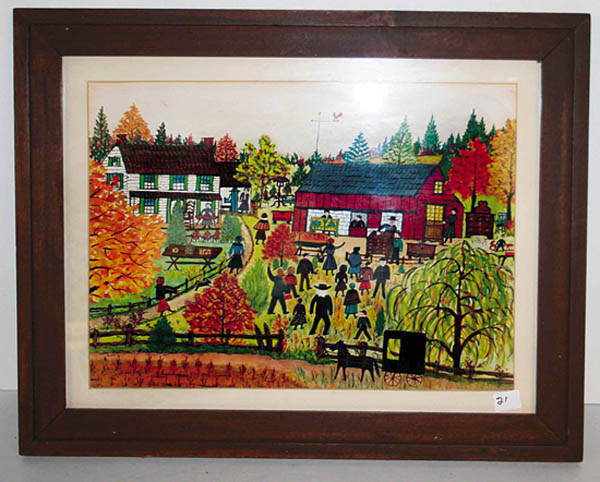 Direct from Motown: memorabilia to be auctioned Oct. 13
Scroll to top