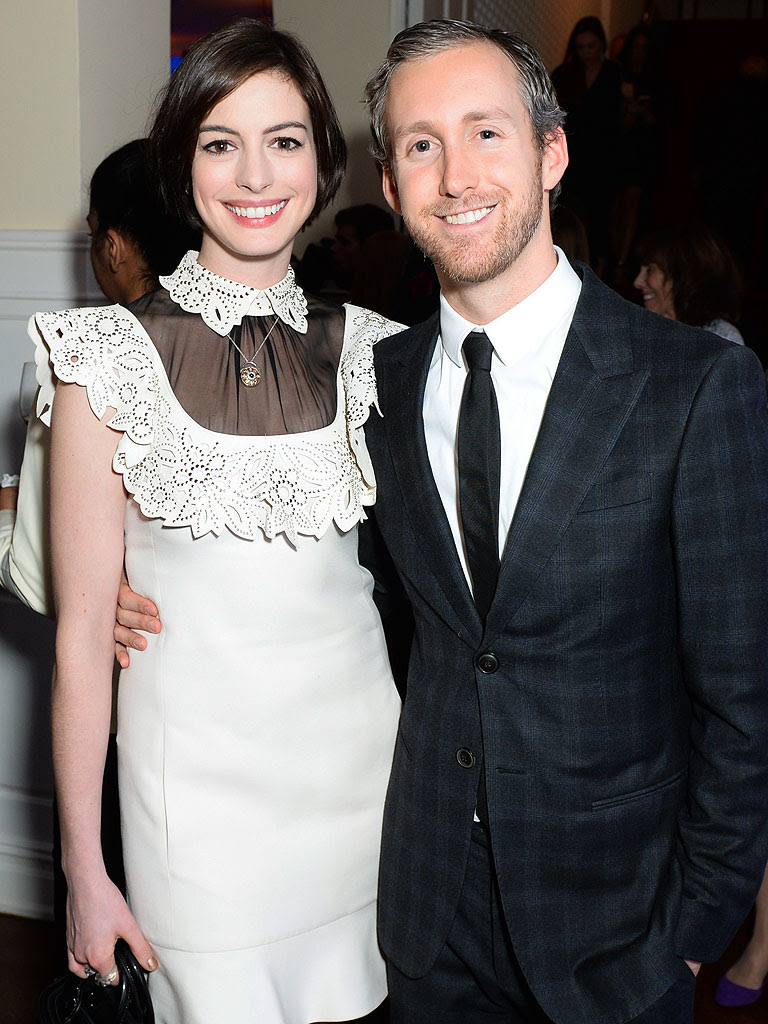 LOS ANGELES – The LA Art Show & the Los Angeles Fine Art Show has announced that Anne Hathaway and Adam Shulman will host the 2016 Opening Night Premiere Party benefiting St. Jude Children’s Research Hospital®.  The event will take place on Wednesday, Jan. 27, at the Los Angeles Convention Center in the heart of downtown. A VIP Patron Reception will begin at 7 p.m., with the public opening beginning at 8 p.m.

“We are thankful to Anne Hathaway and Adam Shulman for their continued support of our lifesaving work and for hosting this special event,” said Richard Shadyac Jr., President and CEO of ALSAC/St. Jude Children’s Research Hospital. “St. Jude has made great progress in the fight against pediatric cancer, but it’s a fight that wages on. This annual fundraiser helps St. Jude continue to advance its mission of finding cures and for children fighting cancer and other life-threatening diseases.”

St. Jude is leading the way the world understands, treats and defeats childhood cancer and other life-threatening diseases.  Thanks to support from events like the LA Art Show & The Los Angeles Fine Art Show, families never receive a bill from St. Jude for treatment, travel, housing or food, because all a family should worry about is helping their child live.

“We are thrilled to have St. Jude Children’s Research Hospital return as our benefiting organization,” enthused Kim Martindale, general manager and producer of the LA Art Show. “St. Jude is the leading researcher in pediatric cancer. They freely share their research protocol worldwide, and as a result, more lifesaving treatments are available for children.”

In recent years, the LA Art Show has become one of the most internationally diverse art platforms in the Western world, bringing in the largest groupings of Korean, Chinese and Japanese galleries outside of Asia. Beginning in 2010, the show has actively developed its international gallery offerings to provide collectors with a unique opportunity to spot international trends through art.