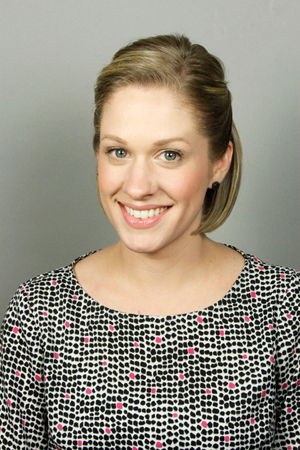 BEVERLY, Mass. – Kaminski Auctions has announced the addition of Kathryn Wilkins to their staff of expert appraisers. Kathryn will fill the position of head appraiser for the company’s growing 20th Century Decorative Arts and Modern Design Department.

Kathryn comes to Kaminski with an extensive background in 20th century art. After graduating with a degree in fine art from the New York State College of Ceramics’ School of Art and Design at Alfred University. She went on to work at The Schein-Joseph International Museum of Ceramic Art, as well as at Treadway Toomey Galleries in Cincinnati, Ohio, where she specialized in 20th century art.

As the new 20th century/modern appraiser for Kaminski Auctions, Kathryn is available by appointment for house calls and to view entire collections of ceramics, glass, furniture, paintings, sculptures, and other 20th century works. She can be contacted by email at kwilkins@kaminskiauctions.com, and by phone at 978-927-2223 x 530. 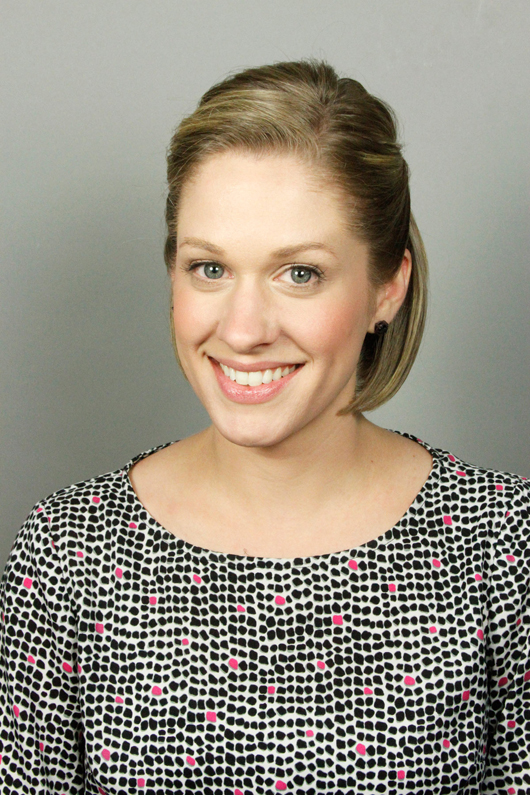