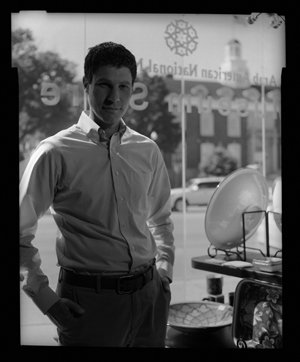 DETROIT (AP) – The Arab American National Museum conducted a countrywide search for a director but found its top candidate was already on the job.

The museum in the Detroit suburb of Dearborn announced Friday that it selected Devon Akmon as director. The former deputy director has overseen daily operations for the past year and succeeds founding director Anan Ameri, who retired in May.

Akmon, 37, has been with the museum since its beginnings in 2005. He was hired as curator of community history and became deputy director in 2009.

Manal Saab, the museum’s national advisory board chair, said Akmon’s experience, vision and understanding of Arab-American culture make him “uniquely qualified” to lead the museum based in one of the nation’s largest and best-known Arab communities. The 38,500-square-foot museum is in a Middle Eastern-style building across from Dearborn’s City Hall.

Akmon said he feels “tremendously honored” to be selected and looks forward to expanding outreach efforts locally as well as nationally. He’s also eager to physically expand the museum into adjacent buildings the museum owns and use the renovated space for more art-, food- and music-based events and programming.

Akmon, who is half-Lebanese and a grandson of Arab and Greek immigrants, said he also recognizes the role the museum can play for people of varying experiences and ethnicities.

“The museum means different things to different people,” he said. “(Some) are reconnecting, reaffirming who they are and where they come from—reconnecting with their roots. That’s something I’ve experienced.”

Museum officials credit Akmon for helping securing the museum’s role as an affiliate of the Smithsonian Institution two years after it opened. That allows it to borrow artifacts from the Smithsonian’s collection of 36 million pieces and access its education and performing arts programs, speakers, workshops and technical help.

Akmon earned his master’s degree in historic preservation at Eastern Michigan University and studied art history and psychology while working toward his bachelor’s degree at Michigan State University.

The museum is part of ACCESS, formerly the Arab Community Center for Economic Social Services. 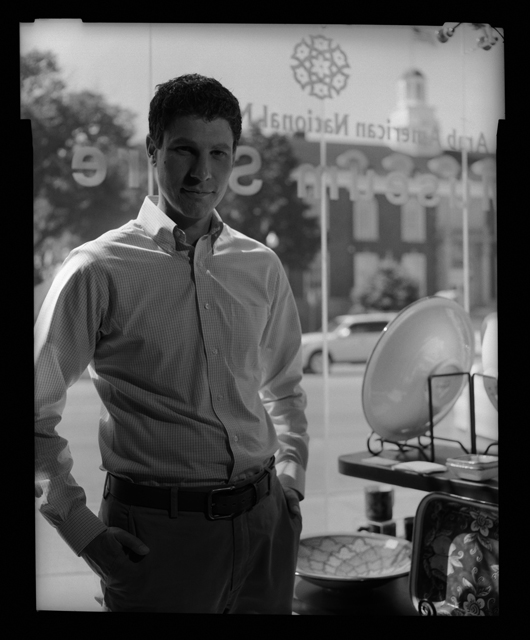