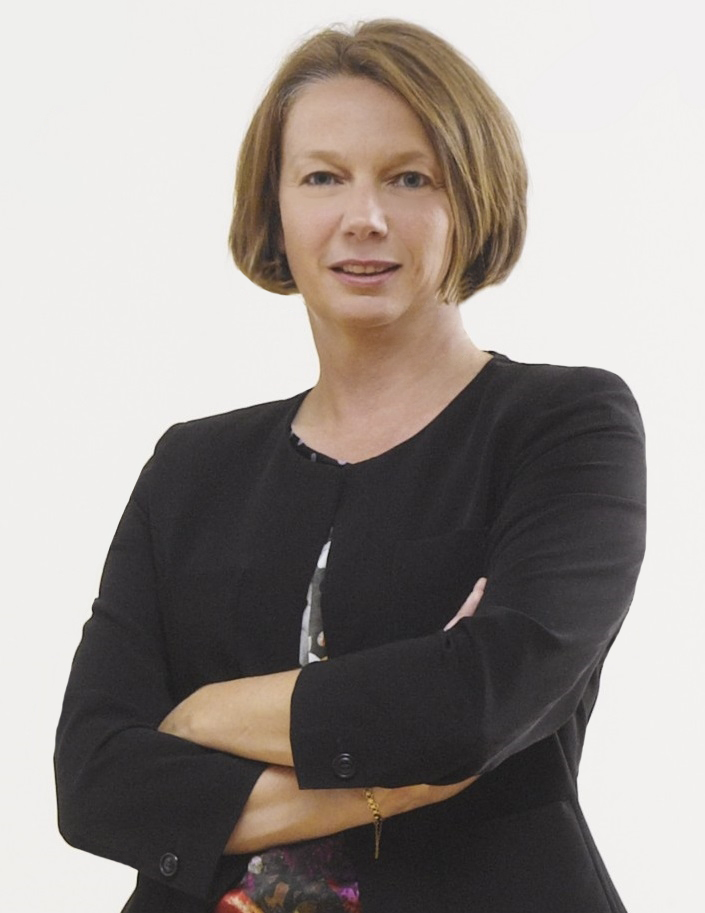 Christina Prescott-Walker was appointed Division Director, Asian Art at Sotheby’s in New York in July 2015, retaining her previous position as Department Director, Chinese Works of Art, which she had held since 2008. As the Asia Division Director she manages the Chinese Works of Art, Chinese Classical Paintings and Indian and Southeast Asian Art departments in New York.

Prescott-Walker started her career as a cataloger in Sotheby’s Sussex Ceramics and Oriental Works of Art department in 1989 and became an auctioneer in 1991. She continued her career as a European Ceramics specialist in Sotheby’s London until 1998, when she moved to New York to lead the European Ceramics and Chinese Export porcelain department. Prescott-Walker graduated with a B.A. Honors Degree in Art History from the Courtauld Institute of Art, University of London in 1989.

Prescott-Walker said: “As Asia Week New York heads into its 9th year, I am privileged to continue the sterling work of our past chairmen, and look forward to working with our members to further promote the sale and exhibition of fine quality Asian Art in all its manifestations.”