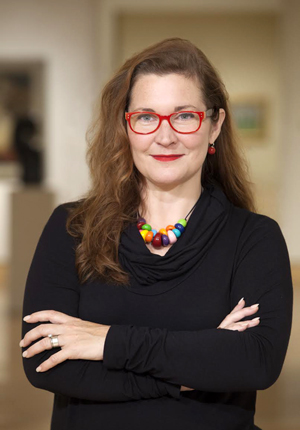 LOUISVILLE, Ky. — The Speed Art Museum has announced that Erika Holmquist-Wall has been hired as the Mary and Barry Bingham, Sr., Curator of European and American Painting and Sculpture for the museum. Holmquist-Wall will begin her new role at the Speed on October 6, 2014.

“I am thrilled and honored to join the Speed’s team at such an historic and exciting time. It’s a terrific chance to work with a marvelous art collection that possesses tremendous potential for growth. It’s also an extraordinary opportunity to develop a vibrant exhibition program for our audiences,” said Holmquist-Wall. “Louisville is such a dynamic city, and the Speed reflects that energy, especially as it repositions itself into a museum for the 21st-century. It’s all about collaboration, engagement, and community outreach. In short, I’m here to get everyone excited about art,” she added.

Erika Holmquist-Wall joined the Minneapolis Institute of Arts in 2000 as a Curatorial Assistant in the Department of Paintings and Modern Sculpture. In 2007, she was promoted to Assistant Curator of Paintings. In addition, she served as the museum’s Provenance Specialist, where she oversaw all research related to the ownership and acquisition of the museum’s collections. During her tenure, Holmquist-Wall curated a number of exhibitions for the MIA, includingThe Mourners: Tomb Sculptures from the Court of Burgundy in 2011,Alexander Roslin and the Comtesse Pignatelli in 2008,A Mirror of Nature: Nordic Landscape Painting, 1840-1910,and most recently, a suite of four dossier exhibitions on Henri Matisse that supplemented her most recent curatorial venture,Matisse: Masterworks from the Baltimore Museum of Art. She is a strong advocate for collections preservation, creating two popular exhibitions centered around the public restoration of major paintings by Guercino in 2004 and Max Beckmann in 2013.

Holmquist-Wall is a specialist in 19th and 20th-century Nordic art and design. In addition, she has established an international reputation as one of a handful of advanced specialists in the field of provenance research, with an emphasis on World War II-era spoliation issues.

A native of Iowa, Erika received her BA in the History of Art and Classics from the College of Saint Catherine and her MA in Art History from the University of St. Thomas.

“I am excited to have Erika join our curatorial team at the Speed. She brings with her expertise in a number of areas, including German Expressionism, the work of Edvard Munch, provenance research of the World War II era, and new approaches to collections interpretation,” said Scott Erbes, Chief Curator and Curator of Decorative Arts and Design at the Speed Art Museum.

Ghislain d’Humières, Director of the Speed Art Museum, said, “Erika fills one of the vital curatorial positions needed to re-open the Museum in the spring of 2016 and will play an integral role in our vision of becoming a 21st-century museum that offers dynamic and immersive experiences to its visitors. We are pleased to welcome her to the Louisville community and the Museum.”

About the Speed Art Museum:

The Speed Art Museum is Kentucky’s largest art museum with a collection that spans 6,000 years of human creativity. An independent museum located on the campus of the University of Louisville, the Speed continues to play an important role in outreach initiatives, workshops, tours and art-related school programs. The Museum is situated at a crossroads between the city and the University of Louisville, adjacent to the busiest pedestrian thoroughfare on the University’s campus. The Speed is currently closed and undergoing a multi-phase expansion and renovation that includes a new North and South Building, 150 seat theater, Art Park and a public Piazza.

Although the Museum is closed for the renovation and expansion until the spring of 2016, “Local Speed” – the Museum’s temporary home–was established in downtown Louisville’s trendy Nulu district at 822 East Market Street. The Nulu space has 6,000 sq. ft. of special exhibit and programming areas as well as administrative offices for museum staff. Local Speed is free and open to the public Friday 12 p.m. – 8 p.m. and Saturday 11 a.m. – 4 p.m.

For more information on upcoming programs and events, and to view a virtual tour of the museum’s expansion, visit www.speedmuseum.org, friend us on Facebook or follow us on Twitter: @speedartmuseum. 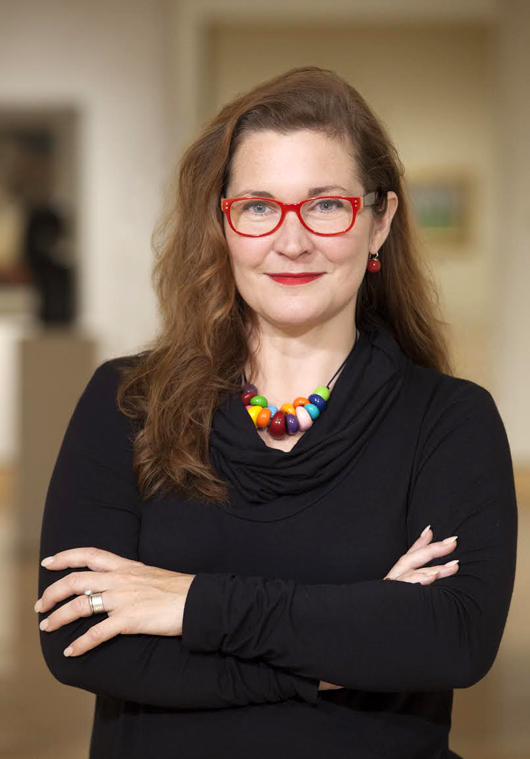 Reading the Streets: Art along the High Line