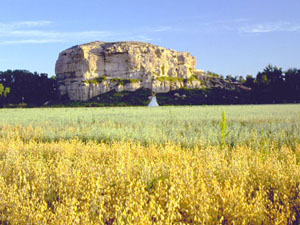 BILLINGS, Mont. (AP) – Stella Foote, a Billings collector who helped preserve what is often called the only physical evidence of the Lewis and Clark Expedition, has died at the age of 89.

John Foote of Eagle, Idaho, says his mother died in an assisted living facility there on Tuesday.

Foote and her husband, Don, bought Pompeys Pillar in the 1950s and for 38 years operated the historical landmark, which contains Capt. William Clark’s signature and the date July 25, 1806.

John Foote negotiated the landmark’s sale to the Bureau of Land Management in 1991.

The Footes collected Western artifacts and antique cars and opened an amusement park called Wonderland in 1949 that included an Old West history museum and zoo.

The Footes collected Western artifacts and antique cars and opened an amusement park in Billings called Wonderland in 1949 that included an Old West history museum and zoo. The park closed in 1961.

Wonderland’s museum offered the Footes an excuse to travel and expand their collection of western artifacts.

In 1964, a portion of the couple’s “Treasures of the West” collection traveled to the New York World’s Fair on Montana’s Centennial train. The collection included items from the Battle of the Little Bighorn and Buffalo Bill’s Wild West Show. After the World’s Fair, the Footes took the collection to Paris and Germany.

“Those were the peaks of their life, the Centennial trips,” John Foote told The Billings Gazette.

When the Western Heritage Center opened in Billings in 1971, the Footes’ collection formed the core of the new exhibits, said Kevin Kooistra-Manning, the center’s community historian.

After her husband’s death in 1968, Stella Foote’s interests turned to tennis, golf and cards. She continued to play golf until last fall and she played gin rummy with her son twice a week.

“The last time we played gin was last Friday,” John Foote said. “I was starting to win the game and I purposely didn’t win.” 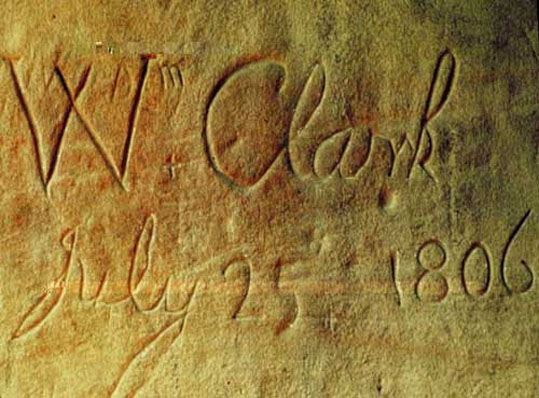 NYC ComicCon bigger and more diverse than ever