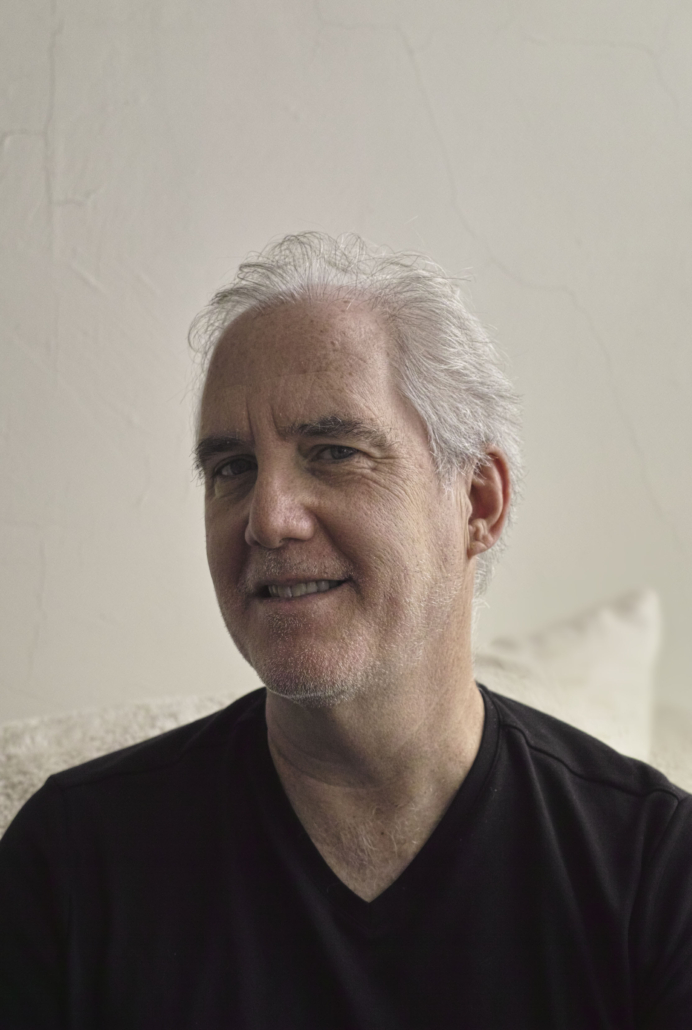 The International Center of Photography has selected David E. Little as its new executive director. His tenure will begin in mid-September. Photo credit © Verbsite, 2021

NEW YORK —The Board of Trustees of the International Center of Photography (ICP) announced on August 10 the selection of David E. Little as its new executive director, following an international search. Little will join ICP in mid-September 2021, after six years as director and chief curator of the Mead Art Museum at Amherst College, and will succeed Mark Lubell, who announced his decision to depart ICP in March 2021.

“David brings to ICP an outstanding mix of skills and experiences, between his work as an educator, curator, fundraiser, and manager, and we are thrilled that he will be joining us,” said Jeffrey Rosen, ICP’s Board President. “His wide-ranging roles at leading institutions both within and outside of New York City make clear that he understands the different but interrelated elements of exhibitions, education, and community engagement that make ICP unique, which in turn made him the clear choice for our new executive director.”

Little’s tenure at the Mead Art Museum at Amherst was marked by a record of successful fundraising, collection growth and diversification, and institutional planning that has strengthened the Mead’s curatorial program and its educational role within Amherst’s liberal arts curriculum. Little’s prior positions include time as the curator and department head of photography and new media at the Minneapolis Institute of Art, associate director and head of education at the Whitney Museum of American Art, and director of adult and academic programs at the Museum of Modern Art.

Little joins ICP at an exciting moment in the institution’s history. In January 2020 — just before the Covid-19 pandemic forced its closure in March — ICP opened its new, integrated center at 79 Essex Street within the Essex Crossing complex, an expansive mixed-use development on the Lower East Side. Designed by Gensler, this new location reunites the institution’s school and museum into one building, creating an engaging space for museumgoers, ICP members, students, and the Lower East Side community to explore how images shape our understanding of the world. The Center features exhibition galleries, classrooms, media labs, darkrooms, an equipment room, and shooting studios, as well as an extensive research library, a shop, cafe, and public event spaces. The upcoming fall/winter season at ICP will feature the exhibitions Gillian Laub: Family Matters, Diana Markosian: Santa Barbara and INWARD: Reflections on Interiority, all on view from September 24 through January 10, 2022.