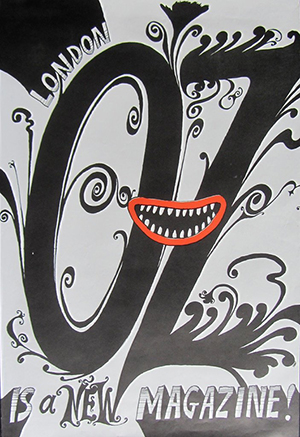 SYDNEY (AFP) – Australian psychedelic artist Martin Sharp, a founder of the controversial Oz magazine who designed posters for the likes of Jimi Hendrix and Bob Dylan, has died aged 71.

His death on Sunday, after a long struggle against emphysema, was confirmed by artist and friend Garry Shead, The Sydney Morning Herald reported.

Sharp studied at the National Art School in East Sydney before founding the famed Oz magazine in the early 1960s with Richard Neville and Richard Walsh.

The three were twice charged with printing an obscene publication, with a cover showing Neville and two friends seemingly urinating on a sculpture provoking fierce controversy in 1964.

Once his convictions were overturned on appeal in 1966, Sharp moved to London where he and Neville established London Oz along similar lines.

But Sharp is best known for the psychedelic posters he designed for the ilk of Hendrix and Dylan, and the album covers he did for supergroup Cream, featuring Eric Clapton.

“I first saw his work when I was about 16 because he did the cover of Disraeli Gears, the Cream album,” he told the Herald.

“And I’ve always said that Martin would be one of the best-known artists around the world, even though people may not know his name, because millions of people have that record.”

Sharp had lived in Sydney since the 1970s and Tunnicliffe said he was a pop artist who “really engaged with the city, its people and really reminded us of our history and our beloved institutions.” 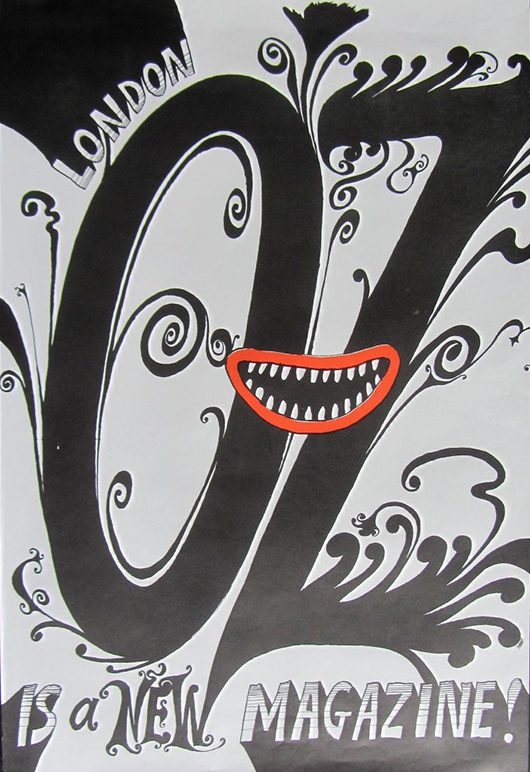