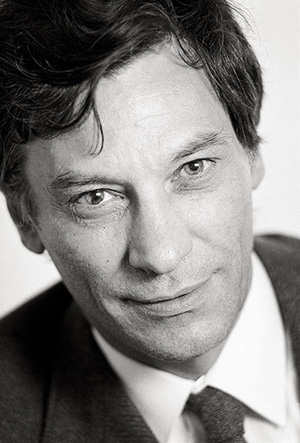 He died in a hospital in Ghent after a long illness, his family said.

Hoet was known for his outspokenness and criticized art snobs and politicians who did not get the point of modern art. In the process, his rasping, down-to-earth style brought contemporary art within the reach of everyone, making him a beloved Belgian cultural icon.

His fame spilled beyond the border and he became curator for major exhibitions from Germany to China.

“He was invaluable,” painter Luc Tuymans said of Hoet, who bought his first work and was instrumental in making Tuymans a global name in contemporary painting.

“Jan had the charisma and the force of conviction to talk about art in understandable terms. That way he was able to draw a great many people in,” Tuymans told VRT network.

That included his 1986 breakthrough exhibit “Chambres d’Amis” (“Guest Rooms”). He cajoled 58 homeowners in Ghent, the university town west of Brussels, to open their houses and let international artist run amok there. The results ranked from the crazy to the sublime, and throngs lined up for a peek.

“He took art out of the museum and into the city, and it made him very special,” Tuymans said.

As part of the 2000 “Over the Edges” exhibition in his beloved Ghent, where he was museum curator, he let artist Jan Fabre drape columns of a university auditorium in slabs of ham. The goal? To put art at the heart of the social debate.

“He was one of the greatest,” Fabre said.

Hoet kept going with new projects even though his health declined with the years. “Death is the biggest liberation,” he said. 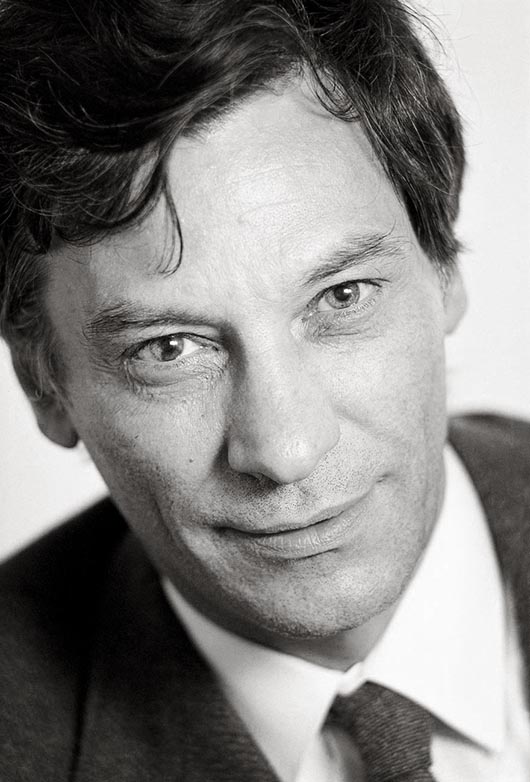