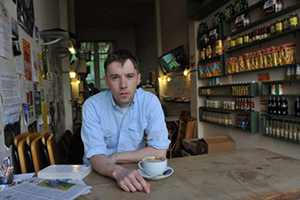 The 42-year-old, who lives and works in Glasgow in Scotland, impressed critics with “It for Others,” an hour-long work that was part of Scotland’s entry to last year’s Venice Biennale.

The prize was presented at a ceremony at Tate Britain, which oversees the prize, by actor Chiwetel Ejiofor, start of “12 Years a Slave.”

“This money will make a huge difference to me, even being nominated for the prize has given me great heart,” Campbell said as he accepted the award.

The Turner Prize for artists based in Britain and aged under 50 celebrates its 30th birthday this year, and is notorious for challenging public perceptions of what constitutes art.

It was made famous by artists Damien Hirst and Tracey Emin, who memorably won the prize for her unmade bed.

The favourite to win the award, Campbell fought off competition from James Richards, Tris Vonna-Michell and print-maker Ciara Phillips to scoop the £25,000 (31,500 euros, $39,000) prize.

Campbell’s win was seen as a boost for The Glasgow School of Art, which was ravaged by a fire earlier this year, as he is the fourth graduate from the school’s Master of Fine Art program to win the prize in the last decade. 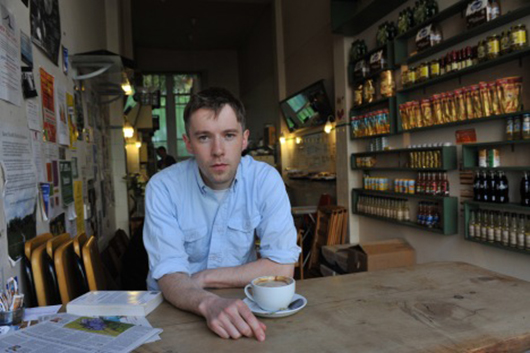