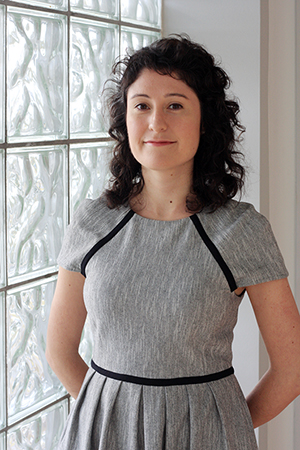 LOUISVILLE, Ky. — The Speed Art Museum has begun hiring key positions in anticipation of its re-opening in the spring of 2016 and announced today that Miranda Lash has been hired as the Curator of Contemporary Art for the Museum. Lash will begin her new role at the Speed on August 18, 2014.

“I am excited to become a part of the Speed Art Museum’s promising future. Between the new building and its stunning galleries, the site-specific commissions planned for the Art Park, and the enthusiasm for contemporary art in Louisville, the possibilities seem boundless. For years I have enjoyed exploring what contemporary art can do in the context of an encyclopedic collection, and as a connector between disparate communities,” said Lash. “Poised on the brink of its next exciting chapter, the Speed provides a unique opportunity to explore the role of contemporary art within Louisville and in the broader world,” she added.

Lash has been Curator of Modern and Contemporary Art at the New Orleans Museum of Art (NOMA) since 2008. She was the Museum’s first curator dedicated exclusively to modern and contemporary art, and the founder of NOMA’s Modern and Contemporary Art Department. At NOMA, Lash also managed the Sydney and Walda Besthoff Sculpture Garden. During her tenure, she curated over twenty exhibitions, including the large-scale traveling retrospective exhibition Mel Chin: Rematch and the site-specific installations and exhibitions Rashaad Newsome: King of Arms; Katie Holten: Drawn to the Edge, andSwoon: Thalassa. Lash also presented several artists’ first solo museum exhibitions in the United States including the Venice Biennale Silver Lion awardee Camille Henrot in Camille Henrot: Cities of Ys.The exhibition Parallel Universe: Quintron and Miss Pussycat, which Lash organized in 2010, included the artist Quintron composing and recording an entire music album in a museum gallery. Titled Sucre du Sauvage, the album was inspired by NOMA’s collection and was released by Goner Records.

Lash’s publications include her work as the editor and contributing essayist to the exhibition catalog Mel Chin: Rematch, and the editor and contributing author to The Sydney and Walda Besthoff Sculpture Garden, a comprehensive overview of the Garden’s history and artworks. Lash has been named a Clark Fellow at the Clark Art Institute, a participating curator in the Japan Foundation U.S. Curatorial Exchange Program, a past consultant for Creative Capital, and one of the co-founders of the arts criticism website Pelican Bomb. She received her BA in the History of Art and Architecture from Harvard University, and her MA in Art History from Williams College.

“I am thrilled to have Miranda join the Speed’s curatorial team and the Louisville community. Her many talents—creating exceptional exhibitions, securing outstanding acquisitions, and curating outdoor spaces—will energize the Speed’s new galleries for contemporary art, the Museum’s Art Park, and our exhibition program. Miranda’s curatorial practice also reveals a deep commitment to making meaningful connections between artists and local communities; I know she looks forward to engaging with Louisville’s vibrant contemporary art community,” said Scott Erbes, Chief Curator and Curator of Decorative Arts and Design at the Speed Art Museum.

Ghislain d’Humières, Director of the Speed Art Museum said, “Lash will add to our vision of becoming a 21st-century museum and the role that the Speed plays in our community. We are delighted to welcome Miranda to Louisville and the team.”

About the Speed Art Museum:

The Speed Art Museum is Kentucky’s largest art museum with a collection that spans 6,000 years of human creativity. An independent museum located on the campus of the University of Louisville, the Speed continues to play an important role in outreach initiatives, workshops, tours and art-related school programs. The Museum is situated at a crossroads between the city and the pedestrian thoroughfare on the University’s campus. The Speed is currently closed and undergoing a multi-phase expansion and renovation that includes a new North and South Building, 150 seat theater, Art Park and a public Piazza. “Local Speed”, the Museum’s satellite space for programs and exhibitions, was established recently in downtown Louisville’s Nulu district at 822 East Market Street. Local Speed has 6,000 square feet of special exhibition and programming space as well as administrative offices for museum staff. 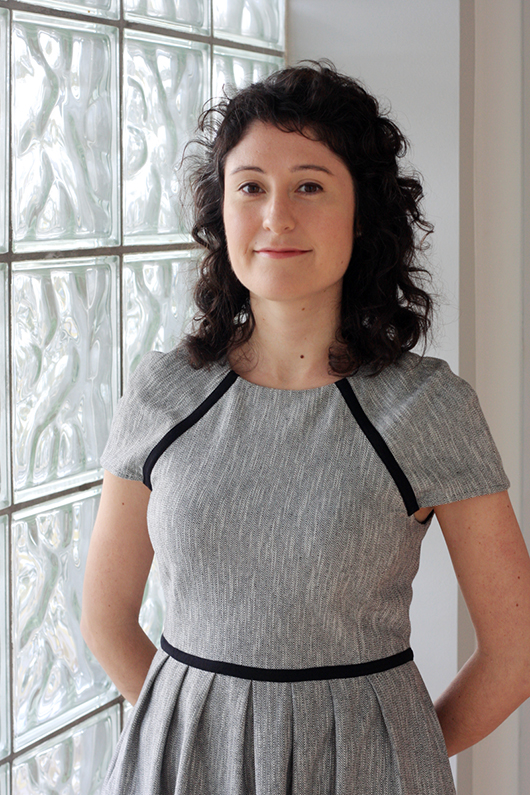