TIMONIUM, Md. – Geppi Family Enterprises Chairman Steve Geppi was awarded the 2022 Hero Initiative Lifetime Achievement Award for excellence in the comics field. The award was presented during the Mike Wieringo Comic Book Industry Awards, aka the Ringo Awards, which were held at Baltimore Comic-Con on October 29, 2022.

“I was entirely surprised – but also very happy – to receive the Hero Initiative’s Lifetime Achievement Award at the Ringo Awards at the Baltimore Comic-Con, and even more so that it came with such a heartfelt introduction from my son, Josh. I’ve spent five decades in comics, and this cements my feeling that our best days are ahead of us,” Geppi said.

Before he became such an important figure in the comics industry, Geppi was a mail carrier for the US Postal Service. He left that job in 1974 to open his first Geppi’s Comic World store, starting an almost 50-year journey in comics. Geppi started Diamond Comic Distributors in 1982 with one warehouse and 17 retail customers, which has since grown into a portfolio of pop culture and collecting companies as Geppi Family Enterprises. Among its holdings is Hake’s Auctions.

“I was honored to present the Hero Initiative’s Lifetime Achievement Award to Steve. From his earliest days in the comic book business as a show retailer, what he’s done for the industry he loves is truly hard to quantify, but it was fun to try and great to see the response he received,” Josh Geppi said.

When Geppi took the stage to accept his award, he expressed feelings of gratitude for his family, friends, and businesses. During his speech Geppi mentioned the old adage that those who love what they do never truly work a day in their lives. He talked about how he’s still excited to look through comics after 50 years in the business, connecting with comic collectors over the course of his career, and how blessed he feels for being a part of the comics industry.

Our thanks to Scoop for sharing this article with ACN. 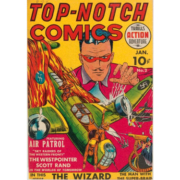 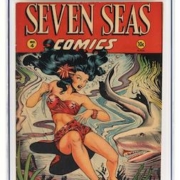 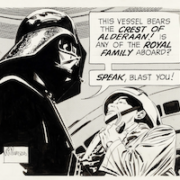 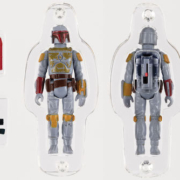 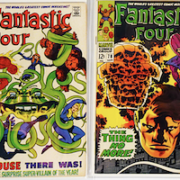 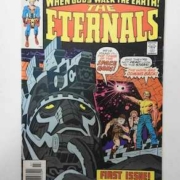 The golden rule with garnets: the redder, the better