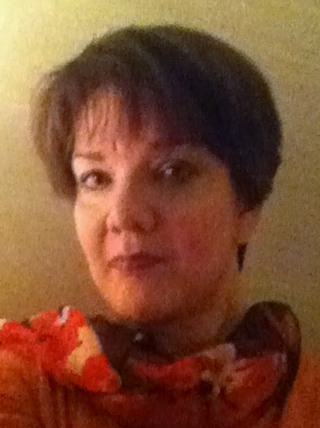 RESTON, Va. – Susan Golashovsky of Doylestown, Pa., was recently elected international president for the American Society of Appraisers, where she will serve a one-year term effective July 1, 2016 through June 30, 2017.

Golashovsky has shown her dedication to the appraisal community by way of volunteerism and her preparation of on-going connoisseurship course preparation and presentations for ASA to those appraisers looking to either accredit or re-accredit with the American Society of Appraisers and other appraiser organizations. She has previously served as international vice president, international secretary-treasurer and as region 1 governor, a territory which encompasses the Northeastern region of the United States. She has been a designated member for more than 20 years.

Golashovsky holds four personal property specialties and is one of only a handful of ASA appraisers with that distinction both nationally and internationally. She is an elected Fellow of the Society of Antiquaries of Scotland (National Museums Scotland). Golashovsky practices throughout the United States and was qualified as an expert witness in Pennsylvania. Her client list includes corporate, general public, industry and governmental entities. Her full CV appears on LinkedIn and on the website www.susanasa.com.

Golashovsky has been an active member in her community; a former member of Doylestown Toastmasters; past vice president of Bucks County Antiques Dealer’s Association; was schooled in appraisal theory at George Washington University and attended Winterthur Museum’s Winter Institute to study American Material Culture.

The American Society of Appraisers is devoted to the appraisal profession. As the oldest and only major appraisal organization representing all appraisal specialists, ASA is devoted to providing the highest standards in all areas of ethics, professionalism, education and designation criteria. For more information about the American Society of Appraisers, the ASA designation program for appraisers or the Society’s free “Find an Appraiser” referral system, visit www.appraisers.org or call 800-272-8258.