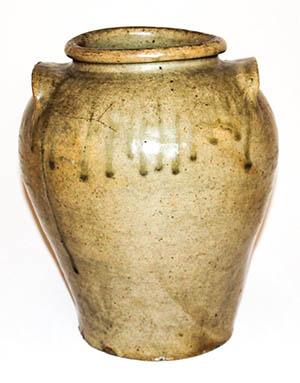 EDGEFIELD, S.C. (AP) – Beneath the grass growing in a field off Meeting Street Road in Edgefield, there is a mystery, and it’s Nicole Isenbarger’s job to get to the bottom of it.

Ground-penetrating radar detected an anomaly that is roughly square in shape.

“It could be a structure or it could be something natural; we don’t know,” said Isenbarger, an archaeologist from the Charleston area.

Isenbarger is leading a team that is did 12 days of digging this month at a site known as Pottersville, where slaves and other workers made alkaline-glazed stoneware in the 1800s.

During excavations in 2011 and 2013, researchers from the University of Illinois at Urbana-Champaign found a groundhog kiln that was more than 100 feet long and made other discoveries.

“They’ve hired me to conduct this phase of the work for them,” Isenbarger said.

Tarriq Ghaffar, who also is a trained archaeologist, is assisting Isenbarger, and 14 volunteers have joined them.

They’ve opened up eight excavation units so far, and they’re looking for artifacts by sifting dirt from the holes using screens.

Fragments of stoneware have been their most common finds. They’ve also unearthed nails and bits of brick, along with pieces of personal items that belonged to the people who used to work there producing pottery.

“We’ve got half of a clay marble and remnants of tableware that was made in Europe,” Isenbarger said. “What we’re finding here will tell us something about the lives of the workers and what was happening here on a daily basis.”

Isenbarger and her colleagues still are looking for signs of a building, such as a drying shed, a turning shed or a store where the stoneware was sold.

“It would probably have been a small structure, and it probably would have been made of wood,” Isenbarger said. “I’m hoping we’ll see some small stains in the soil where post holes were.”

Carolyn Howle, vice president of the Archaeology Club at the College of Charleston, volunteered to help.

“This is what I want to do for a living, and I love it,” she said. “Finding missing pieces of history is always fun.”

Carrie Monday, an Edgefield resident who is the volunteer coordinator for the project, was looking through some of the dirt that had been dug up by Isenbarger.

“I’ve always been fascinated by old things and pottery, in particular,” Monday said.

Even after the dig ended Oct. 27, there still is a lot of work to be done.

“I’ll have to take everything back to the lab, analyze it, interpret it and write a report about it,” Isenbarger said. 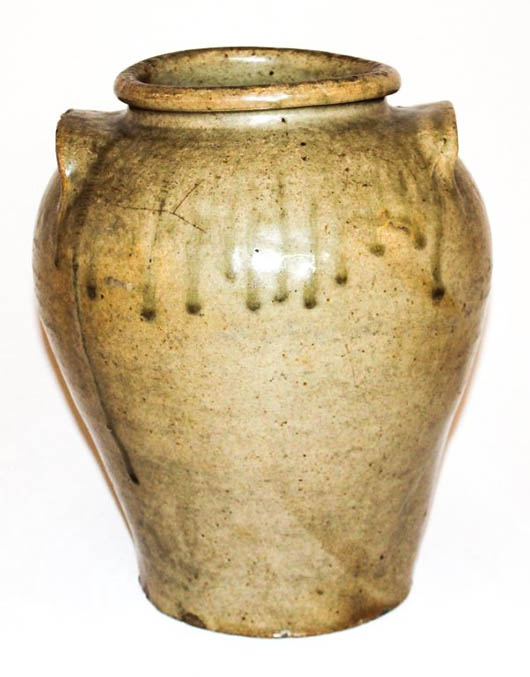