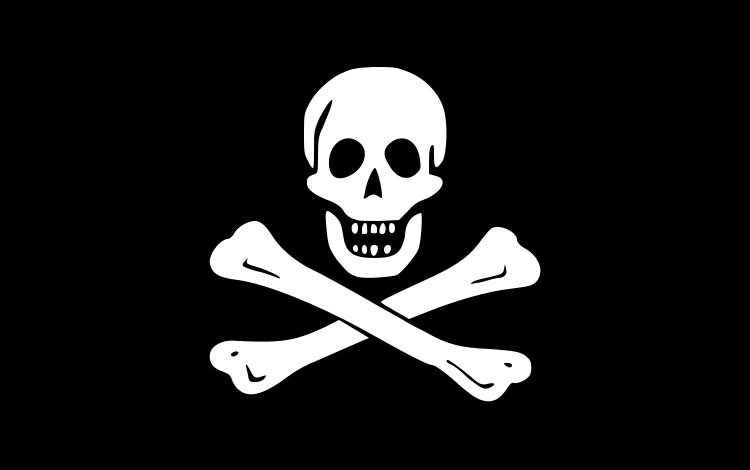 YARMOUTH, Mass. (AP) – A bone fragment recovered from a Cape Cod shipwreck is not from infamous pirate Samuel “Black Sam” Bellamy after all.

The Whydah Pirate Museum in Yarmouth announced Thursday that DNA testing determined the bone was from a male with general ties to the Eastern Mediterranean area, but was not Bellamy.

The museum had enlisted forensic scientists to extract DNA from the bone fragment and compare it with DNA from a living Bellamy descendant.

The Whydah sank in 1717, taking 102 lives. Bellamy’s body was among 40 never found or identified. 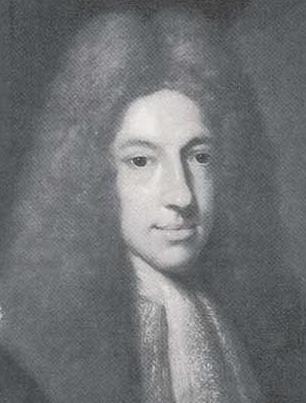 Samuel ‘Black Sam’ Bellamy (b. circa 1689-1717), aka the ‘Prince of Pirates.’ Courtesy Rambo 101, licensed under the Creative Commons Attribution-Share Alike 3.0 Unported license

The wreck was discovered in 1984. Most of its treasure is thought to remain on the ocean floor.

Forbes has listed Bellamy as the highest-earning pirate ever, plundering about $120 million worth of treasure. 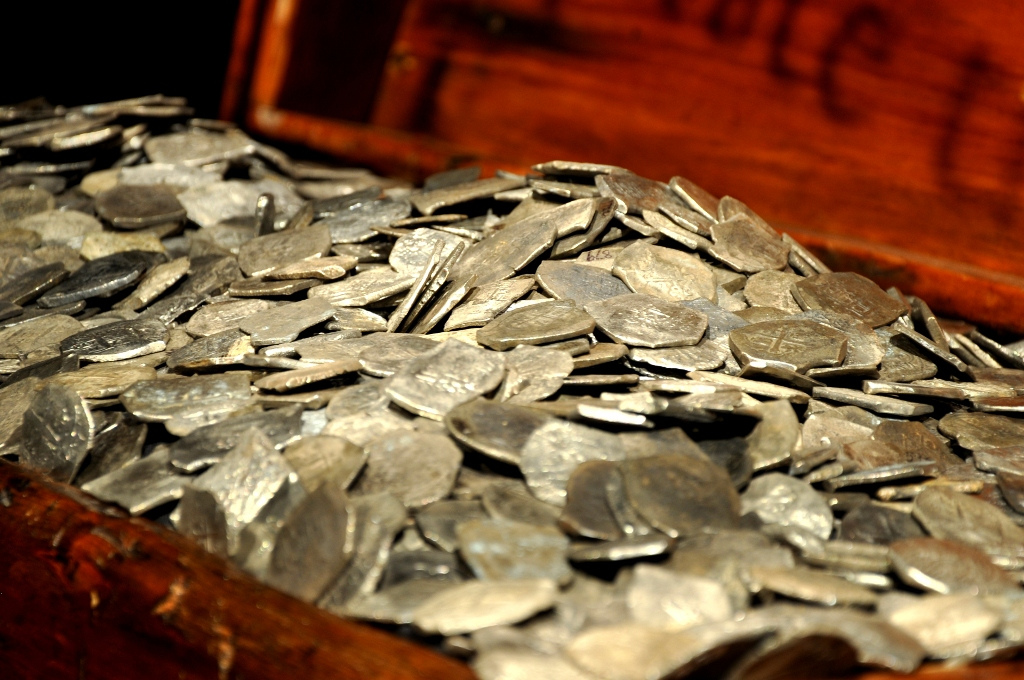 A sampling of the gold coins recovered from the wreck of the Whydah, captained by ‘Black Sam’ Bellamy. Photo by Theodore Scott, licensed under the Creative Commons Attribution 2.0 Generic license

Some of world’s oldest writing discovered in China 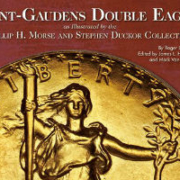 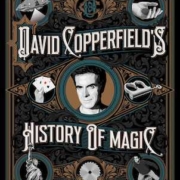 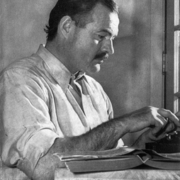 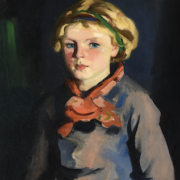