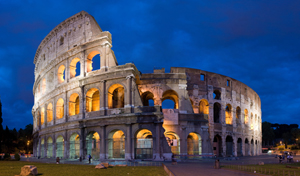 ROME (AFP) – The Colosseum lost another piece on Tuesday as Rome’s most famous monument deteriorates further ahead of a long-delayed restoration funded by an Italian billionaire now scheduled to start in March.

The chunk of volcanic tuff fell from one of the iconic arches of the nearly 2,000-year-old structure — just two days after a similar incident reported by a group of concerned tourists on Christmas Day put local staff on alert.

The Colosseum — a 50,000-seat amphitheatre that was completed in 80 AD and used for gladiator contests and mock sea battles — is at the centre of a busy traffic junction and is inundated with thousands of tourists every day.

The cultural branch of the Uil trade union criticised the management of the site saying that “the monument is facing a situation of urgency.”

But the manager of the Colosseum, Rossella Rea, said: “There is a psychosis of collapse. It’s something that happens. It’s already happened before.”

In May 2010, falling pieces of the Colosseum also sparked concern.

Diego Della Valle, the owner of high-end shoemaker Tod’s, has agreed to fund 25 million euros ($33 million) for a three-year restoration project that will increase by a quarter the areas to which tourists will have access.

The number of visitors to the site has gone from around one million visitors a year to around six million a year over the past decade — thanks mainly to Ridley Scott’s 2000 epic film Gladiator starring Russell Crowe. 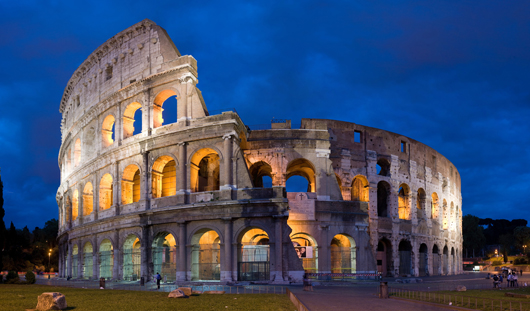