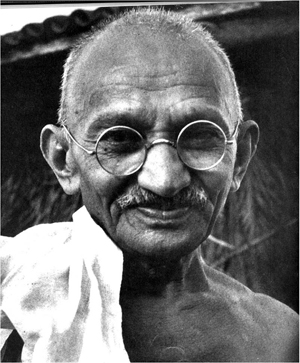 The archive belonged to Gandhi’s close friend Hermann Kallenbach, a German Jewish bodybuilder and architect, who became his constant companion after they met in Johannesburg in 1904.

Among the items for sale are 287 photos featuring the two men and a small number of previously unpublished letters exchanged between them.

Most of the correspondence, which spans five decades from 1905 to 1945, is from family, friends and followers of Gandhi, but there are also 13 letters written by him to Kallenbach.

Gabriel Heaton, Sotheby’s deputy director and specialist of books and manuscripts, said: “This extraordinarily rich archive is a testament to Kallenbach’s significance in Gandhi’s life as a key member of his inner circle, and is richly informative of the important friendship between the two men, making it a key biographical source for Gandhi.”

Several letters from Kallenbach to Gandhi voice his growing concern about the rise of Nazism and the plight of his fellow Jews in Europe.

Historian Ramchandra Guha discovered the letters at the home of Isa Sarid, the grand-niece of Kallenbach, the Times of India reported.

The newspaper said the Indian government had tried to buy the papers from Kallenbach’s descendants in Israel but had reportedly failed to agree on a price.

Several artifacts are also for sale as part of the collection, including a flag and homespun cotton scarf given by Gandhi to Kallenbach.

The friendship between the two men was the subject of a controversial book published last year, which suggested they had an intimate relationship. 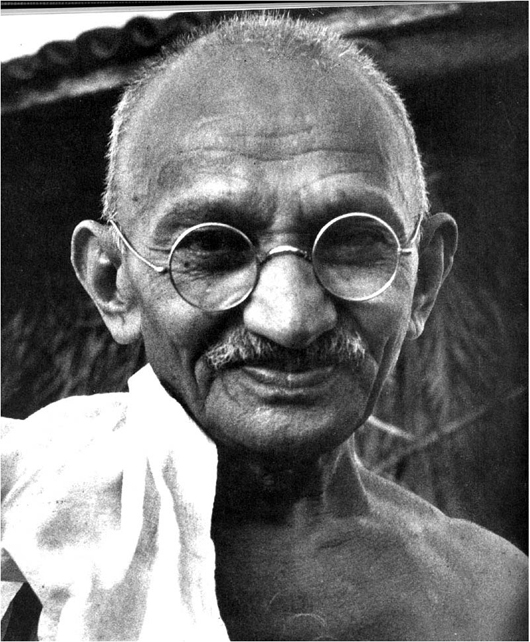