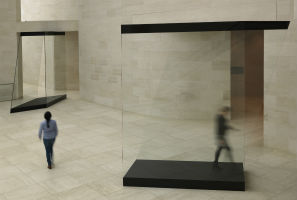 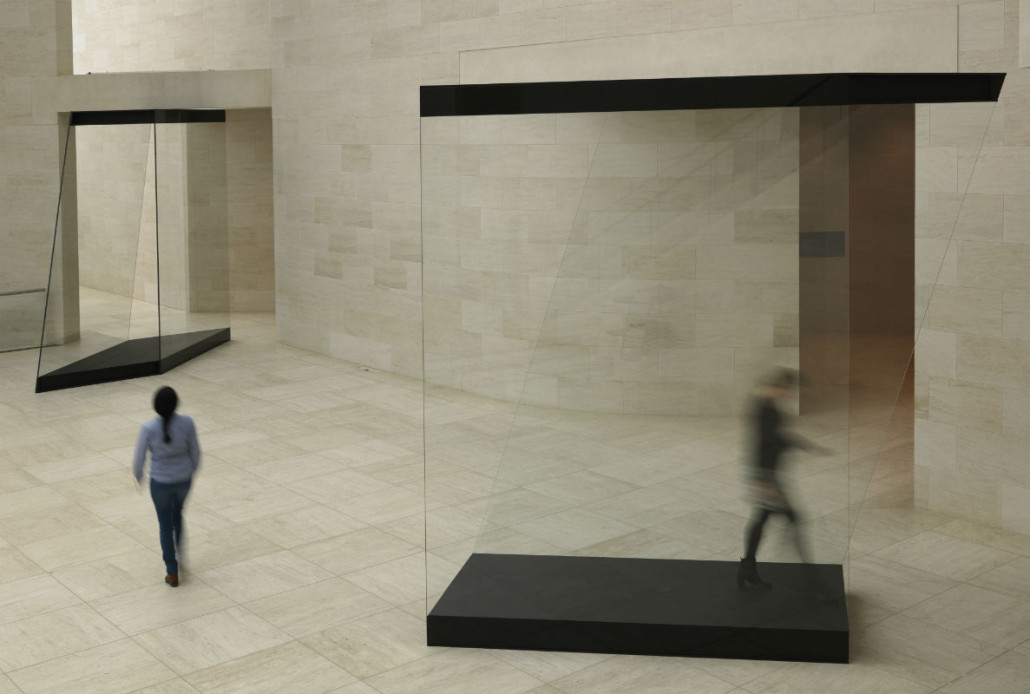 MIAMI – On Sept. 30, Pérez Art Museum Miami will debut “S-281913,” a major new work by American artist Sarah Oppenheimer, which will remain on view until April 30, 2017. Bridging art, architecture and engineering, Oppenheimer’s intensive spatial modifications generate astonishing effects that both scramble and clarify our understanding of the buildings we inhabit, providing not only new ways of looking, but a new set of philosophical considerations with which to approach the built environment.

For her new project, commissioned by PAMM, Oppenheimer reorients the array of staggered exhibition spaces on the museum’s second floor. “S-281913” consists of two architectural “switches”: rotating glass elements that alternate in transparency and reflectivity in relation to lighting conditions and viewing position.

The switches operate both independently and in tandem, relaying sightlines between the museum’s two primary light sources: Herzog & de Meuron’s archetypal lighting grid and PAMM’s expansive view of Biscayne Bay. The visitor’s primary axis of orientation will fluctuate as the switches are moved. Seemingly distant locations will be brought into close proximity, and spaces previously obscured will be brought into view.

“Every building has its secrets,” says PAMM curator René Morales. “PAMM’s architects employed brilliant and innovative structural techniques that are hidden within the museum’s iconic form. Sarah’s work explores and unravels the secrets of the buildings she engages.”

“The complex production of this piece and its installation in the museum’s gallery testifies to Sarah’s status as a proponent for sculpture in an ever-expanding field, one that also comes to terms with architecture and engineering,” says Director Franklin Sirmans. “Believing that artists and their imaginations spur innovation and experimentation in technology, PAMM supports contemporary artists who push the boundaries of diverse fields of inquiry, while suggesting new paths for art-making.”