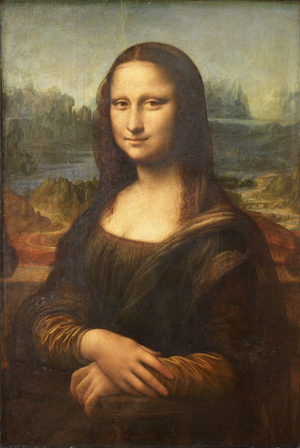 GENEVA (AFP) – What is believed to be an earlier version of Leonardo da Vinci’s “Mona Lisa” will be shown to journalists in Geneva on Thursday, according to the Mona Lisa Foundation.

The Zurich-based foundation said it would present “the stunning portrait of Lisa del Giocondo,” along with results from 35 years of research and scientific tests indicating that “it was indeed executed by Leonardo approximately a decade earlier than its famous sister in the Louvre.”

The foundation said in a statement that it would “present historical, comparative and scientific evidence, which demonstrates that there have always been two portraits of the Mona Lisa by Leonardo da Vinci, the ‘Earlier Version’ and the ‘Jaconde’.”

A 320-page book titled “Mona Lisa — Leonardo’s Earlier Version”, encompassing evidence that da Vinci painted the piece, will be launched at the same time, the foundation said, without revealing the book’s author.

Among the participants in Thursday’s media event will be Alessandro Vezzosi, the director of the Leonardo da Vinci Museum in Vinci, Italy and a world-renowned expert on the artist and the Mona Lisa, the foundation said. 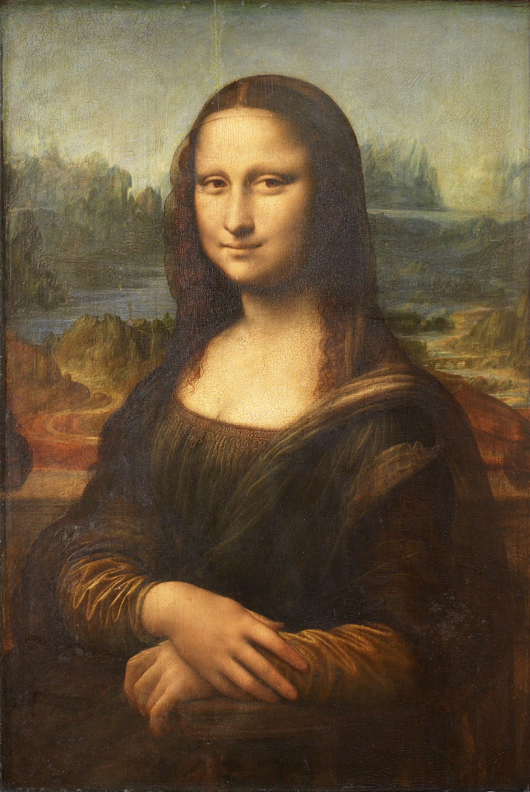