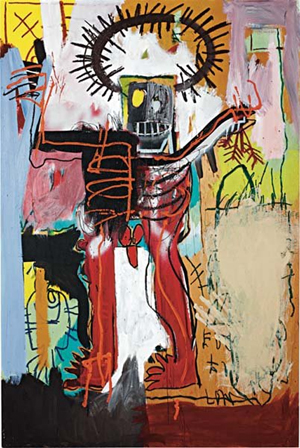 PARIS (AFP) – The world contemporary art market is holding up despite a global economic slowdown, with 2011/2012 auctions returning the third biggest revenues in history, says a report obtained exclusively by AFP.

Receipts from auctions held between June 2011 and June 2012 declined six percent to 860 million euros ($1.1 billion) from a record a year ago of 915 million euros, according to a report from Artprice, which tracks the contemporary art market.

The drop is not alarming, as the overall result counts as the third best performance in history, said the report on public auctions of works by artists born after 1945.

“Fine art has weathered the ups and downs of the world economy with great agility,” Ellison said. “We are seeing continued interest and strong prices for contemporary and Asian art, in particular.”

Asia had the biggest appetite for contemporary art over the past year, comprising 43 percent of receipts, while Europe accounted for just under 30 percent.

By country, China topped the list, accounting for 38.8 percent of auction revenues, up from third place a year ago.

France was at fourth place, but with just 2.5 percent of the world market.

For centuries the worldwide art market was dominated by a few European auction houses, but a new generation of collectors in Beijing and Shanghai has pushed China to the forefront in recent years. 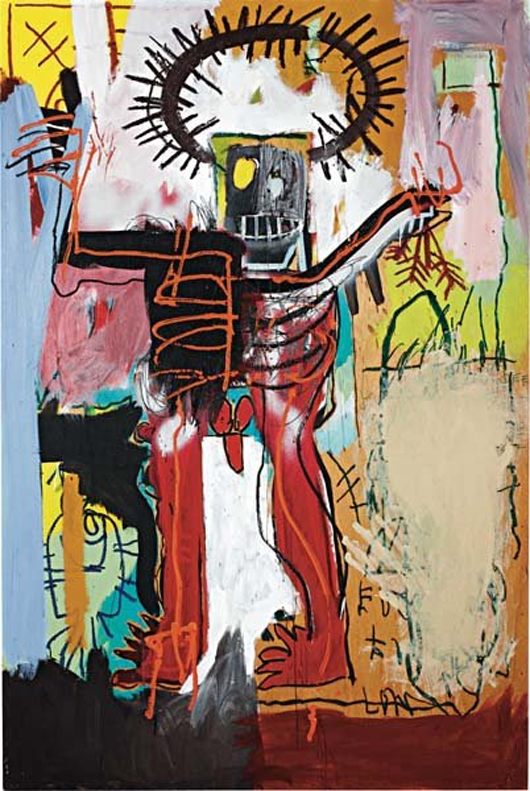