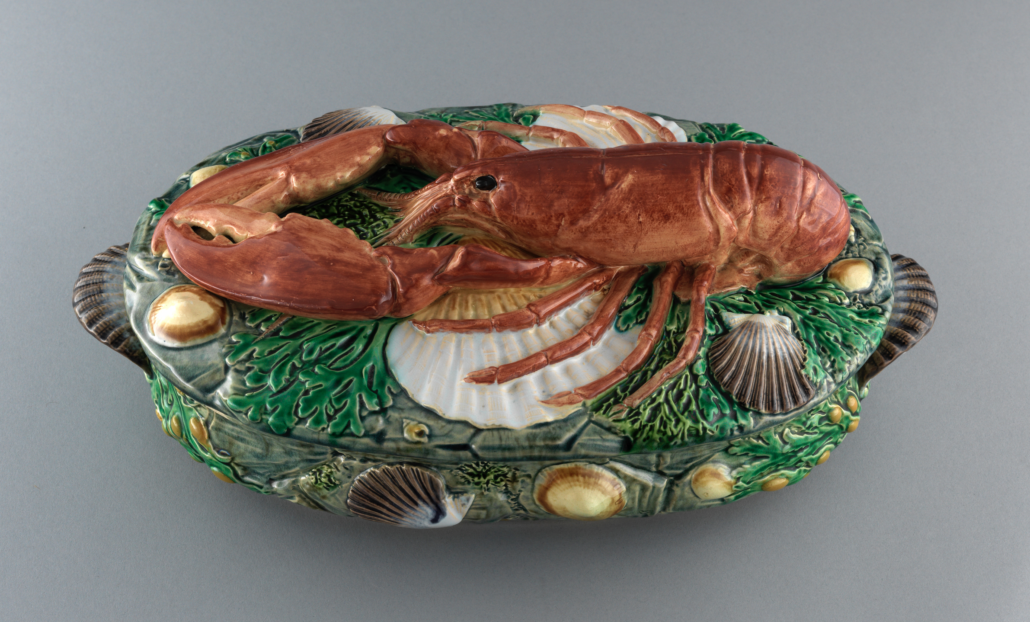 BALTIMORE — The Walters Art Museum transports visitors back to the Victorian era with Majolica Mania, an exhibition that highlights the beauty and inventiveness of a once wildly popular ceramic with ties to Baltimore. Majolica Mania opens March 13 and is on view through August 7. Admission is free.

Taking over the entirety of Hackerman House at 1 West Mount Vernon Place, Majolica Mania features 350 stunning works in an immersive installation. This exhibition aims to restore majolica, which fell out of favor in the 20th century, to the history of design. 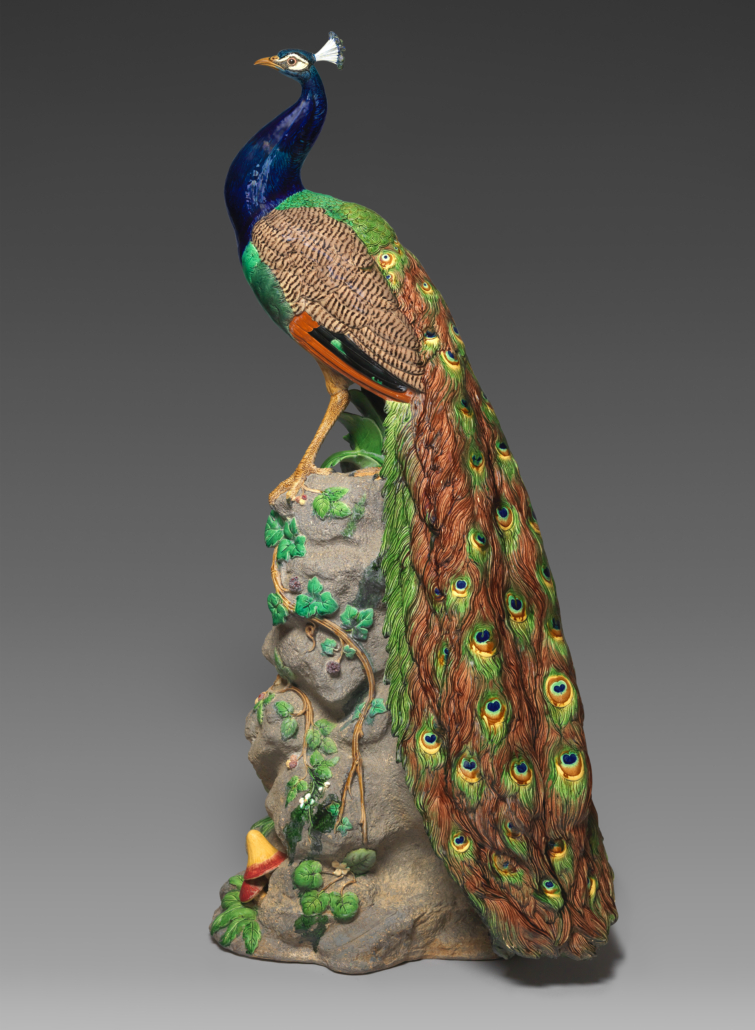 Curated by Jo Briggs, Jennie Walters Delano Curator of 18th- and 19th-Century Art, and Susan Weber, Founder and Director of Bard Graduate Center, the exhibition highlights the vibrant color of the ceramic’s lead-based glazes and the spectacular variety of forms in which it was produced. Majolica Mania explores themes including the natural world, foods and fashions, class, labor, immigration and the human cost of majolica’s production. 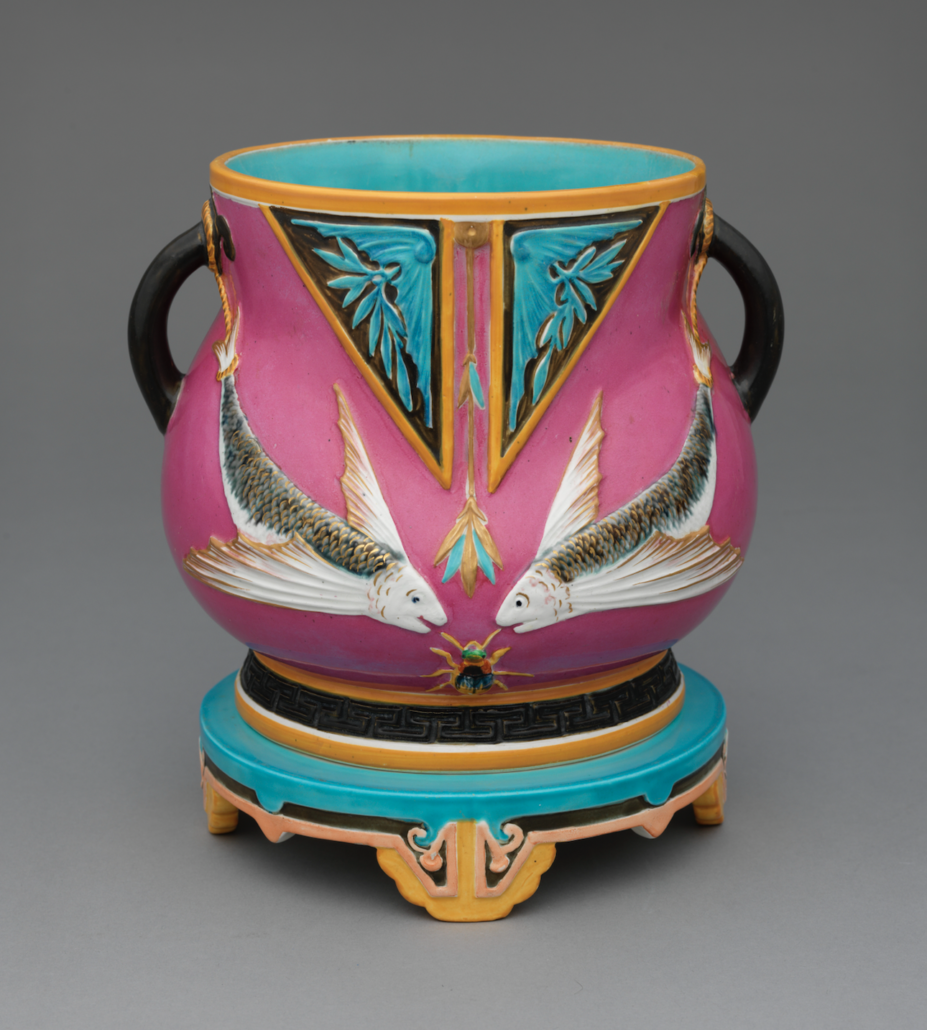 “The Walters is honored to be a part of this wondrous exhibition, which brings to life one of the great under-recognized ceramics of the 19th century,” said Julia Marciari-Alexander, Andrea B. and John H. Laporte Director. “There’s an intimate connection to the history of this pottery because majolica was also produced in our great city. Majolica Mania is an opportunity for us to connect to that shared past and to reveal the stories of the laborers, many of them women, who created the ceramic.” 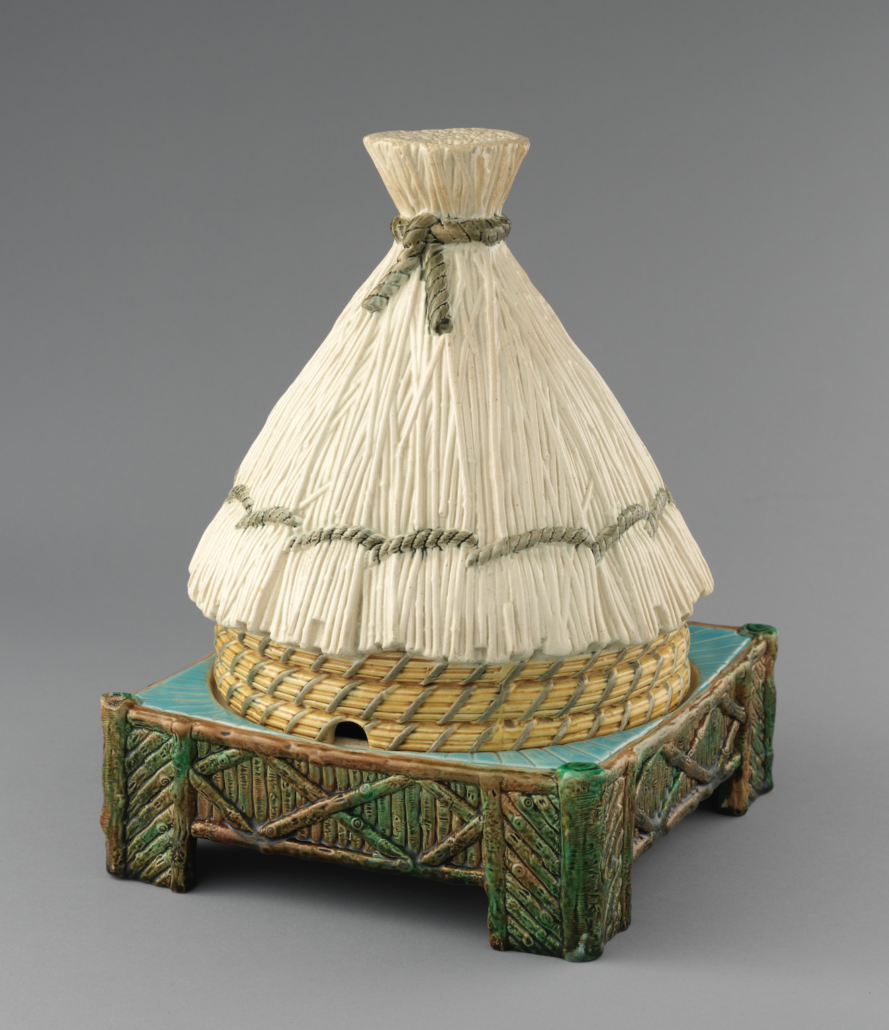 Included in the exhibition are works by the Chesapeake Pottery and the Edwin Bennett Pottery, two American majolica makers founded in Baltimore. The Edwin Bennett Pottery created a nearly three-foot-tall planter, supported by griffins and glazed in pale blue, triumphantly displayed at the 1893 Chicago World’s Fair and on display in Majolica Mania. 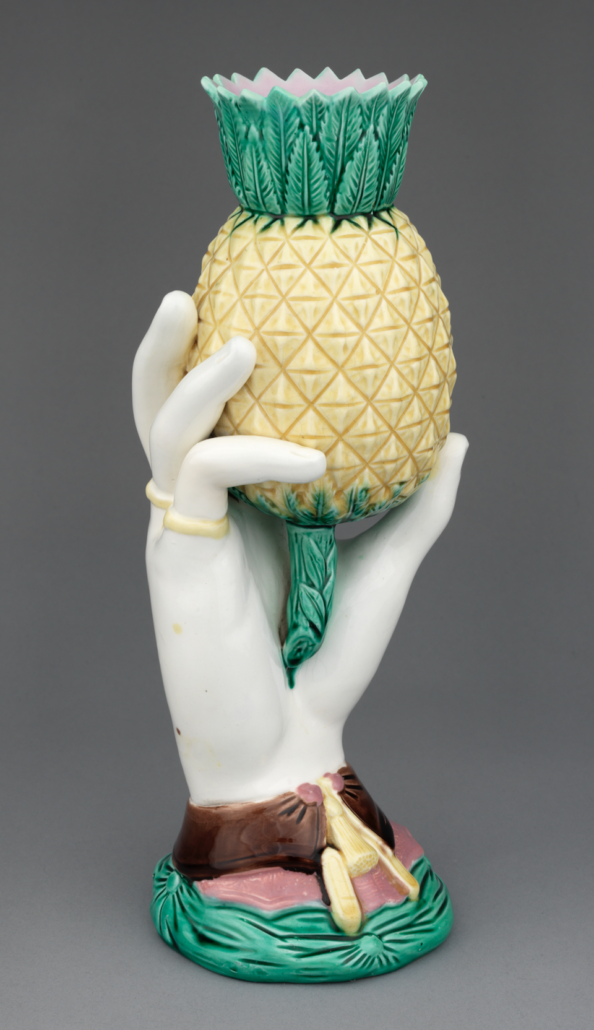 In an age of industrial manufacturing, majolica was considered an answer to the question of what good design should look like, but when the lead glazes needed to achieve majolica’s shine and vibrancy were outlawed as poisonous to workers, its production all but ceased. To honor the many women and children in the majolica industry who became ill or died as a result of working with the toxic glazes, Majolica Mania includes a ceramic memorial by contemporary artist Walter McConnell commissioned by the Walters and Bard Graduate Center. The exhibition also includes stories of the workers, with pictures of the factories and towns where majolica was made. 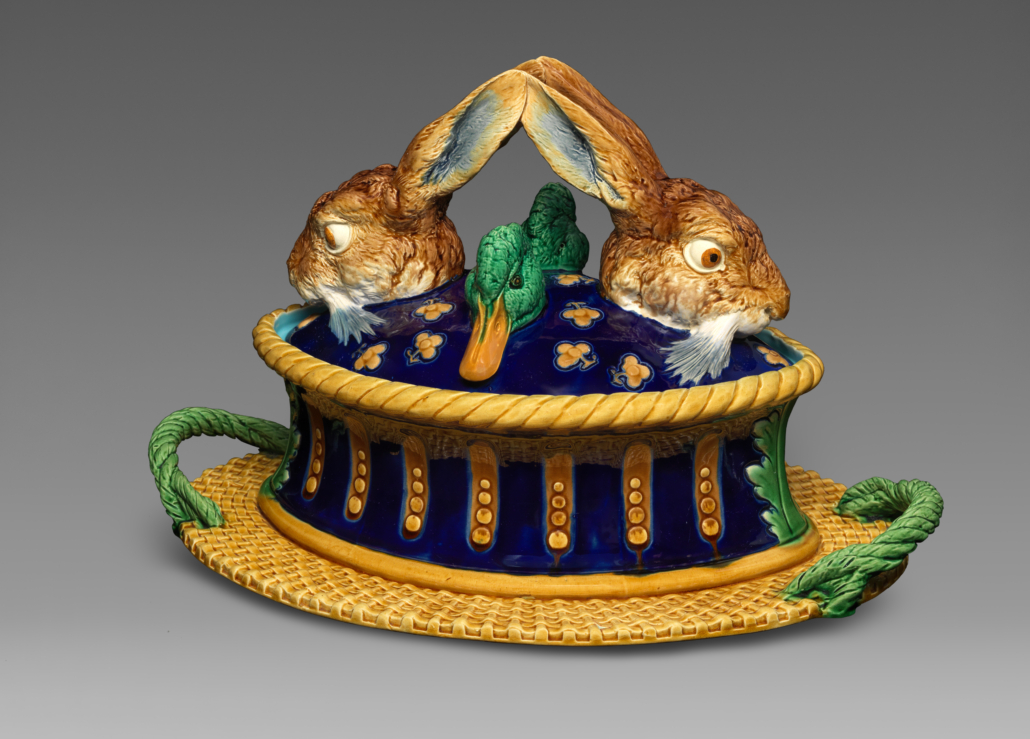 Majolica Mania features works from such major British manufacturers and designers as Minton, Wedgwood and George Jones, as well as leading American potteries including Griffen, Smith and Hill Company of Pennsylvania and the Arsenal Pottery of Trenton, New Jersey. Loans from museums in Great Britain, including the Royal Collection and the Victoria & Albert Museum, as well as the Maryland Historical Society and the Philadelphia Museum of Art, will be on view along with works from private collections, many of which have never before been publicly displayed.

Visit the website of the Walters Art Museum and see its dedicated page for Majolica Mania. 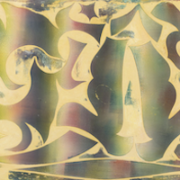 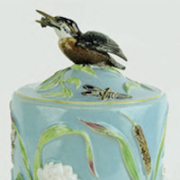 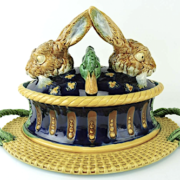 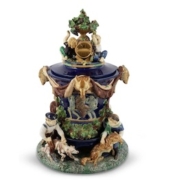 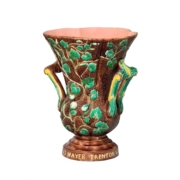 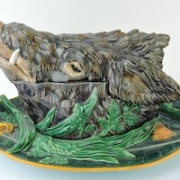 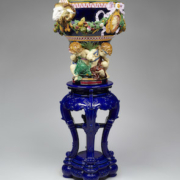